Bartek Materka - Why I Paint

The filter of technology has proved a rich source of subject matter for Bartek Materka. His paintings resemble television broadcasts on malfunctioning sets, streaks of colour slipping between patches of black; or sometimes distorted portraits formed of dense layers of overlapping type, resembling the ASCII code prevalent in computer programming. In other works, an ink-like palette of black and unmixed colour suggests the blown-up printers’ dot-matrix. These references to competing media in an ever-more crowded world of images suggest Materka’s affinity with the work of forebears like Sigmar Polke (1941–2010) or Gerhard Richter (b.1932); yet his works do not offer anxiety about representation in the face of technological and cultural disruption so much as an almost awe-struck testimony to the complex processes by which any optical picture is achieved: the labour of vision itself. Here, the Vitamin P3-featured painter tells us what interests, inspires and spurs him on. 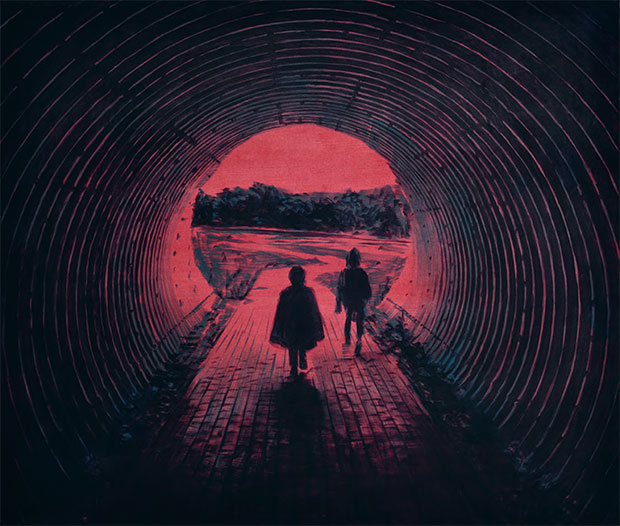 Who are you? I am an electrician from Gdańsk and a painter from Kraków, Poland.

What’s on your mind right now? I just finished watching the latest Werner Herzog documentary Lo and Behold, Reveries of the Connected World shortly after coming back from Lemkivshchyna, the rural region in Subcarpathia. The place is almost free from digital technology, mobile coverage, and is sparsely populated, mostly by Lemko people. It was dazzling to have clear thoughts and get back in touch with myself. I almost forgot that this is possible. Also I have had a long break recently which I considered as a loss of time. But I know think of it inversely - that perhaps there is something there now to dig out. So I'm trying to peep out from the brink uncertainly.

How do you get this stuff out? First of all by observing and taking photos. Next the decisive process comes and that is the longest and the toughest one for me. Choosing which photo has a potential painting underneath and which one will always remain nothing more than a photograph. After it is done, and after some thinking, the big messing around in the studio takes over. Afterwards, when finally the painting process starts, I try to think less as this part of the process is mostly perceptual. After the painting takes some kind of form, a number of yes-no decisions take place until there is a big YES-NO. That means no less no more than 'finished' or 'trash'. Sometimes, when I am indecisive, they go into quarantine, so that I can either make a decision later or paint further. Then the loop closes and starts with the next work. 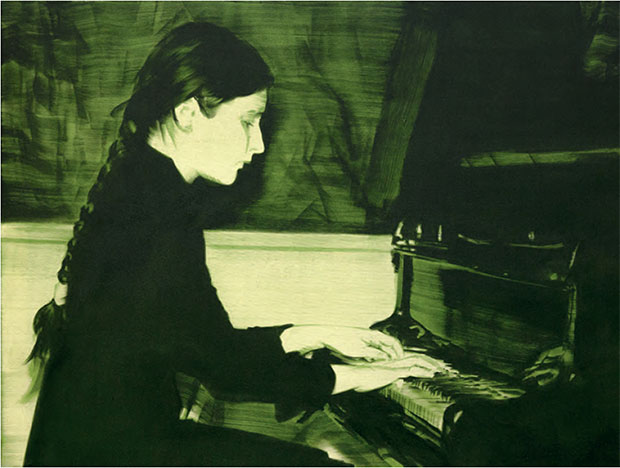 How does it fit together? I can't explain that. And I am not sure if I would want to know. It is some cerebral activity that gives me the last simple signal from the visual cortex 1-0, yes-no, to which, of course, I tend to be critical. I call it into question but take care not to be awkward about it. Otherwise it might never end. When it fits together is a result of my decision to stop; whereas how it fits together I'd rather remained a kind of a mystery. But for me it's important that it fits. For the time being, at least.

What brought you to this point? Photography has formed me since I was nine and got a camera as a gift from my uncle. As well as what was on the photos I was equally excited by how they come out. Then there was endless meandering after finishing my high school as an electrician. I got the degree. But it was never something I wanted to do. I stayed put for a year because I could spend more time in the darkroom than in class. On the other hand, although I am not a practitioner as an electrician and went in a completely opposite direction I find the fusion quite interesting and sometimes fruitful. My father taught me to use a number of tools including a brush. He showed me how the brush and paint work together, how to apply it, how it flows, the simple physics of the paint that I didn't realise would become priceless one day. I tried studying photography, I tried to start architecture. 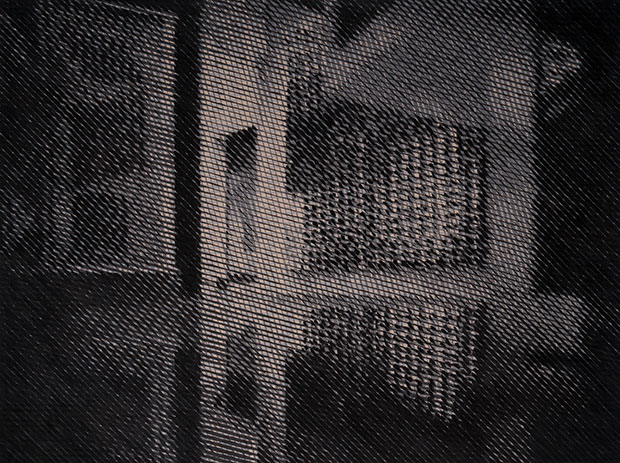 Meeting my older friend Paweł who I knew only from rock climbing was important as he turned out to be an artist. After many hours of talking he suggested I take up art. He also became my first teacher and I abandoned plans of studying architecture. I came to look upon painting as a slow motion way of developing an image. But I still didn't think of myself as a painter. I decided to study graphic arts but while preparing for the exams I was told that my work had more to do with painting than with graphics. So this suggested to me another switch. I sat in a city garden, drank some beers and decided to go for painting.

Can you control it? To some narrow extent probably yes. At the stage of the decision making mostly. But to control too much would be destructive or even fatal. For both my creativity and the painting. When I try to control something it runs away. A natural reaction! It actually goes hand in hand with my reluctance to knowing how it fits. 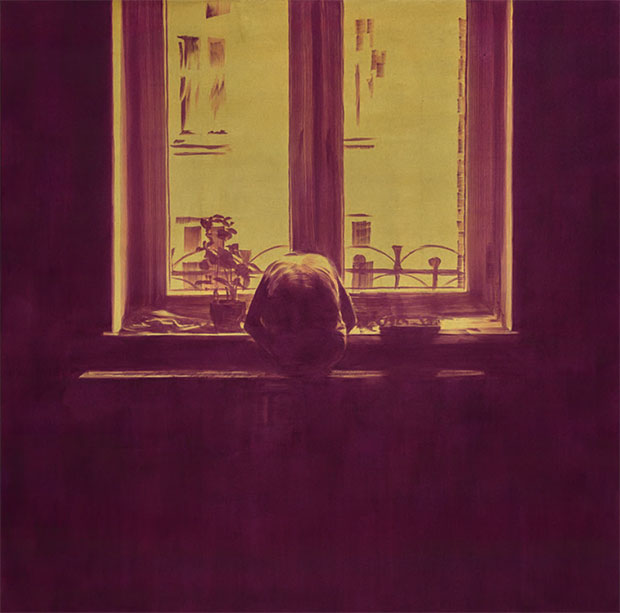 Have you ever destroyed one of your paintings? Yes. Many of them. Sometimes because I disregard the quality sometimes because I disregard myself. These were emotional impulses. I used to be too sentimental. It wasn't good for me. Now it has changed, I have got more distance. Destroying is important, as it gives space for the new things. It's like cleaning away the wood shavings. And it doesn't mean that I have completely stopped being sentimental. I still keep some of my bad, poor paintings, but not all of them.