Britain's oldest think tank, the Royal Institute of International Affairs, known colloquially as Chatham House, has one, fairly well-known rule. The Chatham House Rule allows guests to discuss proceedings generally, but not to discuss who attended a particular seminar, or identify what a specific individual said.

Individuals however, can discuss their own conduct. Perhaps this is why Christiana Figueres, the Executive Secretary of the United Nations Framework Convention on Climate Change, decided to tell the BBC that she broke down in tears during the institute's recent climate change conference.

Speaking to its environment correspondent Matt McGrath yesterday, she said that a global failure to agree on concerted action was  "condemning future generations before they are even born." 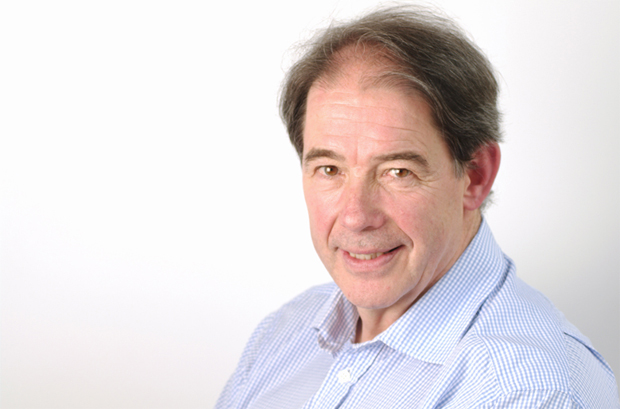 Jonathon Porritt, author of The World We Made, an optimistic look at how the world can be

We're not surprised Ms Figueres is feeling stressed. Her role, overseeing an international effort to tackle climate change, is, obviously a difficult one. Yet many environmentalists are able to foresee a bright future, with plenty of opportunities, economic growth, and environmental stability.

One of them, Jonathon Porrit, has even written a book on the subject set in a speculative, though achievable 2050. If you're reading Christiana, you can learn more about it here. Regular Phaidon.com readers will probably know all about it already. If you're one of them we suggest you head into our store now and buy the book from the people who made it.