A Phaidon chef is up for the Nobel Peace Prize (and it's not the one you think it is!)

This Spanish chef likes small plates, making a big difference, and he might win out in Oslo in 2019

Many of the chefs we work with do a lot of good outside the kitchen. Consider Massimo Bottura’s Food for Soul initiative, which the chef runs with his wife Lara Gilmore, turning unwanted ingredients into tasty, nutritious restaurant meals for the poor in cities such as London, Paris and Rio.

Then there’s also Virgilio Martinez’s Mater Initiative, which researches undiscovered ingredients that thrive in the diverse climates of Peru; and Daniel Patterson’s The Cooking Project, in which he helps local kids to learn culinary basics.

We’d happily award a Nobel to all three of them. Nevertheless, only one chef and Phaidon author has been nominated for the 2019 Peace Prize.

The Spanish-born, US-based chef José Andrés trained under Ferran Adrià at elBulli, before setting up a number of successful restaurants in North America. He also wrote the introduction to The Book of Tapas (which we'll publish an updated form of in early 2019).

However, this isn’t the reason the US congressman John Delaney nominated Andrés for next year’s Nobel. Since 2010, the chef has also been running World Central Kitchen (WCK), a non-profit organisation that serves food to disaster stricken communities. WCK doesn't simply hand out meals; it also works with local organisations and individuals to try to solve both pressing shortages, as well as long-term problems, such as food sustainability, and healthy cookery practices. The organisation was formed to help Haitians following the 2010 earthquake and has since gone on to help communities in Brazil, Cambodia, Cuba, Dominican Republic, Haiti, Nicaragua, Zambia, and even the United States. Earlier this month WCK helped serve around 15,000 Thanksgiving meals to survivors of the Californian wild fires. 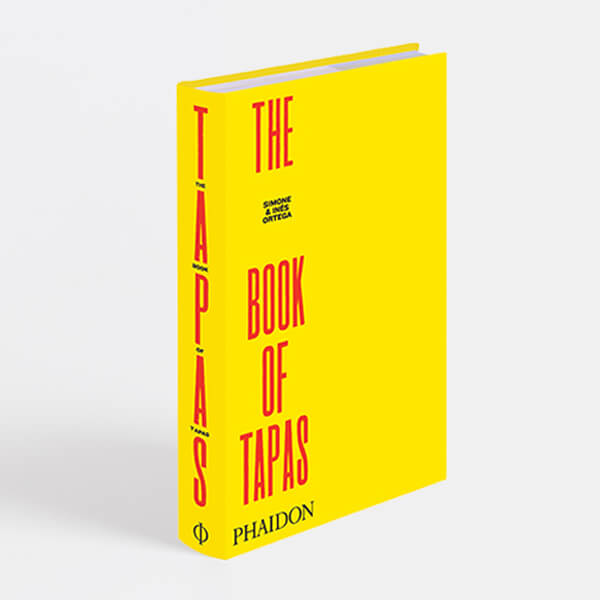 We’ll have to wait and see whether these Herculean achievements merit a medal in Oslo next year. In the meantime, to find out more about more about small plates, courtesy of a man making a big difference, take a look at The Book of Tapas here; our new update comes out in February 2019.