Many prominent architects have designed entire neighbourhoods, and a few have overseen the creations of cities. Yet how many have increased the size of an entire country by around three per cent? This is one of the projects currently under consideration at Renzo Piano's practice.

A few days ago Renzo Piano Building Workshop announced that it, alongside fellow practices Valode et Pistre and Alexandre Giraldi, had been “appointed to enter into exclusive negotiations with the Monaco government” to build a six-hectare land extension to this tiny European city state, out into the Mediterranean sea. This new ward, called Le Portier, is budgeted to cost about €1bn, should be completed within a decade, and will include shops, offices and port facilities.

While it might sound ambitious, in 2008 Monaco's Prince Albert II envisioned a land extension about twice the size of these current plans. Daniel Libeskind and Foster + Partners were shortlisted for this earlier project, which was later abandoned, thanks in part to the financial crisis. 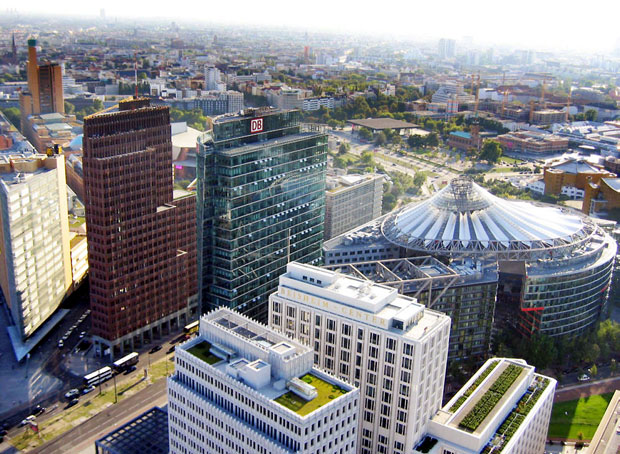 Now, it seems Monaco's fortunes are back to pre-crash highs. Piano has not released any plans, yet his pedigree, overseeing large-scale projects such as Berlin's Potsdamer Platz redevelopment during the 1990s, as well as his Mediterranean background – Piano's hometown of Genoa is about a two-hour drive from Monaco – surely puts him in good stead. For more on this, go here. For further insight into architectural developments across the world, download the Phaidon Architecture Travel Guide App and for more on Renzo Piano check out his books in our online store.