Of all the arts, cinema is perhaps the most collaborative and, for a feature film, no single creative relationship is more consequential than that between director and lead actor.

Nicole Kidman and Baz Luhrmann worked together on both the hit 2001 movie Moulin Rouge, and Luhrmann’s 2008 epic Australia, and clearly share a certain creative understanding. Kidman says Luhrmann supported her following her divorce from Tom Cruise, while Luhrmann chose Kidman to star in his 2004 Chanel No 5 advertisement. 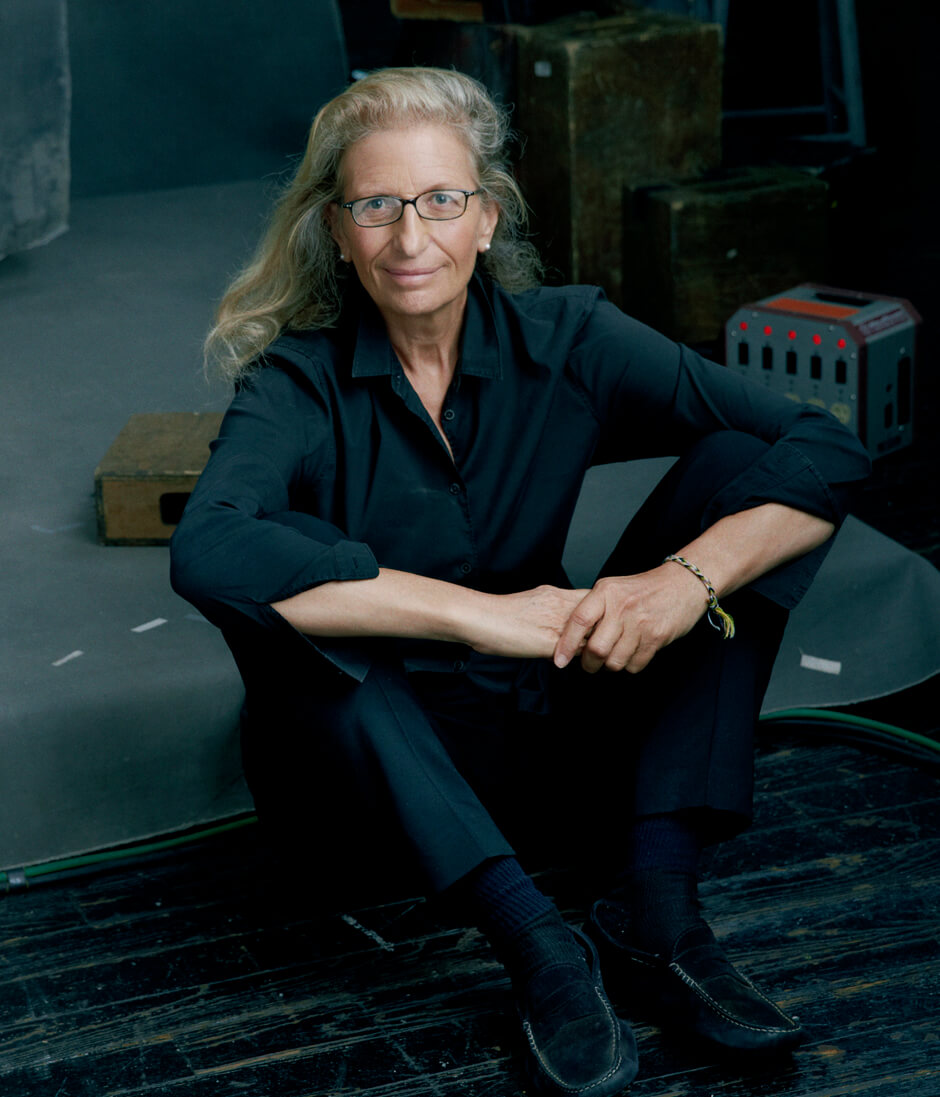 How do you capture this winning screen chemistry between two movie masters, one of whom is usually behind the camera? Annie Leibovitz managed to do it in this single shot, taken back in 2008. Luhrmann, who trained as an actor, certainly has dramatic poise, but also the directorial sense to point the viewer’s attention towards Kidman. She, in turn, diverts our gaze with that classic, cinematic stare into the distance.

It’s a smart set-up that says a lot about the pair’s professional chemistry, and serves as a tribute to the image’s unseen maker, Annie Leibovitz.