A new exhibition demonstrates the way the late, great American painter found his forms in the real world

In our Ellsworth Kelly book author Tricia Paik quotes from a 1971 interview with the artist, wherein he remembers the moment, about twenty years earlier, when he began to see abstract forms in everyday life.

“Everywhere I looked, everything I saw became something to be made, and it had to be made exactly as it was, with nothing added,” Kelly said. “It was a new freedom: there was no longer the need to compose. The subject was there already made, and I could take from everything; it all belonged to me: a glass roof of a factory with its broken and patched panes, lines of a roadmap, the shape of a scarf on a woman’s head, a fragment of Le Corbusier’s Swiss Pavilion, a corner of a Braque painting, paper fragments in the street.” 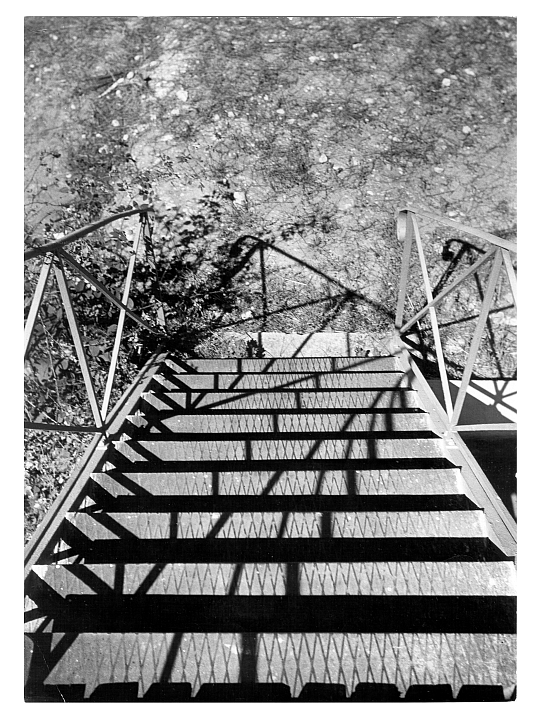 A new show, opening at New York’s Matthew Marks gallery on 26 February, demonstrates just where and how Kelly found these everyday forms. Ellsworth Kelly Photographs is the first ever exhibition devoted to the artist’s photography, and brings together over forty black-and-white silver-gelatin prints of photographs Kelly took between 1950 and 1982.

The show, which was planned and prepared by the artist shortly before his death on 27 December 2015, is notable not leatst because of the way in which his artistic awareness of abstract shapes in the natural world clearly coincided with a burgeoning interest in, and an adoption of, photography. 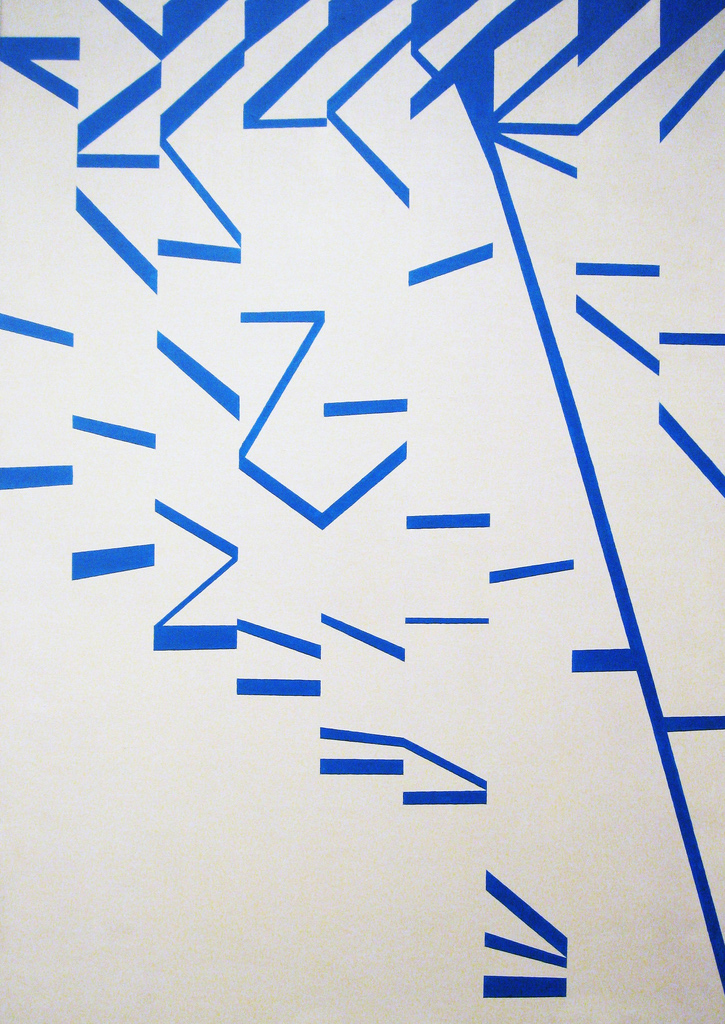 Kelly began shooting pictures in 1950, on a borrowed Leica. He bought his own camera in the 1960s, and continued to snap away, focusing on architectural details while living in Manhattan, and later on natural landscapes, following his move to Spencertown, NY, two hours north of Manhattan, in 1970.

Paik traces this transition in our book. “The great change in scenery he experienced upon moving to the country can be noted in the photographs Kelly took around this time. No longer did he see buildings that rose to the sky from the dense Manhattan grid, but now vast horizons in the distance, long roads and sloping hills that stretched out across the land.” 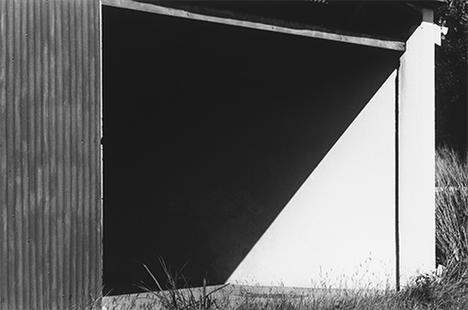 The show brings to mind the Cy Twombly photographs the Gagosian has been displaying at various spaces across the globe since 2011. Critics appreciated those pictures for the colourful, blurry abstractions, which served as extensions of the canvases. Similarly, Kelly’s photos are both enlightening notes on his development as an artist, and beguiling works in themselves, revealing how the artist found his abstract compositions in a real world setting.

Find out more on the exhibition here, and for more on this great artist’s life and work buy a copy of our new monograph, here.