Anish Kapoor’s sculptures may be abstract, yet the artist is surprisingly descriptive when it comes to talking about his life and work. In our monograph, for example, he describes how "it is very hard to say that one makes art for anybody else, but I do make most works with the viewer in mind, because I have come to feel over the years that art doesn’t just exist in a non-space. It exists in quite a formal relation to the world, whatever its context."

We’ve been following the press coverage for his new show in the grounds of the Palace of Versailles and have been impressed by the way he has been describing his exhibition in similar terms. Read on to find out why ideas aren't so very important to him, how he found his place in the palace's grounds, and which visitor's comment confirmed his aesthetic suspicions.

On inspiration for the show, and for art more generally  “I think ideas – I mean we all have thousands of ideas – aren’t very interesting. What I know isn’t very interesting. I’m very much an artist who’s about the studio. That keeps it real, that’s where the problems are, that’s where the good things are. That’s where you discover ideas, you don’t discover them sitting on an airplane, or sitting somewhere or whatever. That doesn’t happen very often if at all. So I think the studio is an absolutely essential part of the process. Without it there’s just vanity." 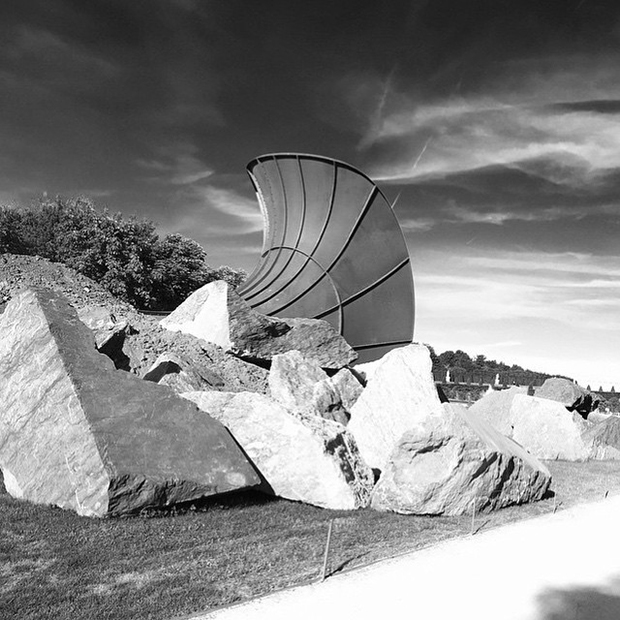 On choosing to show in the Versailles grounds “I knew from the beginning that doing [the Versailles exhibition] would mean working outside. I wasn’t really that interested in the château. It’s too many problems and in a way too evident, it seems to me – everything’s there already. The gardens are fascinating. I mean to start with they are perfectly aligned on the sun’s east-west axis, so you could almost describe them as gardens of the sun. And of course we know that the sun was very important to Louis XIV. So in a way that was a kind of starting point.” 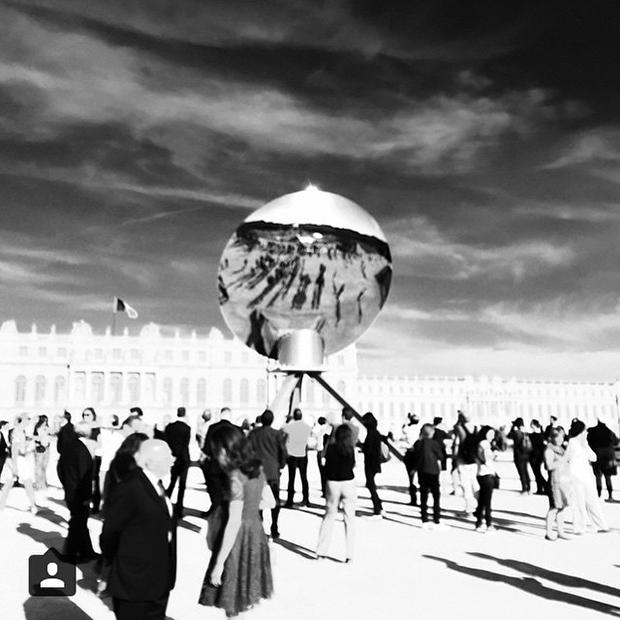 On the hardest aspect of the exhibition “To install everything in less than a month. If I start to think about this it's deadly. I operate on instinct, but my vision has to make sense. I must accept not knowing in advance, in order to take risks and so reinvent myself." 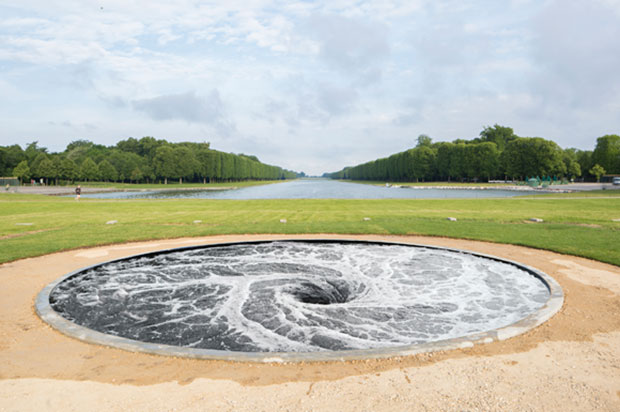 On the ideas the exhibition hopes to explore  “Versailles is undoubtedly a place of power. And I think the problematic questions we should be looking at are to do with how we, in contemporary society, enter this conversation about power. Is it that a more open society has to allow the abject, those things that are not so nice and neat and tidy. In Dirty Corner for instance, we use the same red marble as most of the palace. It’s part of an excavational, historical reference. That’s what art does, it’s a reference.” 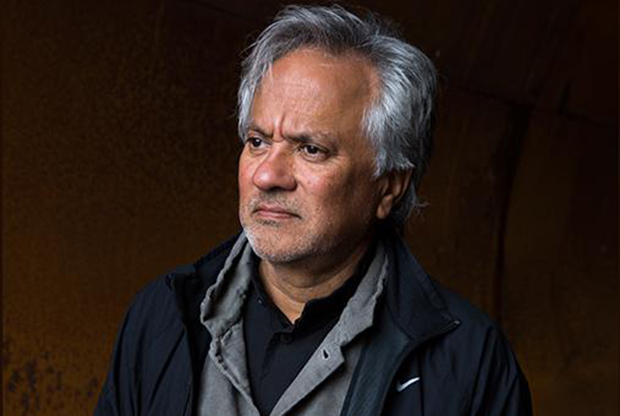 On messing with the beautiful order of Versailles “I heard two American tourists walking past Dirty Corner the other day, and the man said to the woman, ‘What’s that thing doing, blocking the view?’ That was absolutely right. In the end, art is not dealing in knowable niceties — what’s the point of another pretty thing in a nice place? I don’t need another nice place to show and Versailles certainly doesn’t need another pretty thing.”

You can read many more of Kapoor's words on art, abstraction and his own creative process in our magnificent monograph. For more on the show, which runs until 1 November go here.