Richard Prince wins next round of copyright battle

Richard Prince scored an important win at the Second Circuit Court of Appeal against photographer Patrick Cariou yesterday. And it could have big implications for artists who appropriate artistic work that's gone before.

As you may know, Cariou had successfully sued Prince for copyright infringement, claiming that the artist appropriated his copyrighted photos of Rastafarians taken in Jamaica for a 2000 book, Yes Rasta. Prince had admitted taking the work, altering and incorporating the photos into a series of paintings and collages which he called Canal Zone. These were exhibited in 2007 and 2008 at the Gagosian in New York. In 2011 a judge ruled that Prince's work inappropriately borrowed from Cariou's.

At a lower court, Cariou had been successful in his case against the artist. Yesterday, however, the Second Circuit reversed the decision in part with  judges finding that 25 of the 30 Prince works in questions are indeed fair use. A lower court judge will determine the remaining five. 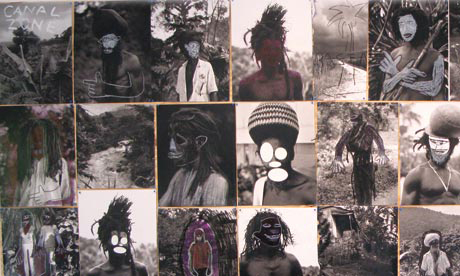 According to Second Circuit circuit judge Barrington Parker's decision, "What is critical is how the work in question appears to the reasonable observer, not simply what an artist might say about a particular piece or body of work. Prince’s work could be transformative even without commenting on Cariou’s work or on culture, and even without Prince’s stated intention to do so." You can read a bit more about that intricacies  in the court documents which you can read in full here.

"These twenty-five of Prince's artworks manifest an entirely different aesthetic from Cariou's photographs," writes Judge Parker. "Where Cariou's serene and deliberately composed portraits and landscape photographs depict the natural beauty of Rastafarians and their surrounding environs, Prince's crude and jarring works, on the other hand, are hectic and provocative."

The judge also notes that Cariou used black-and-white while Prince created collages, incorporated colour, and made other distortions. "Prince's composition, presentation, scale, colour palette, and media are fundamentally different and new compared to the photographs, as is the expressive nature of Prince's work." Despite what seemed like Prince's initial reluctance to argue the transformative nature of his work as forcefully as one might perhaps expect, the appeals court came down on that side anyway. 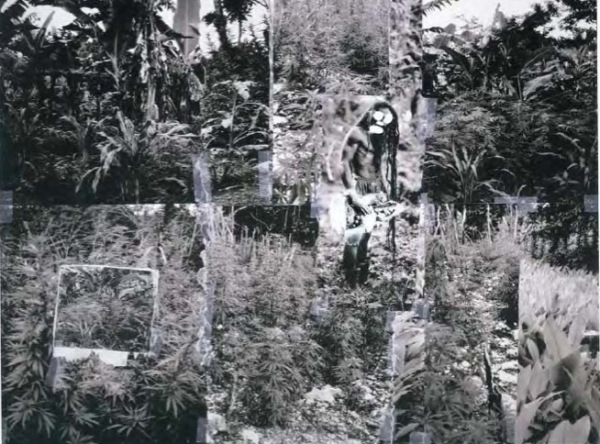 "Here, looking at the artworks and the photographs side-by-side, we conclude that Prince's images have a different character, give Cariou's photographs a new expression, and employ new aesthetics with creative and communicative results distinct from Cariou's. Our conclusion should not be taken to suggest, however, that any cosmetic changes to the photographs would necessarily constitute fair use. A secondary work may modify the original without being transformative. For instance, a derivative work that merely presents the same material but in a new form, such as a book of synopses of televisions shows, is not transformative."

Of the remaining five images, Judge Parker says, "Although the minimal alterations that Prince made in those instances moved the work in a different direction from Cariou's classical portrature and landscape photos, we can not say with certainty at this point whether those artworks present a 'new expression, meaning, or message.'" That judgement - when it comes - will prove crucial in  giving judge's any future guidance on determining what's transformative and what is not. You can get pretty much all the guidance you need on this important and much discussed artist by investing in a copy of our contemporary artist series book on him.