On her 71st birthday, we share some of the photographer's working practices from Annie Leibovitz At Work

Our book Annie Leibovitz At Work contains some beautiful imagery and great anecdotes, as the brilliant US photographer looks back over her fantastic career. You can read about her experiences with Keith Haring, Richard Nixon and the Rolling Stones, among others.

If you've ever wondered how Annie gets such incredible photos, you might want to read some of these revelations from At Work. After all, as she reaches the age of 71 today, you can rest assured she has an incredible creative lifetime of experience to share. Happy birthday Annie!

Shooting at sunset? Watch out for nightfall (and snakes) Leibovitz favours the kind of natural light that comes around sunrise and sunset. However, she’s given up on shooting at the very end of the day, after once slightly mistiming nightfall on location. “Suddenly we were sitting the dark,” she recalls. “We had to walk out of the desert in total blackness. There were scorpions and snakes and the guys didn’t want to pick up any of the equipment.”

Pick your camera according to the job that you’re doing “I have always been a see-through-the-lens photographer,” says Leibovitz in the book. “With a single-reflex camera [SLR] you see precisely what image is going to be on the film.”

For Rolling Stone Leibovitz had to turn her SLR camera on its side, which was, she says, “very awkward.” When the magazine switched to a squarer format after 1978, Annie changed too, favouring a medium-format Hasselblad camera, which produced, larger, squarer negatives. “All you had to do was cut the sides off to create a cover.” 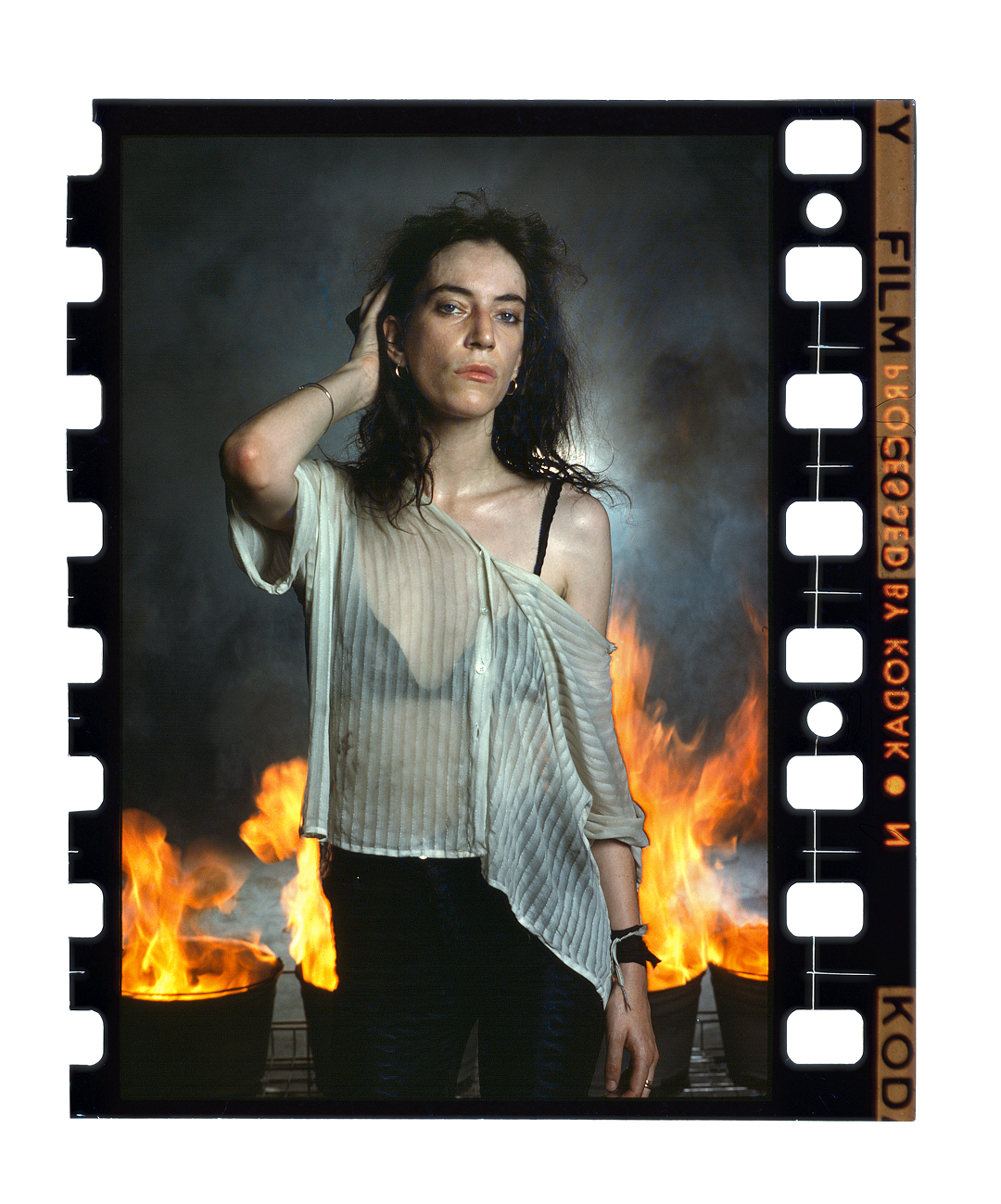 Want to get that awkward group portrait? Then get help Leibovitz first hired a photographer’s assistant in 1975, when she was touring with the Rolling Stones. She had been keen to get a shot of the band immediately after they had come off stage. The Stones weren’t especially obliging. However, Annie found a way. “One night in Los Angeles I hired an assistant who helped me hang a roll of seamless paper and set up a strobe outside the stage door,” Leibovitz says. “They had to walk across the paper to get to their cars. When they saw it they laughed and stopped and I got four or five frames.”

Yes, digital is, in many ways, better Leibovitz tried out various film cameras in various formats, before switching to digital. She’s not looking back. “I believe you are better able to capture what you really see in colour with digital,” she writes. “There’s a distinctive intensity in a digital file. Digital gives a more honest view of how things actually look, and with the advent of all these possibilities, I still want the pictures to look real. Whatever camera helps me do that is the camera I’m going to use. I’m not nostalgic about cameras.”

Lights can help The German photographer Helmut Newton once advised Leibovitz to ditch all her cumbersome umbrella strobe lights. That’s fine for Newton, explains Annie, since he was “a master of natural light,” she writes. “He was the only photographer who could shoot in twelve-noon light.” Annie still requires a little illumination.

“My key light is often a single strobe,” Leibovitz writes. “A single umbrella. I like the simplicity of that.” However, that need has lessened over the years, writes Leibovitz, as digital cameras, with higher shutter speeds, require less help.

Get a tripod That’s one piece of equipment Annie insists on. “You have to have one,” she says. “I used to carry a Tilt-All, which was beautiful and simple.”

Don’t worry about studios Annie used to have a huge, lavish studio in Chelsea, New York, but in the end realised her best pictures were taken on location. “Having a studio is a little like having a fancy car,” she says, “it doesn’t help you take better pictures.”

Be careful with fans (the moving kind) A big fan blowing across a shoot can introduce movement into an image, but they need to be deployed carefully. “What makes something look nice is intermittent movement and change of direction,” Annie explains. When Leibovitz photographed Julie Andrews as the Blue Fairy for Disney she and her assistant used a number of fans, all going at different speeds, to enliven Andrew’s fairy dress.

Put some music on “I use music when I shoot,” she says. “In the beginning it camouflaged my inability to talk to people. But the music on a shoot isn’t just background,” she goes on. “It raises the mood, sets the tone. The right music at the right time elevates the situation. Music can make or break a shoot.” 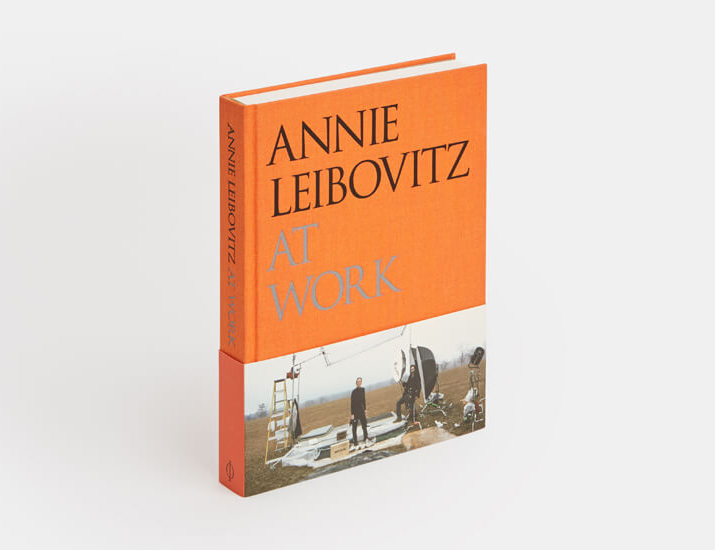 To find out more about Annie's long and lustrous creative life and work, and to see many of the images she is referring to, get a copy of Annie Leibovitz At Work here.