The Polish painter, filmmaker and Phaidon artist takes the defunct film company as inspiration for his current show

Kodak enabled millions to capture colour images without the need for artistic training. So, perhaps its apt that, when the American firm was declared bankrupt last year, the Polish painter and filmmaker Wilhelm Sasnal seized upon Kodak's imagery as a theme for his fifth solo exhibition at The Anton Kern Gallery, in New York.

Time and Temperature (2012) by Wilhelm Sasnal

These inked drawings and oil paintings, roughly grouped around the theme of this late, great brand, aren't wholly different from the artist's existing body of work. Sasnal commonly draws from photographic sources, such as album covers, holiday snaps or newspaper cuttings, and understands the way photography has changed painting. 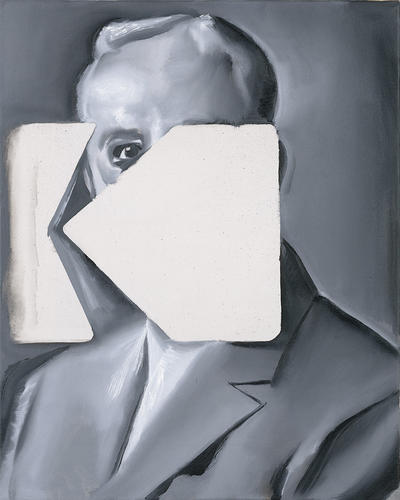 As he admits in our brilliant monograph, "I'm not naïve. I don't think painting means the same thing that it meant one hundred or two hundred years ago - of course not - but on the other hand it's actually thanks to the flood of images around us that painting can bring things up." 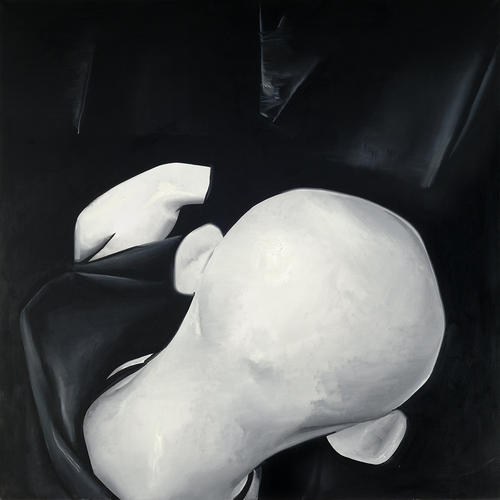 The images that Sasnal pulls out from the flood that Kodak helped create are, at moments, banal, nostalgic and haunting: Kodak goods, logos, as well as perhaps as perhaps the amateur experiments, snaps and snafus that the 35mm picture taking seemed to throw up. As the gallery's press statement puts it: "Sasnal's paintings capture the fleeting moment twofold, once as a moment brought to a halt, quite like a photograph, and secondly as an unraveling of sub-conscious layers of meaning and history, quite beyond the capability of photography." Perhaps they're proof that the human investigation of the visual world can penetrate depths that even the finest of film brands couldn't reach. 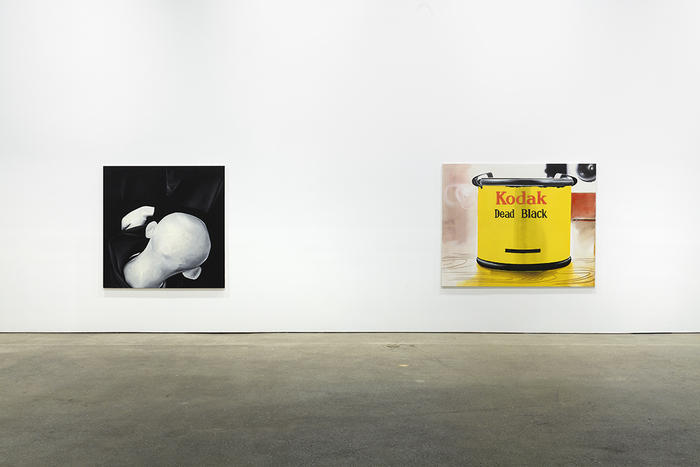 For more, visit The Anton Kern Gallery before 6 April. To understand Sasnal's work more fully, please take a look at our monograph, which reproduces many of his works, as well as his source material, inspirations and stills from his films. 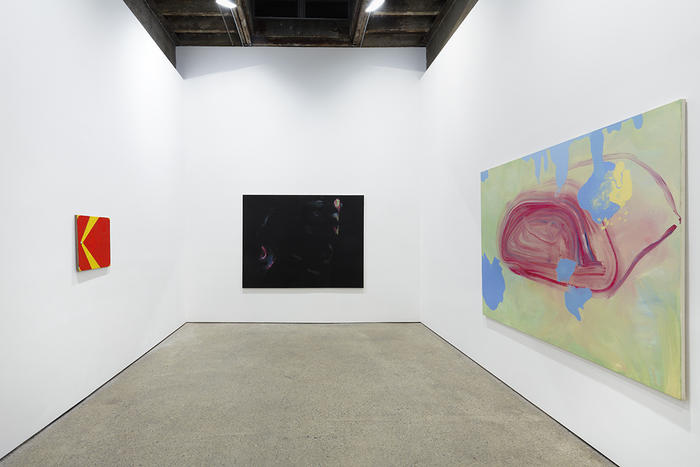