The show that mixes minimalism with the astral plane

What do you know about the California Light and Space movement? Well you could think of it as a kind of early 70s West Coast Minimalism, wherein the austere arrangements of Carl Andre and Frank Stella are shot through with a dose of space-age plastics and California sunshine, to bring about the near spiritual, sensual works of James Turrell and co.

Turrell, who was active in 60s California, remains a popular and important artist today, yet other, more esoteric influences from that time and place have since fallen from favour. CLEAR, a forthcoming show at the Gagosian gallery in Beverly Hills, brings back some of these New Age influences, showing the works of Turrell alongside the drawings of the psychic Ingo Swann, the conspiracy-theory drawings of Mark Lombardi, as well as other works from the period, such as Michael Craig Martin’s An Oak Tree.

The artists of the California Light and Space Movement created works predicated on the extrasensory potential of light by using the space within and around it as an immersive frame, heightening the viewer’s awareness of the mind-body experience.

CLEAR imagines a continuation of this narrative, suggesting astral projection - leaving one’s physical body to inhabit an “astral” one - as an endgame. Exhibits that fit into this theme by younger artists, including Olafur Eliasson, Piero Golia and Douglas Gordon augment the original work on show. Here’s an interview with the exhibition’s curator, Aaron Moulton, who outlines the show a little more. 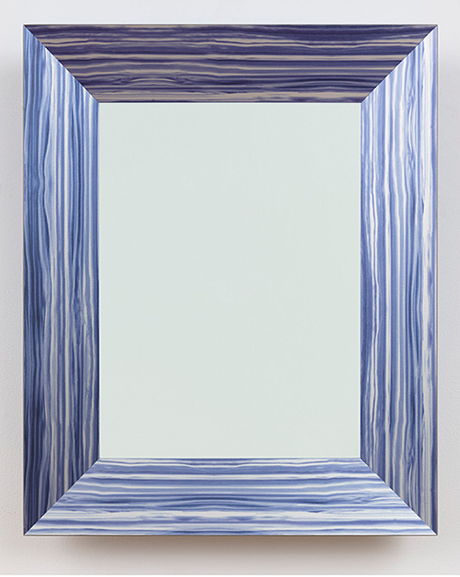 Could you tell us a little about the ideas behind CLEAR? The exhibition offers a way to think anew about the California Light & Space Movement by adopting a science-fictional approach and bringing artists from subsequent generations into the fold. Thinking about the show vis-à-vis non-traditional themes – such as the out-of-body experience – the exhibition delves into notions of parallel worlds accessed through things like the mirror, the mind, the CERN Large Hadron Collider in Geneva or even light itself.

How does The California Light and Space movement  fit into the wider movements of the 20th century? Why was it limited to California? The Light and Space Movement was a natural segue to the sculptural language of Minimalism. Being rooted in California, it is not surprising that it takes light and space as its raw material. Simultaneously you have new materials emerging around that time: plastics, resins, optics; surfaces that connect to car culture and futuristic potentials for design which are ideas also easily connected to Los Angeles and California.

You’ve included a couple of artists who are more closely associated with the New Age movement, such as Ingo Swann. What links these two movements? Ingo Swann’s name becomes relevant in the early 70s at the same time that Light and Space is happening but also in a moment when America, and particularly California, is going through the post-60s spiritual awakening. Connecting these movements is part of the purpose of the exhibition through exploring whether there is an untouched overlap in ideas such as astral projection. 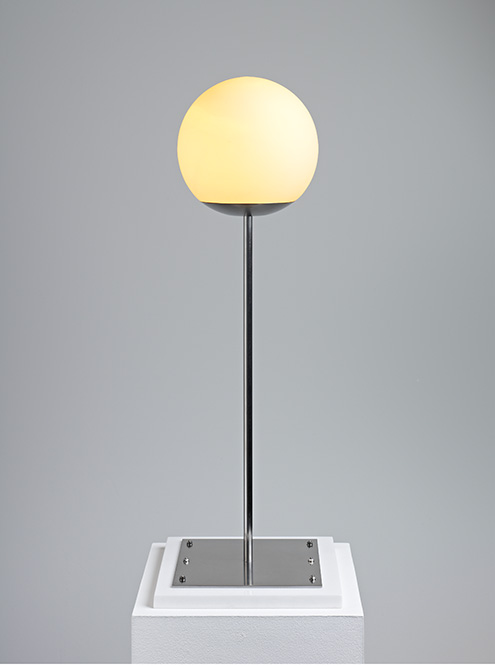 You’re also showing the work of Mark Lombardi. How does he fit in? Lombardi represents a pre-Google era of informational consciousness and his research was purportedly sound in its analysis of geopolitical undercurrents. For me, he illustrates the gifts and burdens of total clarity in the sense that if we had a third eye one would see an unedited everything occurring across planes.

You’re also showing artworks by a number of artists much younger than Turrell or Lombardi. Have they responded explicitly to these earlier movements? The Light and Space Movement deserves an update and I have merely looked into practices that seem like natural continuations of and connections to the movement. Photography, for example, especially experimental photography, is not well included in this history and yet their very nature is brought into being through light. Presenting this element of cosmic photography as seen in the works of Lisa Oppenheim, Andreas Gursky and Thomas Ruff, sets up an important narrative of its own in that respect. 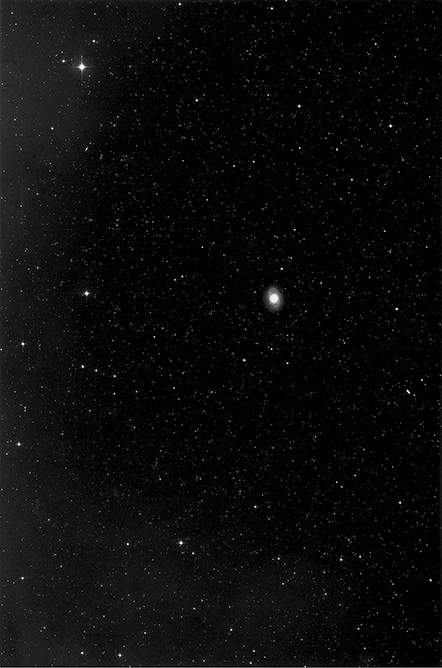 In Scientology, Clear is a term to describe a kind of personal salvation. Swann was a Scientologist. Where does the religion fit into this show? CLEAR is a paradoxical word for the amount of associations it can trigger. We encounter it 100 times in a single day through a vast array of lenses and connotations. Los Angeles has numerous cultural codes and specificities for which this exhibition will have a particular and varied meaning. The macro-view of this exhibition is about self-awareness and metaphysical potentials in art. I would say that many religions and philosophies fit into this show somehow and many begin with light and a question about the transference of whatever essence makes us tick.

Have you had any attention from the Church of Scientology? Is it difficult to stage a show called Clear in a city where the church is headquartered? No. 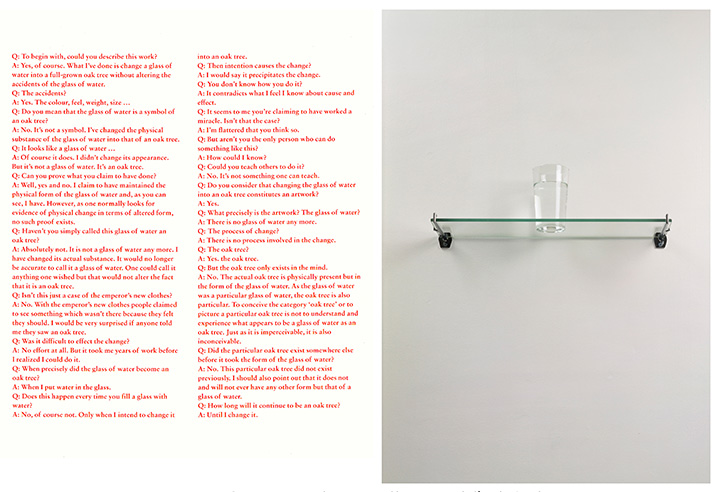 Please tell me about a few pieces you’re really proud to have included. I feel very lucky to say that the following artists have produced unique works for the exhibition: Dan Colen, Julien Bismuth, Jason Metcalf, Jorinde Voigt, Kirsten Pieroth, and Daniel Turner. I’m also honored that we’re showing Michael Craig-Martin’s masterpiece An Oak Tree. This work has never been shown in America before and yet is one of the cornerstones of conceptual art and the history of art in general.

What might people miss? What might visitors misunderstand My hope is that one pays close attention to the relationships we have created between works but also how they shape the room as an atmosphere and an experience. The Gagosian Gallery in Beverly Hills has two large spaces and the exhibition goes across both. Visitors will enter a gallery that vaguely resembles the interior of a spaceship orbiting earth where one is on this voyage entering a fold in the universe. The second gallery is a way to think about the astral plane. Artist Jason Metcalf has produced a work for the exhibition that references the notorious “silver cord”, an element that numerous accounts of astral projection claim as a tether that keeps them connected to the physical body and allows a safe return. This work is the first and last thing that viewers encounter.

For more on the exhibition, which runs 28 July – 22 August 2014, at the Gagosian’s Beverly Hills gallery, go here. For greater insight into James Turrell's work buy our book Art and Electronic Media; for more on An Oak Tree by Michael Craig-Martin's take a look at Speaking of Art; and for a richer understanding of minimalism consider this overview.