Can you make out Basquiat’s name in this abstract art show?

Tate Modern’s hit new exhibition, Soul of a Nation: Art in the Age of Black Power, charts both important social changes in American politics, and also presents a number of once-obscure artists to an international audience. Yet it isn’t the only place to see works by a serious, mature, African-American painter in London this summer. 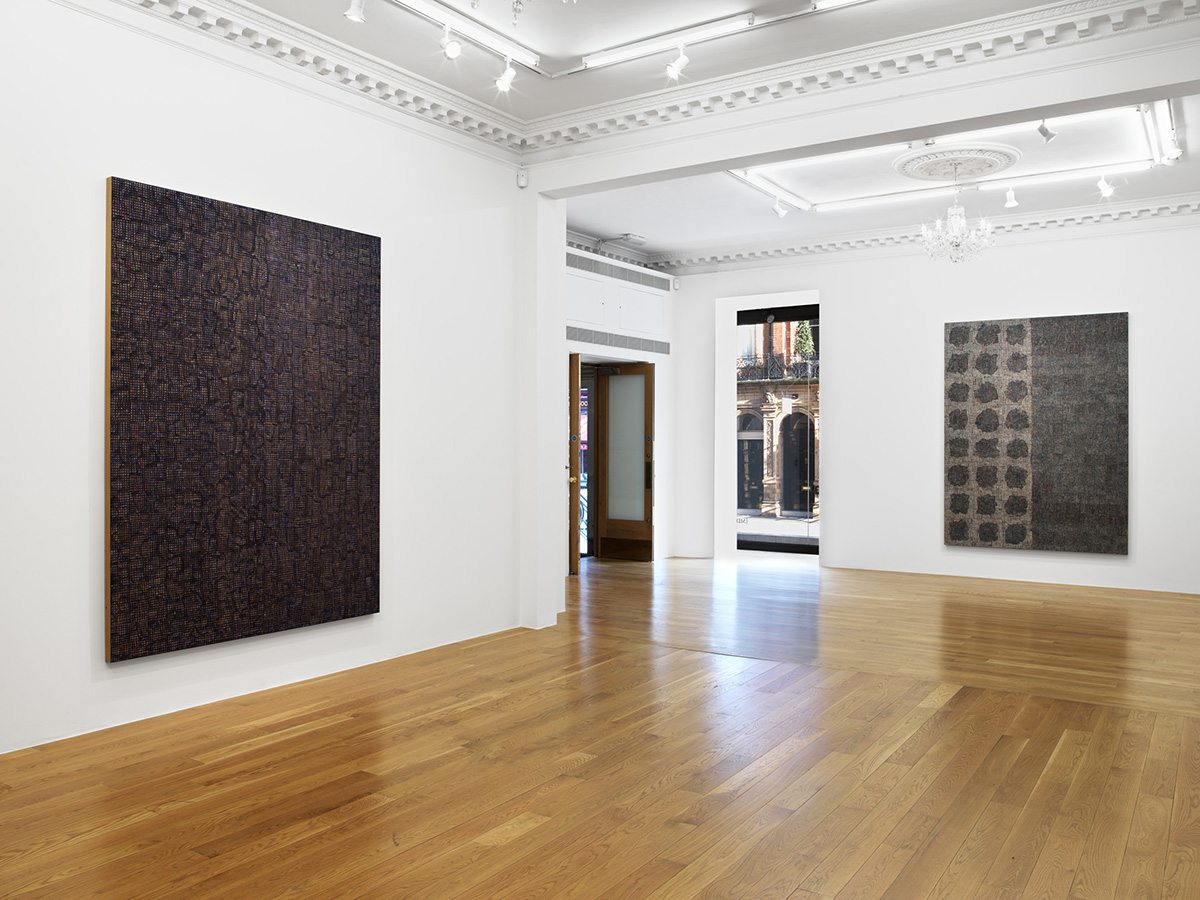 “Born in 1946 in Mississippi (the youngest of eleven children in a family living in just one room), some of Binion’s earliest memories are of working on the cotton farm on which his family were tenants," writes Matthew Price in our painting survey, Vitamin P3. “Keen to study art, he went on to become the first African-American to graduate from the Cranbrook Academy of Art in Michigan in 1973. That same year he moved to Soho in New York, where the latest developments in abstraction and Minimalism were being debated. Thus began his career as a professional artist, with occasional solo exhibitions and inclusion in some notable group shows.” 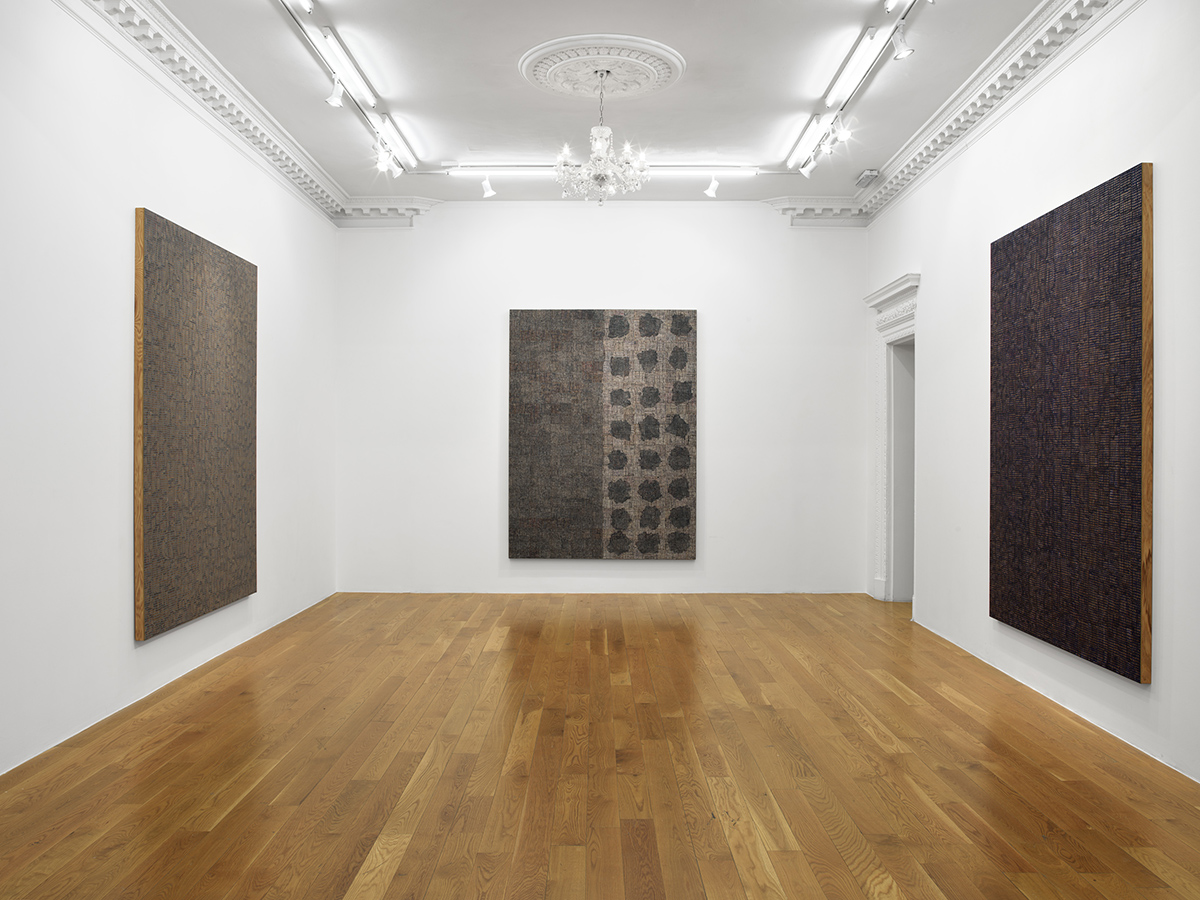 “While his early works rejected figuration, his recent works bring into play his own biography through text and images from his old passport, birth certificate and address book from the early 1970s,” explains Price, “repeated and buried underneath row upon row of lines of oil paint to form squares.”

The Massimo De Carlo exhibition is currently displaying a selection from this DNA series, as Binion calls them. Taken as a whole, the pictures might remind viewers of, say, Agnes Martin or Frank Stella, yet on closer inspection, they resist abstraction; Binion, for example, has reproduced pages of his old address book so faithfully you can even make out Jean-Michel Basquiat’s name on one page. 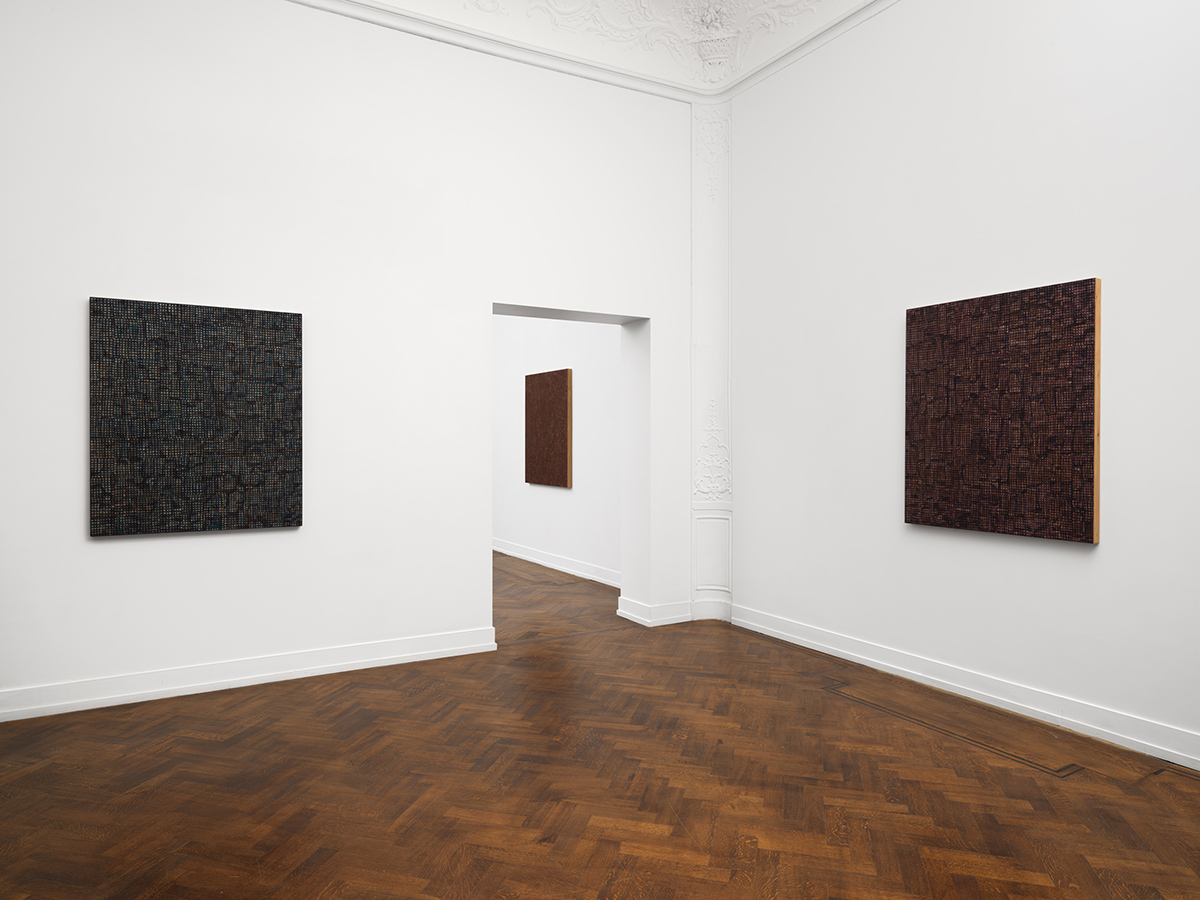 The artist says his paintings are concerned with how he might “bring something into being: not to have it fabricated but to work in an applied way”. In doing so, he tells his own life story, while subtly correcting the perceived sweep of art history.

For more on McArthur and other contemporary and emerging painters pushing the genre, order a copy of Vitamin P3 here.