Is this really one of Britain’s favourite artworks?

Art Everywhere launches soon, showing the UK's favourite art on poster sites. What do you make of the works?

Is this study of clouds (above) by John Constable prized more highly by the British public than The Hay Wain? You could draw that conclusion from the headlines surrounding Art Everywhere’s forthcoming outdoor media exhibition. Each year the philanthropic organisation tries to show “the nation’s favourite art from the UK's public collections” on a selection of outdoor billboard locations. From next Monday the 2014 pictures will go on display at 30,000 such sites, for six weeks. 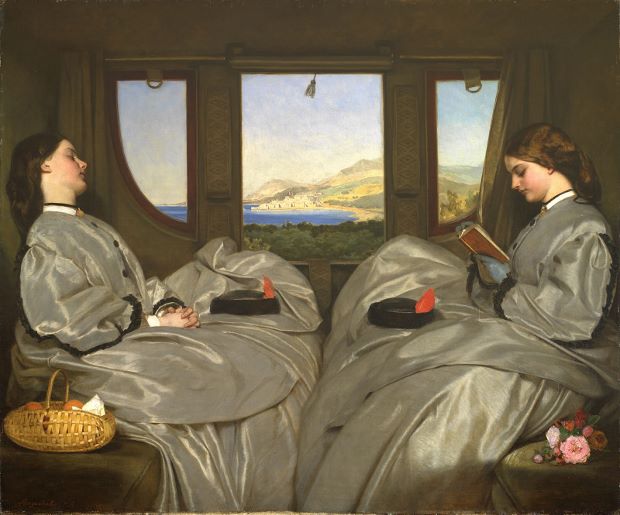 Artworks are chosen from a long list, drawn up by Art Everywhere’s own panel. Last year, when this annual initiative started, the panel’s list featured 100 works, which public voting reduced to a final selection of 50. This year the long list had 70 works on it, while the final selection, decided by the 38,000 votes cast via Art Everywhere's Facebook page, features on 25 works. 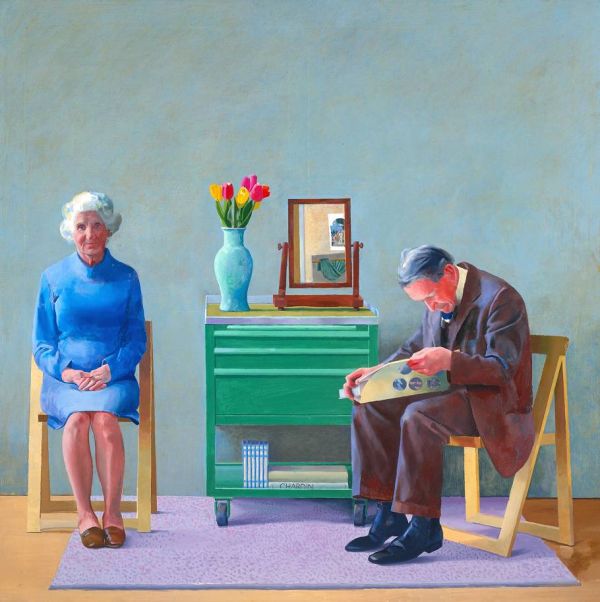 My Parents (1977) by David Hockney, courtesy of the Tate/Art Everywhere

So, what’s been picked? Well, Hockney’s 1977 portrait of his parents was the most popular work, followed by Dora Carrington’s Farm at Watendlath (1921). 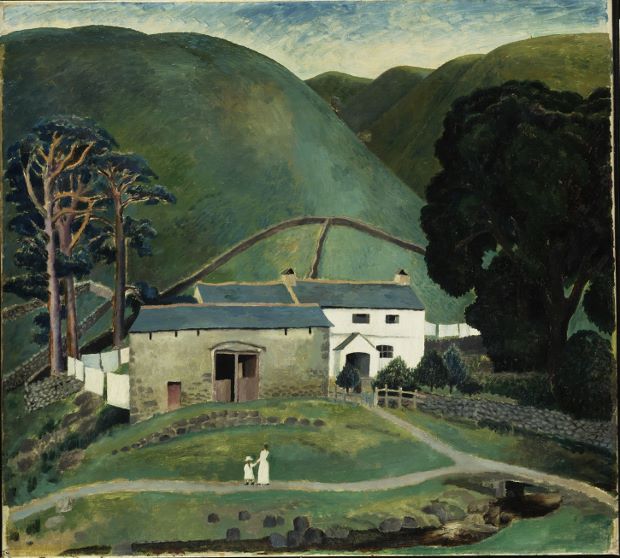 Farm at Watendlath (1921) by Dora Carrington, courtesy of the Tate/Art Everywhere

Paintings commonly cited as among the most popular with British gallery-goers, such as like The Lady of Shalott by JW Waterhouse, aren’t listed, which suggests the organisers aren’t simply keen to presenting a popular show, but also a novel and intriguing one. 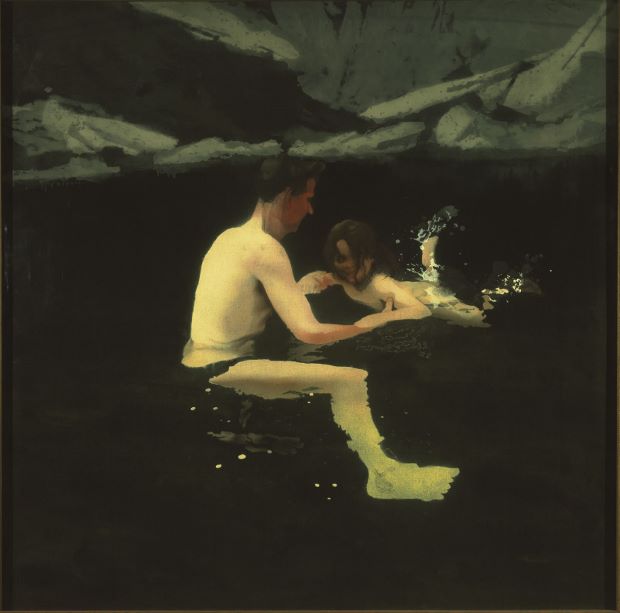 Melanie and Me Swimming (1978-9) by Michael Andrews, courtesy of the Tate/Art Everywhere 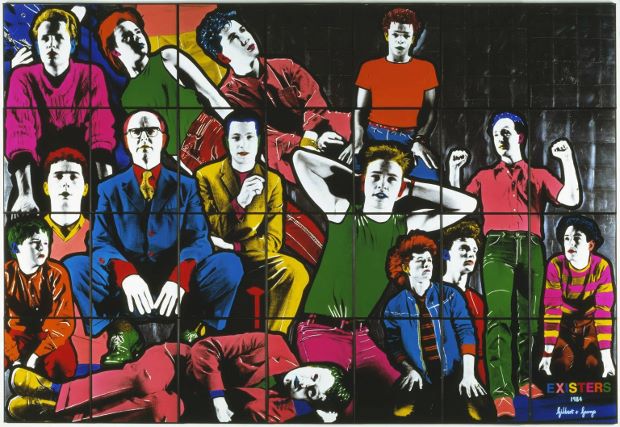 These might not be simple crowdpleasers, as Art Everywhere sort of suggests, but the show is probably all the better for that. See the selection of 25 here. And, for your own private art collection, buy a copy of our Art Museum, the finest selections of works ever assembled between two covers.