The people of Taipei will soon be spoilt for choice when it comes to arts venues. The 2013 Pritzker Prize-winner, Toyo Ito, is putting the finishing touches to his National Taichung Theatre, in the same year that OMA’s 112m Taipei Performing Arts Theater completes. OMA’s founder Rem Koolhaas believes that theatre spaces need to be shaken up. “There is no excuse for contemporary stagnation,” he cautions.

The architects KRIS YAO|ARTECH may well have taken this sentiment to heart with its winning entry for the New Taipei City Museum of Art. Instead of stagnation, their design references fertile foliage in the form of reeds. This is achieved with vertical structural tubes of differing heights around the façade. The architects liken the exterior to “the blurry beauty of reeds calmly swaying in the wind”.

Meanwhile, the museum is intended in its layout to be more accessible than many of its contemporaries. At ground level, visitors will be able to amble along the ‘art streets’ and around an outdoor sculpture garden, which both “take a form imitating the cracks of the nearby Da Han riverbed”, says Kris Yao, who founded his firm in 1985. With offices in Taipei and Shanghai, the practice is now regarded as one of the highest-profile in Taiwan. 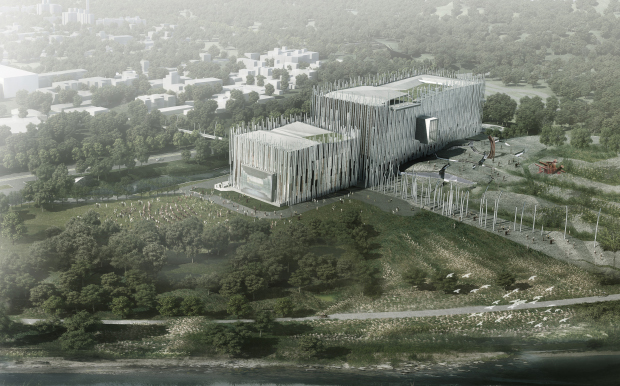 The river too, is notable. Da Han is a picturesque river that flows from the country's mountainous interior down to New Taipei City, before joining the larger Tamsui river to empty into the Taiwan Strait. KRIS YAO|ARTECH has elevated the main building mass over the site, so that views from the galleries take in the river and mountains beyond. While no time frame has been given for its construction, the winning design and the five runners up will be displayed in the New Taipei City Hall’s lobby for 12 days in March. 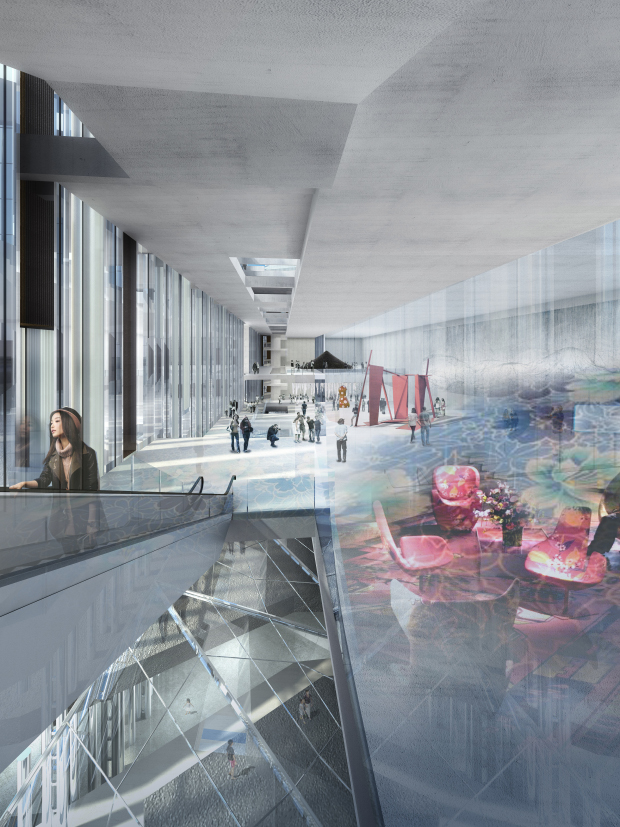 For more on this great practice, take a look at the KRIS YAO|ARTECH page in the Phaidon Atlas, our peerless architectural resource. You can sign up for a free trial here.