Take a look inside this Richard Meier house

Watch a video of the legendary architect showing you round his 1967 Smith House in Darien, Connecticut

As we all know, Richard Meier is one of the big important American architects, his work, recognisable and clearly defined by its purity, creates a distinction and dialogue between nature and the man made. To Meier, the best architecture should provide a counterpoint to its surroundings while maintaining a relationship. And it's this ethos that reminds us of a particularly good passage in one of the chapters in our forthcoming book on the architect, already available for pre-order. 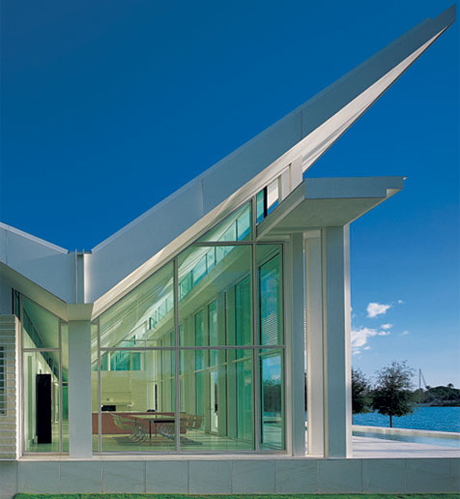 In it Meier recalls a trip back to the Smith house in Darren, Connecticut. A 1967 structure that would see him begin to develop the spatial and volumetric ideas that would become his trademark, and which can be seen in the photos above and below. "The particular day of the trip was quite extraordinary: a brilliant October day of very intense colourful light," Meier recalls. "I was pleased to see we had the opportunity to record the house in such favourable conditions. When we arrived however, and the photographer set up his equipment, a sudden change in wind direction brought a great cloud of smoke from an adjoining property where a neighbour was burning leaves.  As the smoke thickened and enveloped the house – I noticed the photographer furiously taking pictures. My immediate reaction was one of alarm, I encouraged him to stop. He waved me off insisting this was a fleeting and exceptional moment." 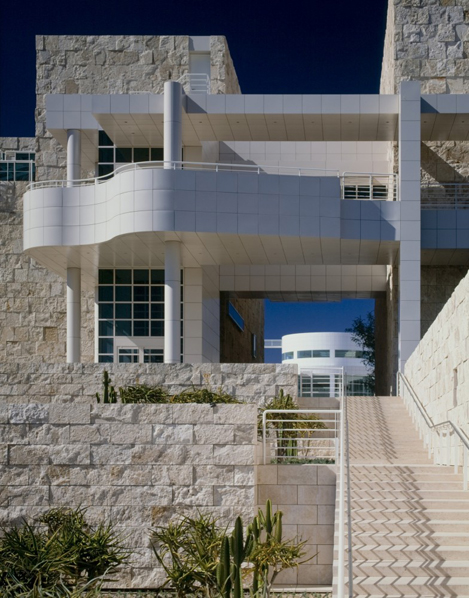 "Several weeks later I had a chance to review the photos. They were incredible. The image of the house as a clear composed presence in light had been fundamentally modified. In many of the prints, the house was visible as if through an irregular scrim circumscribed by a strange glow as the light radiated through the smoke. It revealed to me something quite extraordinary about the building and its relationship to site.” Watch the video above for a unique look at what it would be like to live in a Meier-designed house and don't forget to pre-order the book.