Piano, Kusama and Kahn up for Design of The Year

At Phaidon we pride ourselves on spotting talent early. So it was with a fair share of satisfaction that we read through this year's nominations for The Design Museum's Designs of The Year 2013.

Admittedly, Louis Kahn is hardly the newest of names. Yet, the architect and Phaidon subject received a nomination in the architecture category, 39 years after his death, thanks to the posthumous completion of his Four Freedoms Park, a public-space memorial to Franklin D. Roosevelt, which opened on Roosevelt Island in New York City last October.

Renzo Piano's building, The Shard, features in the show's architecture section too, with a citation that praises the skyscraper for transforming the London skyline. Toyo Ito also gets nominated in this category, though not for a completed building, but rather for a his speculative project, Homes For All, which proposed innovative ways to house Japan's earthquake victims. 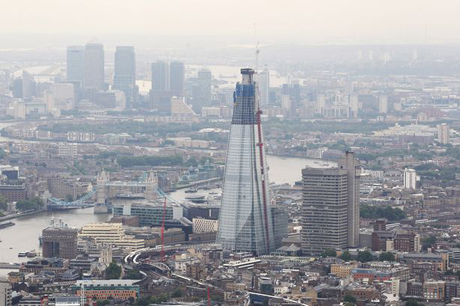 The Shard by Renzo Piano

In some instances, Phaidon artists have received nominations for works outside their usual sphere of reference. The artist and designer Olafur Eliasson gets a mention in the product category for his Little Sun solar lamp, which both serves as an artistic device and as a practical aid for households in less developed countries.

Yayoi Kusama's foray into clothes design earned her a nomination in the fashion category, for the collection she put together for Louis Vuitton. 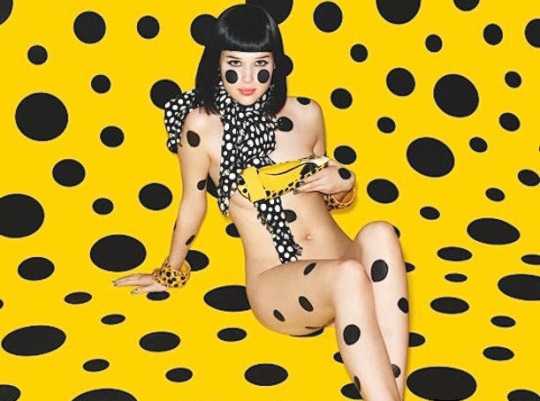 Similarly Anish Kapoor isn't famed for his graphic design, yet he gained a nomination here for his work on an innovative annual report for Austrian lighting firm, Zumtobel.

More predictably, Ronan and Erwan Bouroullec feature in the furniture category for their Corniche shelves, as does the Medici Chair designed by Konstantin Grci; and Irma Boom's design for the Rijksmusuem are also nominated in the graphics category.

Of course, there are some great designs made by those outside our immediate circle; we were particularly taken with Studio Swine and Kieren Jones' Sea Chair - a three-legged stool fashioned from plastic recovered from our oceans - and the Liquiglide non-stick ketchup bottle, by Dave Smith and Varanasi Research Group at MIT.

Good luck to all those involved. The designs are on display at the museum from 20 March until 7 July, and the winners in each category and the overall winner will be announced in April. To find out more, visit The Design Museum's site.