Jean "Moebius" Giraud , the surrealist visual storyteller who set the artistic tone for a number of genre-defining sci-fi films including Alien, Tron, _The Fifth Elemen_t and The Abyss died aged 73 on Saturday following a long illness.

The visionary comic artist provided the concept art for far-out filmmaker Alejandro Jodorowsky’s seminal work El Topo, endorsed by Yoko Ono, John Lennon, and Andy Warhol. Jordorowsky said of him, “He is truly an explorer and a genius”.

Giraud’s influence was both wide and deep. His artwork for Alien writer Dan O'Bannon’s futuristic detective story The Long Tomorrow appeared in Heavy Metal magazine,  and inspired the visuals for William Gibson’s Neuromancer and Ridley Scott’s Bladerunner. Scott approached Giraud about working on the film but the artist was busy on the animated feature The Time Masters. 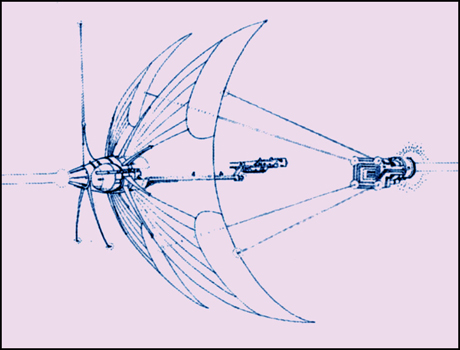 Born Jean Giraud in 1938 in the al-de-Marne region of France, the artist adopted the handle Moebius in 1975, inspired by the German astronomer who created the ring in the form of infinity, later saying, “I thought it might be funny to commit an act of aggression towards the world by taking on a pseudonym.”

Giuraud grew up drawing cowboys and Indians and began producing western comic strips at 16 when he had his only formal training at Arts Appliqués, after which he began working as a full-time artist. He served compulsory military service in Algeria from 1959 to 1960, but this didn’t interrupt his passion for drawing and he contributed his work to the army magazine 5/5 Forces Françaises. 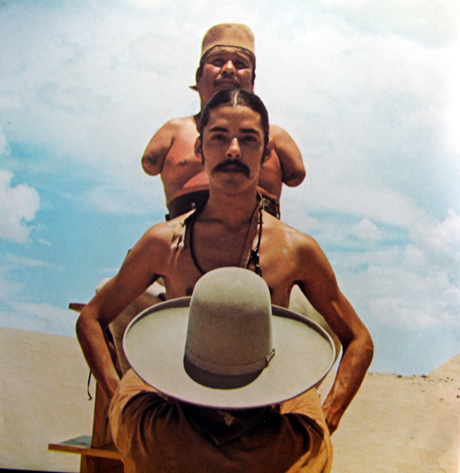 It was supremely important to Giraud that his peers liked his work: “There are moments when it's very pleasant to have this kind of thought and others when it's really frightening,” he said. “I've often had the idea that cartoonists take me for a joker whose mask has fallen off. A kind of ghost even. But it's always a surprise to see how they like me.”

Spider-Man creator Stan Lee, with whom he worked with on the seminal comic book character The Silver Surfer in 1988 said, “I wouldn’t even categorise him as a comic book artist – he is just a brilliant artist."

Indeed, Moebius once said, "Drawing is a revelation of the soul, of your personal situation. Even if a comic book artist spent his whole life drawing yoghurt cups, you would still see his most secret and most deranging sensibility emerge.”