And the award for best book in the Oscars green room goes to Charles-Édouard Jeanneret!

Obviously the Oscars 2017 will mostly be remembered for one thing and one thing only but we'd like to think that those lucky enough to make it into the green room backstage at the Awards last night took home a little architectural nourishment with them from our book Le Corbusier Le Grand which was prominent on the shelves.

If you weren't able to make it backstage at the Dolby Theatre in Hollywood last night (we also had a prior engagement), you'll be pleased to know our book features a foreword by Jean-Louis Cohen every bit as readable as an Oscars cue card - more so actually, includes precisely no mistakes and is available in two versions: one Le Grand here and one less so Le Grand here. 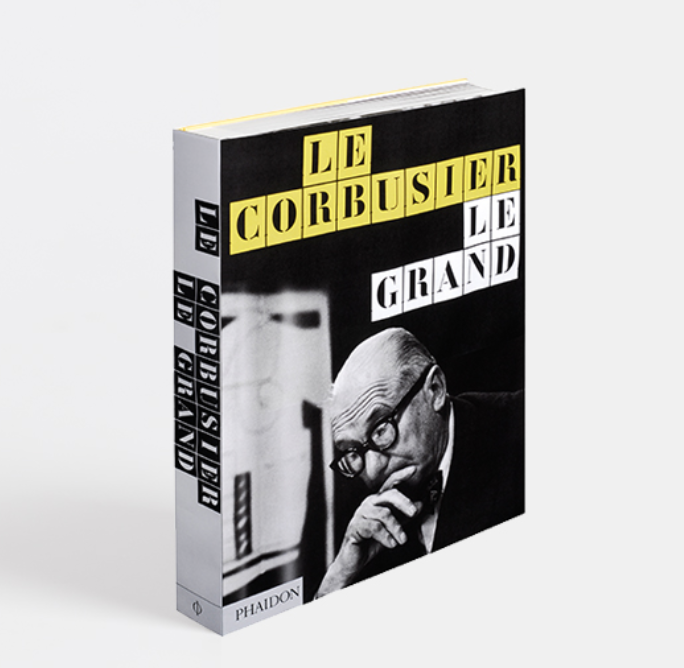