Next year’s Winter Olympics will be held in Russia. It’s a country full of snow, winter sports and sporting nationals - no surprise there. Yet Sochi, the city of choice for these Russian games, is not known for its snowfall. In fact it has palm trees, sandy beaches and health spa-like all-inclusive sanatoriums. Sochi is to Russia what Florida is to the US. 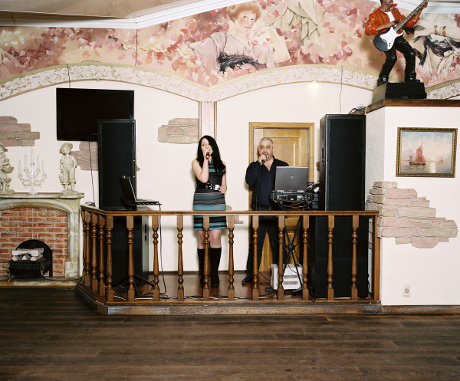 Controversially, Sochi is also only separated by a small stretch of mountains from the disputed region of Abkhazia. This strange mix of holiday destination, Winter Olympics with no snow and proximity to conflict caught the interest of filmmaker and writer Arnold van Bruggen and photographer Rob Hornstra who have spent the years in the run up to the games documenting the entire region in their extensive Sochi Project. 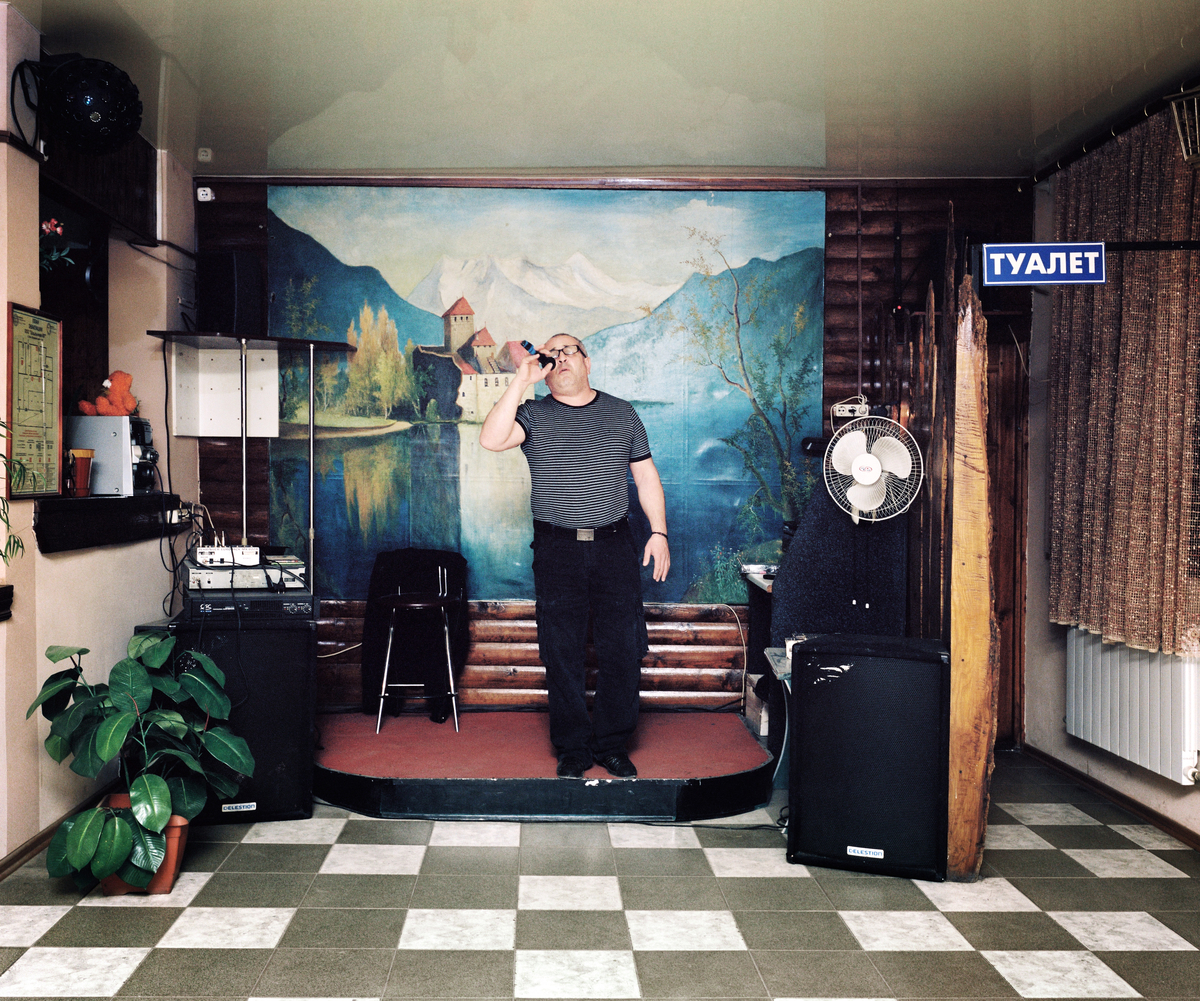 One aspect of Sochi life that Hornstra and van Burggen explored was the city’s entertainment -particularly Sochi's restaurant singers. We asked Hornstra to explain why he chose to photograph them.

“It always happens in Sochi restaurants. And we do not always like it,” Hornstra says. “It is perfect music to drink vodka, but not to have a conversation with someone. And that was the moment we realised that it would be a great idea to depict Sochi by photographing these singers. Not only because the phenomenon of these singers is typical Sochi but maybe even more important in this series are the interiors.” 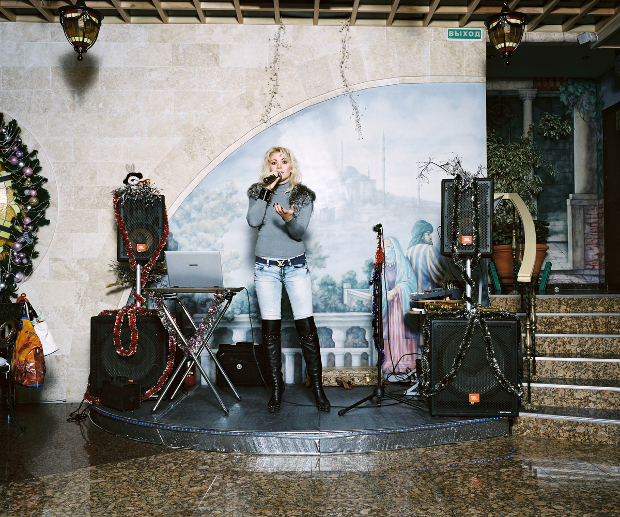 The interiors of these restaurants are the part of Hornstra’s photographs that catch your eye the most. Greek coloumns, French lace curtains, Roman paintings and influences from all over the world; everything but influences from the communist era.

“Russia wants to present itself as a modern nation and Soviet interiors do not fit into this idea,” Hornstra explains. “So restaurant managers apparently copy all kind of styles from all over the world.” 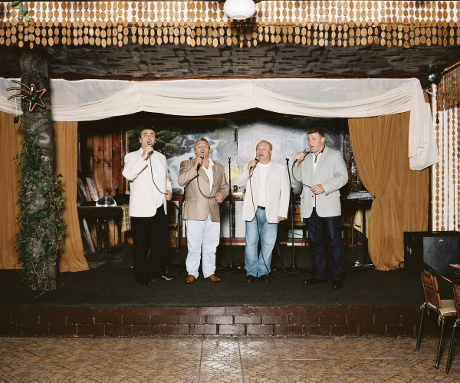 “You can also say that it is completely without style. That fascinates me. A country tries to get rid of an old culture but doesn't have anything to replace this old culture. And that's what Sochi is; an expensive ex-Soviet city looking for a new identity.”

Hornstra’s restaurant singer photographs form part of the wider Sochi Project, which has received a mixed reception on the ground in Russia due to the controversial nature of the projects document of Abkhazia. Outside of Russia The Sochi Project can be found in upcoming exhibitions in Chicago, Toronto, New York, Dublin and Amsterdam. Go here for more on this project, and here to buy the book. Meanwhile, to view the work of another photographer who captures the perverse within our culture, take a look at our Martin Parr monograph. You can buy it from the people who made it, here.