219 works from Cornelius Gurlitt's collection are posted online including pieces by Picasso, Matisse and Dürer

Lostart.de is an online gallery drawing visitors as much for the infamous provenance of its items, as much as the fine images on display. The site is home to Germany's Lost Art Internet Database, a government run agency that “registers cultural objects which as a result of persecution under the Nazi dictatorship and the Second World War were relocated, moved or seized, especially from Jewish owners.” 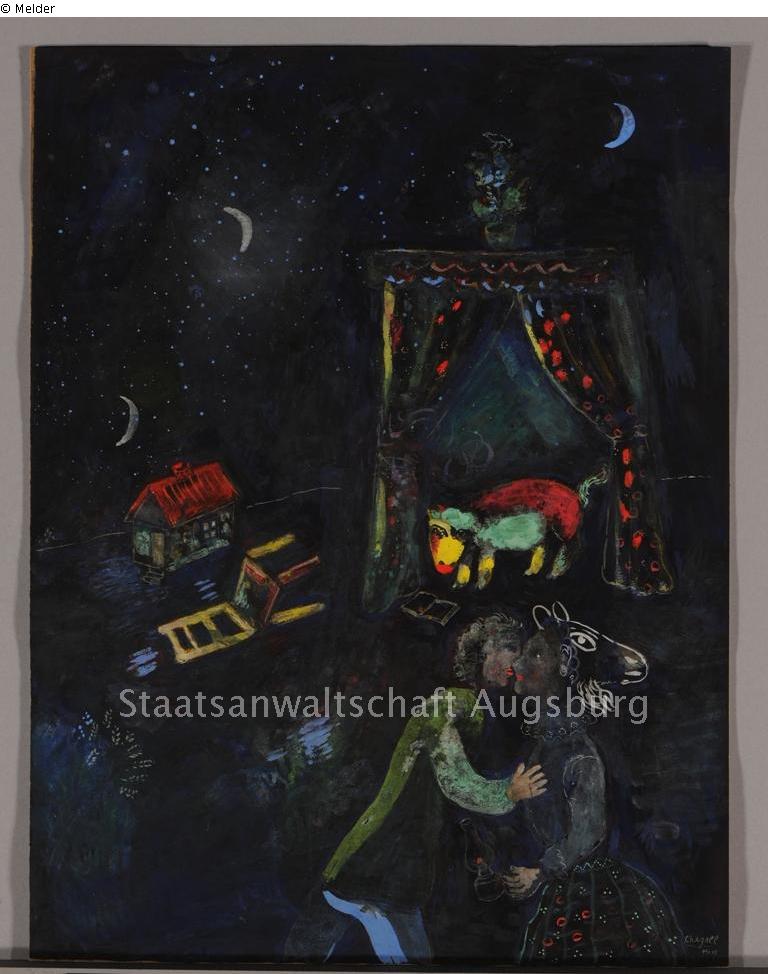 It is currently displaying 219 works taken from the Munich home of Cornelius Gurlitt, the 80-year-old son of Hildebrand Gurlitt, the German art dealer who traded in degenerate art during the Nazi era. 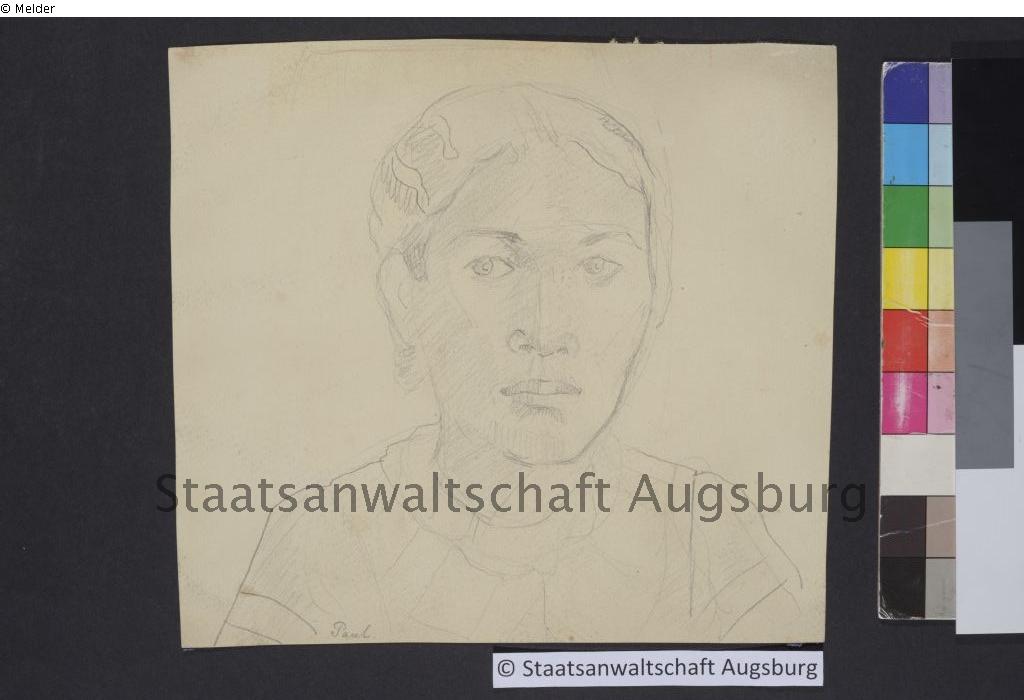 In March 2012, authorities uncovered about 1,400 works Cornelius' Munich apartment during a tax investigation. Of these 219 works have been examined, declared likely to have been seized from their owners under the Nazi regime, and have been posted online, in the hope that the public can assist with this investigation. Each image has been watermarked by the state prosecutor's office, and in some cases names and dates of the pieces are fairly vague. 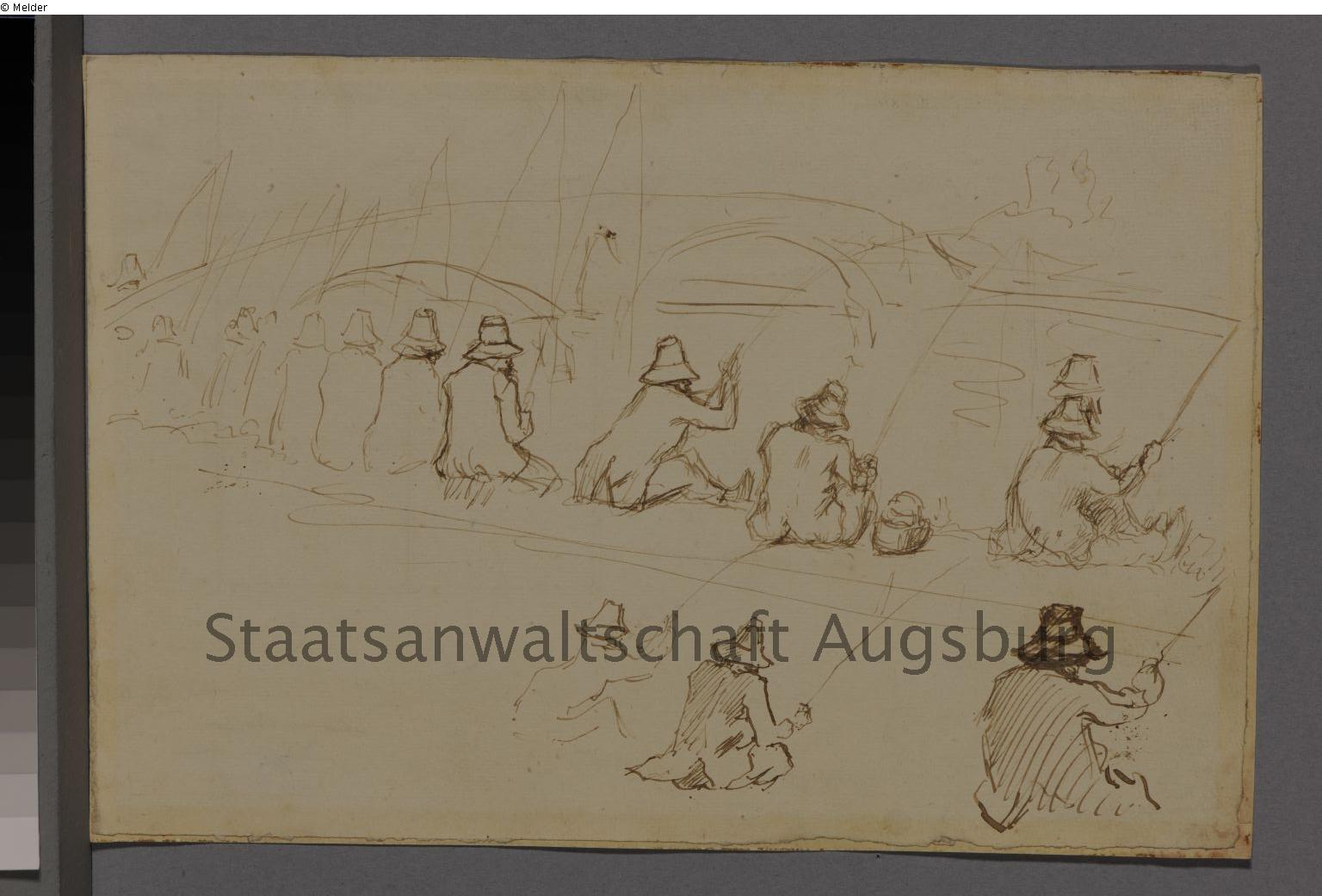 What soon becomes clear is that this isn't simply a collection of the kind of challenging modernist works that the Third Reich viewed as 'degenerate'. In among pieces by so-called degenerate artists such as Marc Chargall and Otto Dix, are earlier works by Dürer, Canaletto and Corot. 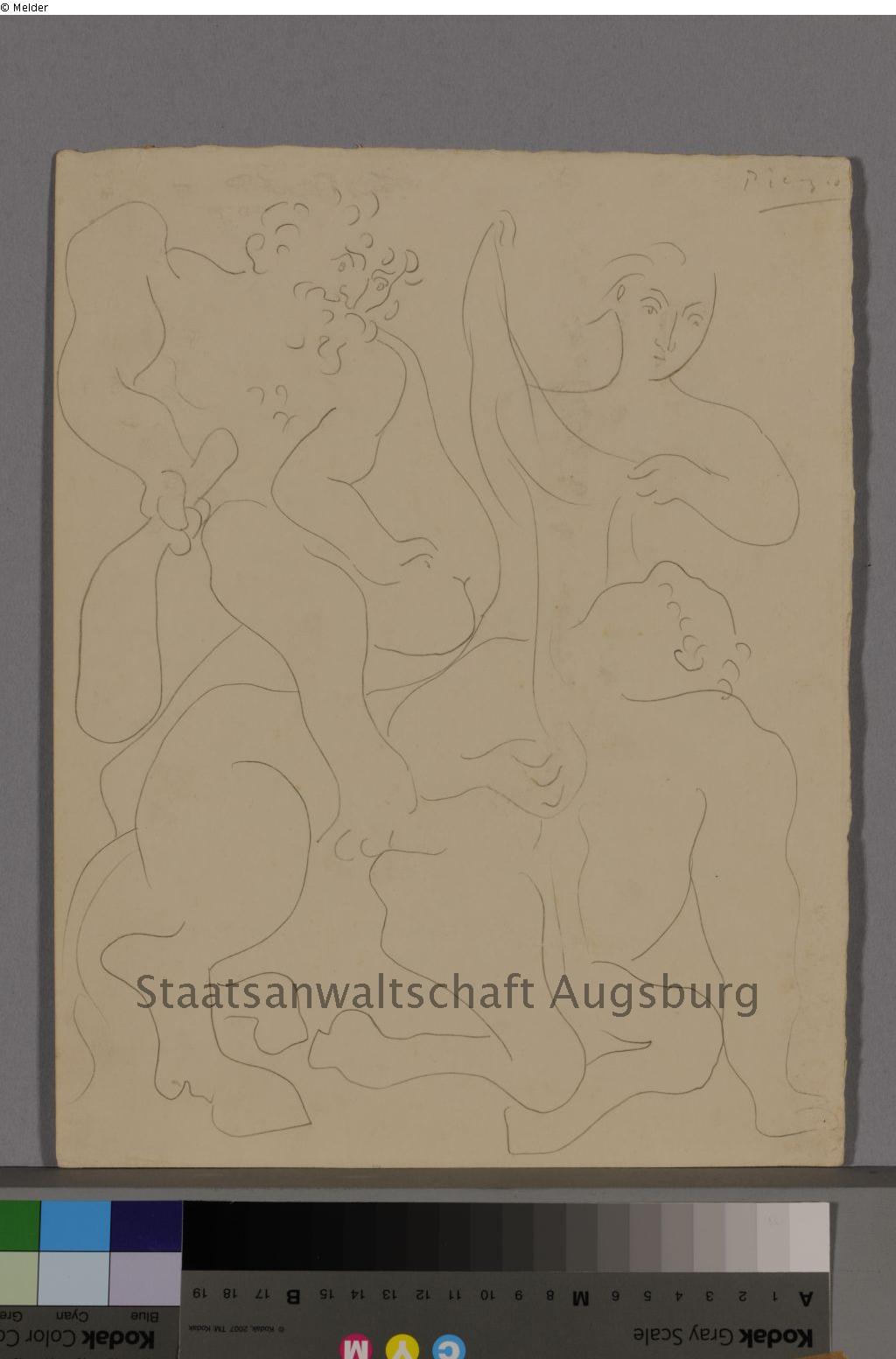 Some pieces, such as the Picasso drawing – listed here simply as Centaurs – seem sufficiently similar to the artist's other works that its confinement within Gurlitt's collection shouldn't be regarded as a huge art-world privation. Yet, taken as a whole, its hard not to wonder how minutely enriched our lives might all have been had these works not been hidden behind a wall of short-dated canned food in a Bavarian apartment for decades, but had, instead, been more even distributed in the great museums and collections around the world. 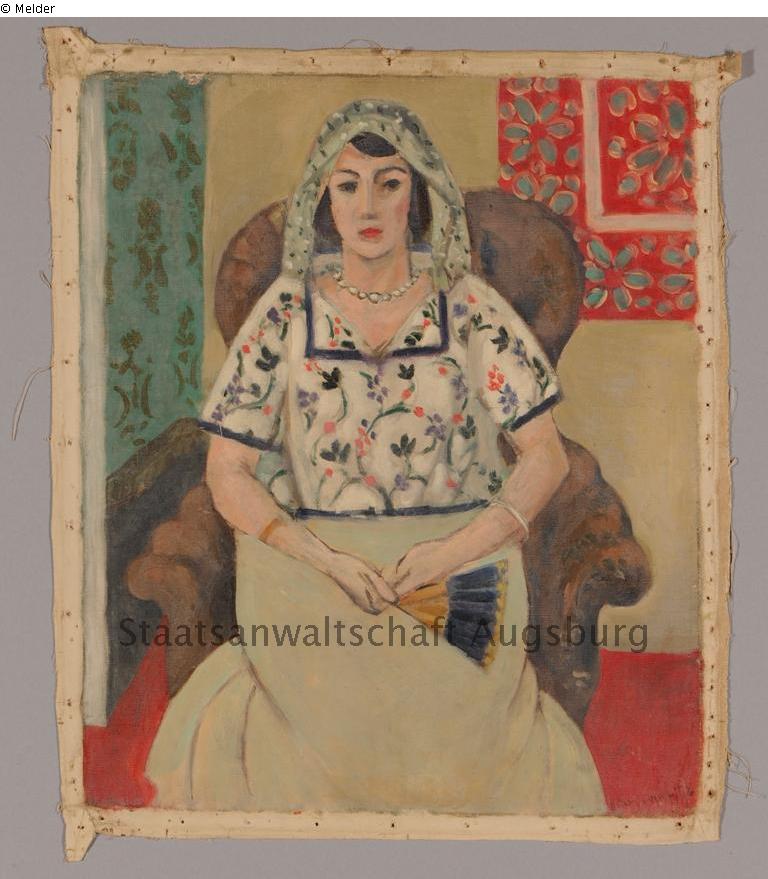 Take a look at the haul here. To learn more about accuring a collection the honest way, read our book, Collecting Art for Love, Money and More. And for a loot-free private library, try our Art Museum, featuring the finest works ever gathered between two book covers. 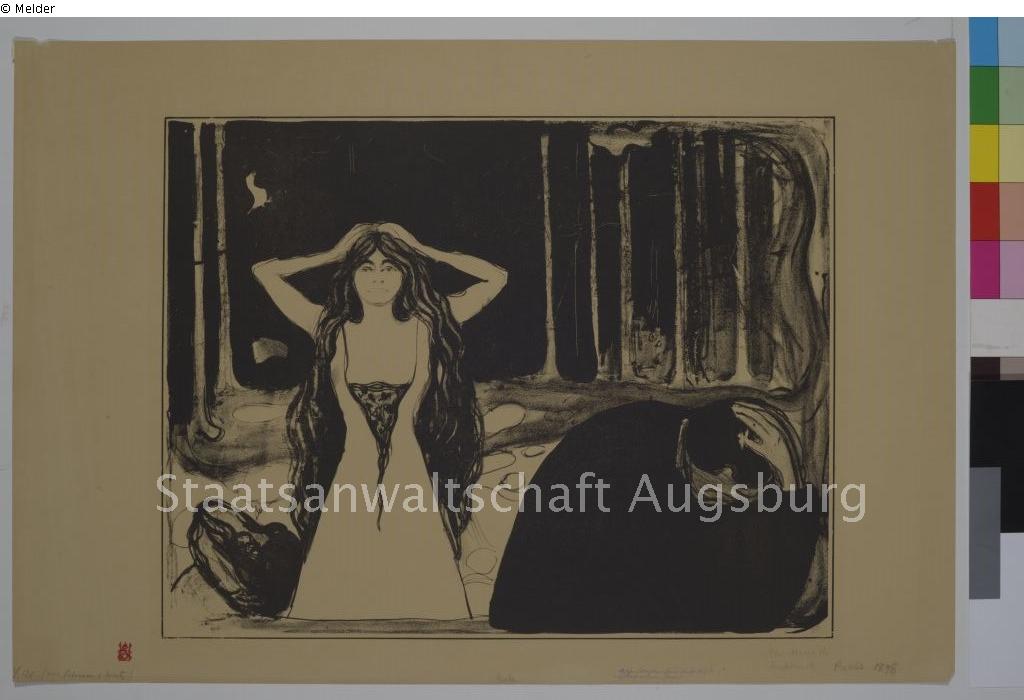