What was Louis Kahn working on, the day he died?

The architect died at Penn Station on this day in 1974, when his briefcase was opened it contained these sketches

Four Freedoms Park, on Roosevelt Island in New York’s East River, might stand as a testament the life and work of Franklin D. Roosevelt, yet it also commemorates Louis Kahn, the brilliant American architect, who died in the city on this day, March 17, 1974. Despite many accolades, Kahn’s architecture practice was deeply in debt when he passed away, in the public lavatories of NYC’s Penn Station, following a heart attack. 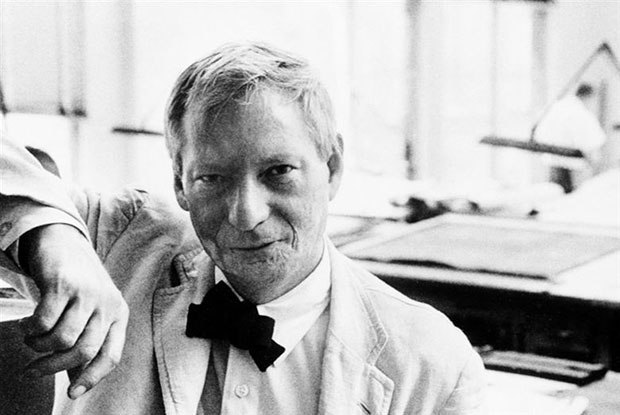 The plans for Four Freedoms Park - named after Roosevelt's 1941 State of the Union address, wherein the president outlined four basic freedoms everyone in the world should possess – were discovered in Kahn’s attaché case when it was opened after his death. The structure was constructed posthumously, opened in 2012 and remains Kahn's only building in NYC.

One of Khan's sketches for Four Freedoms Park

As Robert McCarter writes in our Kahn monograph, the architect “loved Roosevelt and knew much more about him than most of us.” Despite this patriotism, Kahn’s design retains the bold, objective geometry of his better-known works, such as California's Salk Institute and the National Parliament of Bangladesh. 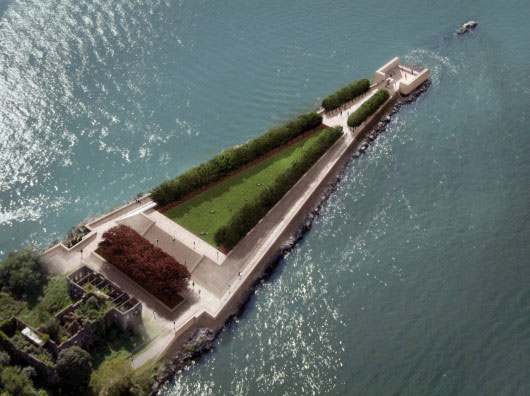 The Four-acre triangular plot is lined with linden trees, and finished at the water's edge by an empty space enclosed by three granite walls - 'The Room', as Kahn dubbed it. Anyone wishing to mark Kahn’s passing in the park today should be aware that it's closed on Tuesdays. However, you can visit any other day of the week, and you can browse through this and other designs in our in-depth and scholarly monograph on the great mid-20th century architect.