Would you live in Muji's new slimline home?

For those who can’t get enough of Muji’s clean minimal aesthetic, here's a chance to live the dream. The Japanese retailer and manufacturer has designed a whole house for a slim real estate plot in Tokyo.

The firm’s architects have employed a couple of cunning devices to make their Vertical House work hard: the first and second floors are split level, and there are no internal walls or doors anywhere. Instead, the wooden staircase, which runs down the centre of the building, works with the different floor heights to divide each storey into two ‘rooms’. Despite the poky proportions, plenty of light enters the building through the big windows and the skylight. 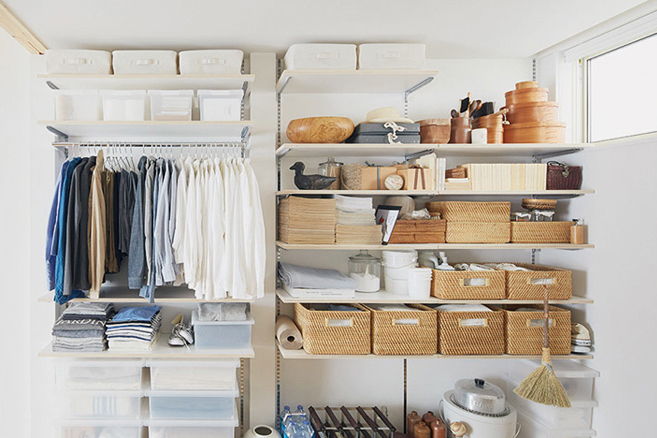 There's also some fun to be had in kitting the place out with Muji’s trademark furniture, such as the ash oval coffee table, its oak shelving and its bentwood ash bed.

This isn’t Muji’s first foray into the world of affordable housing. Japanese homeowners tend to demolish old houses and rebuild on existing plots far more readily than their American and European counterparts. Muji already caters for this tend, offering a couple of fairly conventional prefabricated structures. And earlier this year it announced a kit house designed by Japanese starchitect Shigeru Ban that will also be made available to buy. 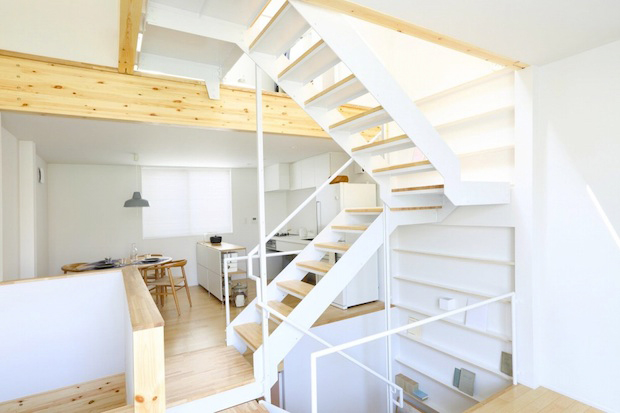 You can get some greater insight into the thinking behind Muji's look and feel, via Wa, our book on the essence of Japanese design. Muji's Kenya Hara writes the foreword.

But Muji isn't the only furniture brand with its eye on architecture. The company’s move follows in Ikea’s footsteps, with its own flatpack house and its BoKlok affordable home concept.