Most fledgling architecture firms have to cut their teeth on house extensions for family and friends, self-initiated installations and pop-up restaurants, even those whose founders can claim years of service at an established practice.

But occasionally, a newish outfit breaks through on the international stage with a high-profile competition win. This is the lucky fate of London group Twelve Architects, which was set up not so very long ago by an ex-staffer of major global firm RMJM. 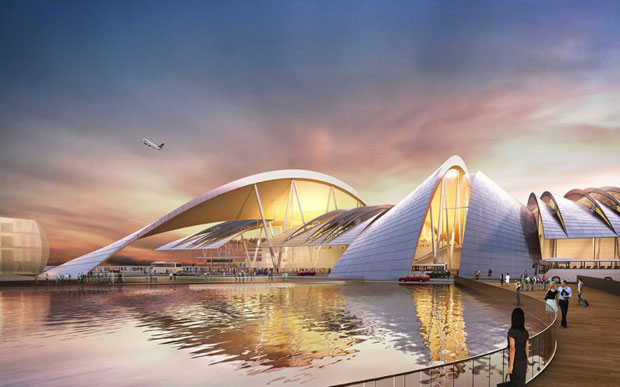 Twelve Architects beat ten other groups – mostly Russian and British - to design a £600m airport for Rostov-on-Don in Russia. This is a serious task, as it will act as a hub for the whole of the south and will be capable of handling 5m passengers a year. The clock is ticking, as it all has to be ready to receive football fans for the 2018 FIFA World Cup. This will be the first time the event has been hosted by Russia.

The London firm’s co-founder Matt Cartwright explains his scheme thus: “The concept for the airport terminal is inspired by the analogy that an airport is the ‘sky-bridge’ that connects cities and countries together. This is realised through the design of the roof, which is formed from a series of elegant bridge arches. The division of the international and domestic zones within the terminal is represented by the orientation of the roof arches and an 8m-wide glazed skylight.” 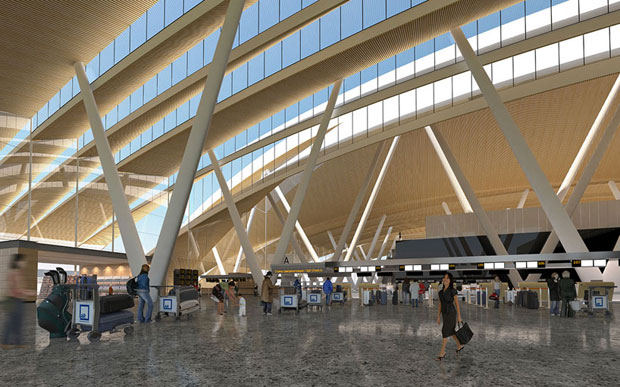 Or as regional transport minister Jivan Vartanian put it: “Twelve Architects’ project may look too risky now but in future it will become the most advanced.”

For more examples of architecture that may have appeared 'risky' at the time, then moved through 'advanced' and finally ended up at 'iconic', check out the Phaidon Atlas of 20th Century Architecture. If you're planning a trip to the world cup in Russia check out our Wallpaper* City Guides for iOS and if you're off on an architectural trip this fall download The Phaidon Architecture Travel Guide App. 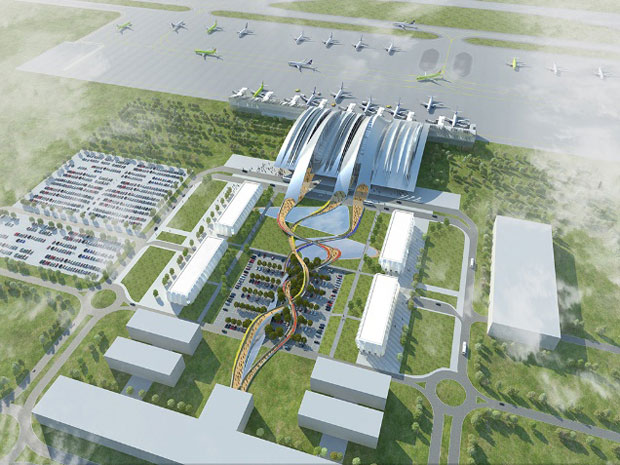