With a population of more than 10 million people, Wuhan is Central China’s most populous city and has a history reaching back 3,500 years. However, like much of the People’s Republic it is at the mercy of the country’s rapid march towards progress (read: loads of cars, loads of pollution).

But traffic will be banished to subterranean thoroughfares in Foster + Partners’ masterplan for a new district in the city. The London-based firm has just received planning permission on its proposal for a new financial centre for Wuhan, the capital of Hubei province.

The architects’ masterplan for Yuexiu International Financial City attempts to draw on the city’s existing and historical architecture, of which there is much to admire: the beautiful campus of Wuhan University; the Yellow Crane Tower, which was first built in 223 AD, though the current version clad in glazed yellow tiles dates from 1981; Guiyuan Temple, which was built in 1658; the impressive Provincial Museum; and the 1950s Wuhan Yangtze River Bridge, a double-decker road and rail bridge, which was the first to span the Yangtze River. 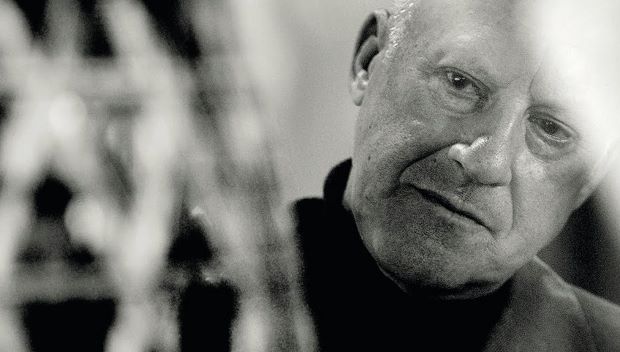 Foster+Partners hopes to make this 147,000sq-m area pedestrian friendly. Hence the underground car parks and roads, which allow plenty of space at ground level for pedestrianized streets and new buildings.

Yuexiu will include office and residential towers, and a hotel, all of which will be anchored to the streets by shops, cafes and restaurants. There will also be room for “impressive new public spaces”, according to the architects.

“Rather than create an enclosed ‘city within a city’, we have stitched this new quarter into the surrounding streets,” says Luke Fox, senior executive partner at Fosters, “It will have a distinctive new identity, but one that is inspired by local architecture, history and culture.”