The British practice, working with two other firms, will build the one-million-square-metre Istanbul Grand Airport

Come 2019, around 90 million passengers will begin passing through Istanbul’s ambitious new airport. The one-million-square-metre Istanbul Grand Airport will be housed under a single roof, making it the world’s biggest airport terminal. It is being designed by transport hub specialists Grimshaw – who have Zurich Airport, elements of Heathrow, London Bridge Station and the master-planning of Los Angeles’ Union Station to their name - with the Oslo-based Nordic Office of Architecture and young London practice Haptic Architects. 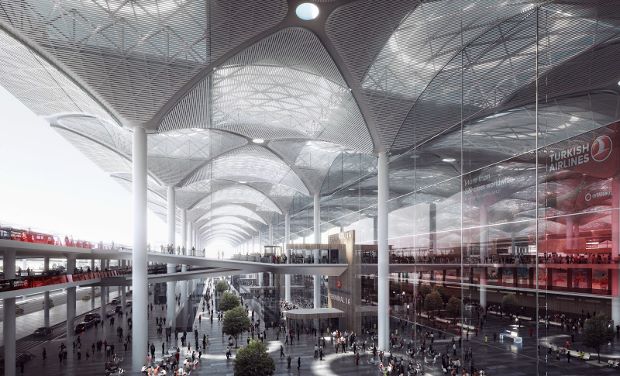 The building and its six runways are destined for a site 35km out of the city, on the Black Sea. It is a relief to hear that travellers –150m a year of them, once all four phases are completed – will be aided in their onward journeys by a metro and rail link. Meaning they won’t have to suffer the city’s notoriously bad traffic.

While many airports are almost interchangeable, the Grand intends to buck that trend. “The architectural design of the terminal is closely linked to the area’s unique character and will act as a stunning gateway to Istanbul and Turkey,” promise the architects at Nordic. The roof has a geometric pattern, some of it picked out in the blues reminiscent of Istanbul’s 400-year-old Blue Mosque. In fact the structural logic of the entire underside of the roof calls to mind the mosque’s vaulted ceilings. 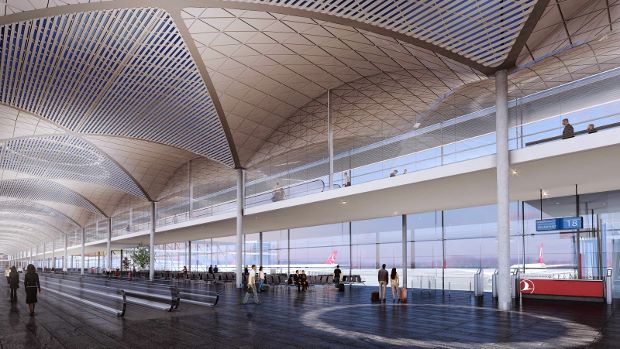 What’s more, natural light will abound, which will distinguish it from some of the world’s more dingy airports. “Skylights provide natural daylight, which is diffused through the ceiling via focused beams of direct sunlight,” Nordic explains, with light being directed onto significant sport like check-in, security, passport control and – of course - the shops. For architecture buffs, the Grand could become another good reason to visit Turkey. 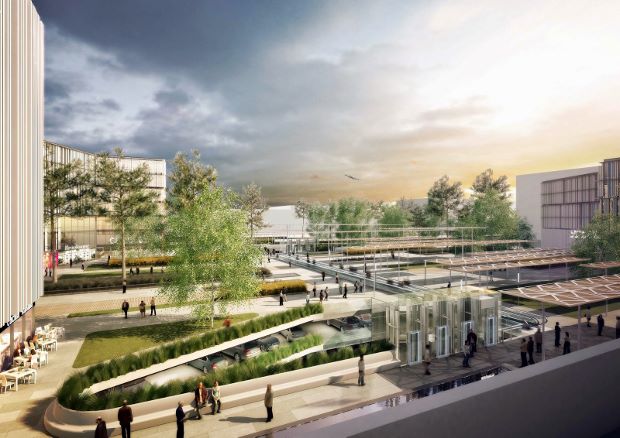 For more on contemporary building, please take a look at The Phaidon Atlas of 21st Century Architecture and the Phaidon Architecture Travel Guide App. And find out more about our new Online Atlas website here.