Take a look at the new wave of Mexican architecture

From funerary bunkers to wineries, the latest Atlas Focus offers sharp insight into some innovative buildings

With its rich ancient culture, strong economic outlook, and mature creative industries, Mexico is fast becoming home to some of the most interesting architectural work in the American continent - and as you know, we also adore its food!

The editors of our latest Phaidon Atlas Focus point to the strikingly sculptural landmarks which stand out even in Mexico's noteworthy and heterogeneous built environment. In this brief overview of a bigger Atlas examination, we consider five of the projects defining new architecture south of the border.

Parque Biotecnologico by Tatiana Bilbao The Tecnológico de Monterrey, one of the country's largest private universities, asked Tatiana Bilbao to create a new biotech facility at its Sinaloa campus. The university wanted a building that would encourage both academic and commercial success. Agriculture is big in this part of country, and the firm drew inspiration from natural forms when creating this blocky building. Read more in the Atlas. 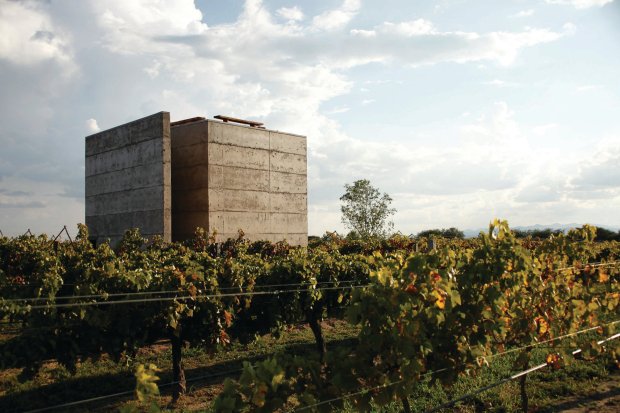 Cuna de Tierra Winery by CCA Centro de Colaboracion Arquitectonica This wine producing facility in the state of Guanajuato covers 1,800 square meters and was opened to the public on October 2013. Cuna de Tierra means 'earth cradle', a title which is reflected in the winery's main building material. The soil excavated from the site was mixed into the building's concrete. Read more in the Atlas. 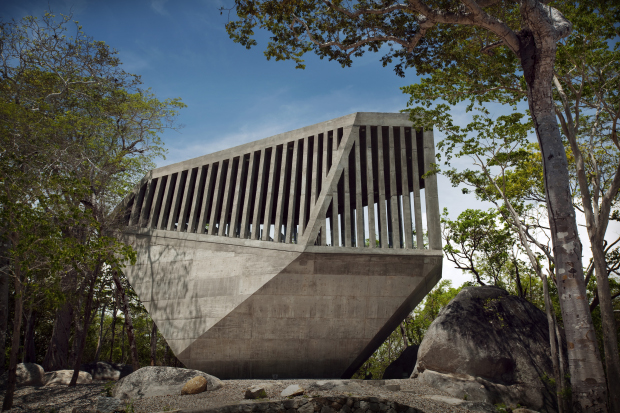 Sunset Chapel, Bunker Arquitectura Set high in the rocky hills of Acapulco, this Sunset Chapel was built specifically for funerals and the  mourning of the passing of life. The architects were asked to ensure that, twice a year, on the equinox, the sun would set behind the altar cross. Read more in the Atlas. 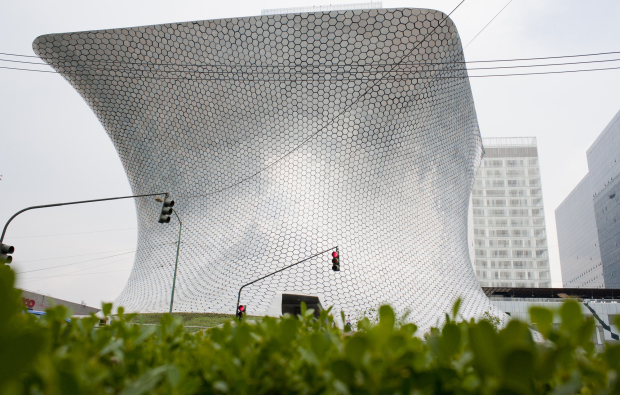 Soumaya Museum, Free architects Built in Mexico City in 2011, this art museum is quite a work in itself. The building is clad in aluminium hexagons, to give the museum – which houses a collection of  paintings, sculptures, and decorative objects dating from the fourteenth century to the present - both a striking and hard-wearing exterior. Read more in the Atlas. 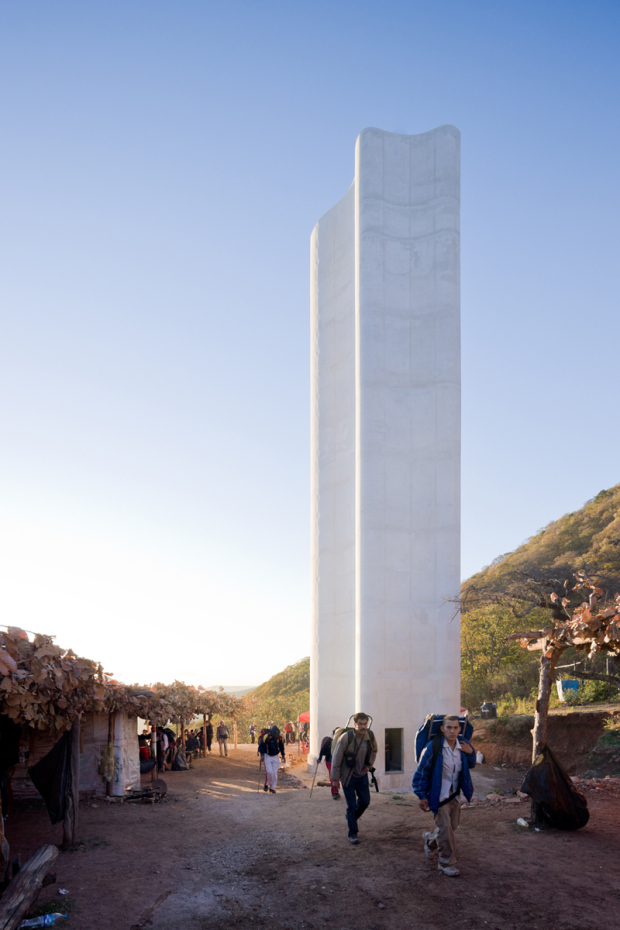 Cerro del Obispo Lookout Point by Christ & Gantenbein This 26.55-metre column on the peak of the Cerro del Obispo, itself almost 2,000 metres above sea level, offers local walkers an incredible view over the valley of Ameca, in the state of Jalisco. The bare, white tower, designed by Swiss firm Christ & Gantenbein, is one of a number of novel new buildings that have been installed along one of the country's most popular pilgrimage routes. Read more in the Atlas.