It's a measure of the respect he was held in that Rafael Tovar y de Teresa, the president of Conadulta, Mexico's National Council for Culture and the Arts tweeted the death of that country's foremost architect Pedro Ramirez Vazquez at the age of 94 yesterday with the simple message: "Mexico is suffering a great loss: Architect Pedro Ramirez Vazquez died, one of the greats of our culture".

Ramirez Vasquez, whose iconic National Museum of Anthropology features in our 20th Century World Architecture book, was perhaps the greatest Mexican architect of all time, blending a European modernist sensibility with pre-columbian aesthetics. 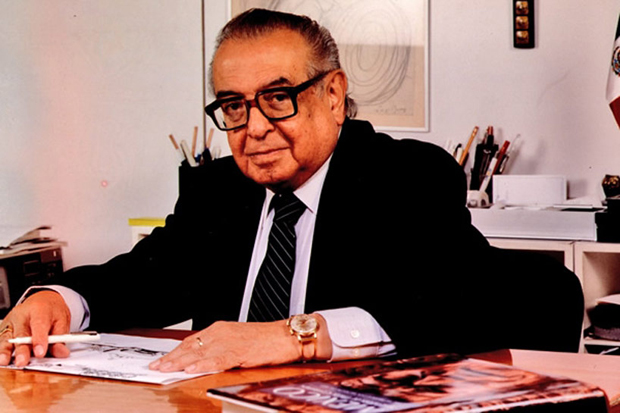 He discovered his lifelong love of architecture on a visit to the Acropolis, Greece as a teenager. His best work demonstrated his ability to understand that architecture went beyond styles and construction techniques, and he saw this discipline as the opportunity to create spaces for coexistence.

Designed in 1963 his National Museum of Anthropology is the most visited museum in Mexico, an impressive building with exhibition halls surrounding a patio with a huge pond and a vast square concrete umbrella supported by a single slender pillar known as el paraguas - the umbrella. 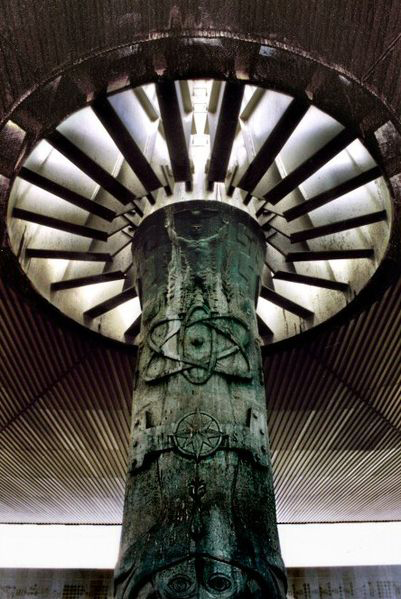 An eminent architect and innovative urban planner, Ramirez Vasquez mainly built to benefit the poorest in a career that spanned 60 years.

In 1968 he was appointed Chairman of the XIX Olympic Games Organising Committee held in Mexico. This event was a challenge because it was the first time the Olympic Games were to take place in a Latin American country. Ramírez Vázquez said at the time:

"In these games we tried to return to the classical roots, to perform along with the Olympic competition, as it happened in ancient Greece, a parallel cultural activity. That was the origin of the Cultural Olympiad. An abandoned goal was recuperated - young participants from developing countries can show their culture, take pride and satisfaction and not just applaud the winners of the more developed countries."