Can you picture any buildings by Cedric Price or Lucius Burckhardt? British audiences might know the aviary at London Zoo, a vast, angular bird enclosure that the architect Price designed in 1961 with Lord Snowdon and Frank Newby (Eero Saarinen's structural engineer of choice). He also later also worked with Buckminster Fuller on the Claverton Dome in Bath.

Scholars of urban development, sociology and aesthetics meanwhile, will no doubt be familiar with the writings, if not the physical creations of the Swiss academic and sociologist Lucius Burckhardt. Otherwise, the pair, who both passed away in 2003, left very little behind in the built environment.

However, both are being celebrated by the Swiss curator and Phaidon author, Hans Ulrich Obrist, and the Swiss architectural duo, Herzog & de Meuron, at the Swiss pavilion in the 2014 Venice Architecture Biennale, 7 June to 23 November 2014, in an event called 'A stroll through a fun palace’. 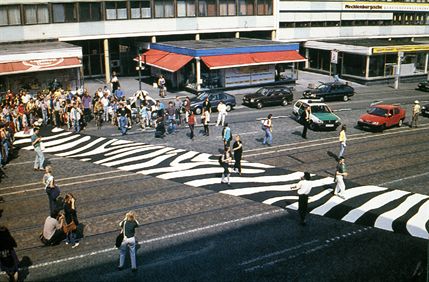 The title reprises Price's best known work, his Fun Palace, an unbuilt recreational facility that would “in form and structure, (resemble) a large shipyard in which enclosures such as theatres, cinemas, restaurants and workshops, can be assembled, moved, re-arranged and scrapped continuously.”

Perhaps unsurprisingly, such an avant-garde building never got off the ground in London, yet this failure didn't discourage Price, whose lifelong ambitions reached beyond simple building construction. In other projects he tried to reconfigure the university system, and restructure the way we use our cities, creating entertaining, industrious spheres of wholly integrated work and play. His ideas are echoed in Paris's Centre Georges Pompidou and the South Bank's civic ferris wheel, the London Eye. 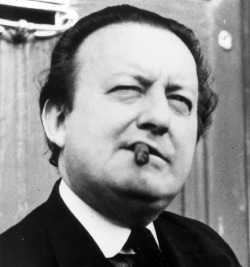 The sociologist and teacher, Lucius Burckhardt shared many of these sympathies. The Swiss academic studied medicine and economics, though he is best known for 'promenadology', also known as strollology, and, a quasi-scientific way to investigate one's environment, and is credited with the introduction of sociology into the architectural discipline.

Just how the legacy of these two disruptive thinkers will be summed up at the Biennale isn't entirely clear. Yet Obrist says “At the core of both their work is a practice of drawing. At the centre of the project will be the archives of drawings of Cedric and Lucius, of which different aspects will be revealed throughout the Biennale.” 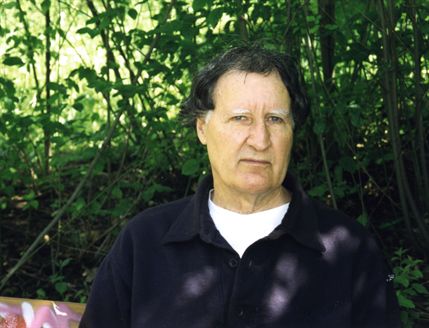 The curator goes on to say “‘A stroll through a fun palace’ in collaboration with architects and artists will present a laboratory where the ideas of Cedric and Lucius can be toolboxes to invent the future.’”

Herzog & de Meuron both studied under Burckhardt, and echo Obrist's ambitions, saying “the longer we worked on it and thought about it, the less 'physical' the exhibition concept became, so that, in the end, only Lucius’s and Cedric’s mental universe were floating in space." 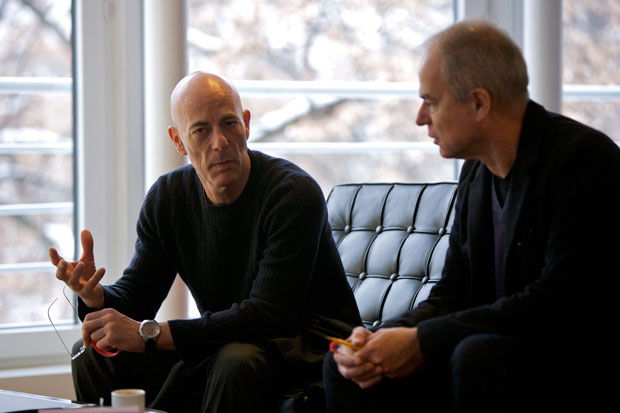 Fortunately, a few well-known artists and thinkers will be on hand to interpret that space. Liam Gillick, Dominique Gonzalez-Foerster, Dan Graham and Tino Sehgal are all signed up to contribute to the exhibition. Don't expect any scale models, then, but do be prepared to engage grey matter and intellectually grapple with the role of architecture in the city today. (Our book Living in the Endless City might help to that end). 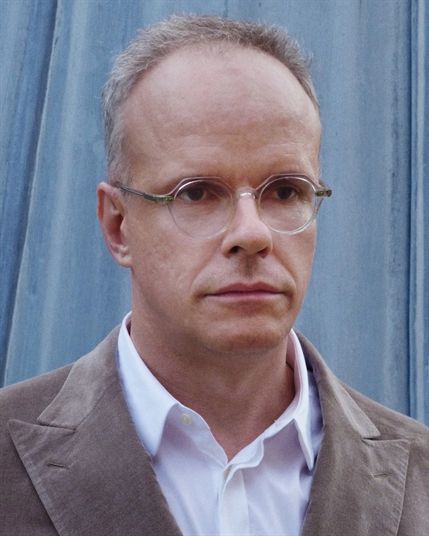