Great minds from Canada, the Netherlands, China and Burkina Faso discuss the state of national architecture

Is there still such a thing as a discernible national architecture? That’s one of the issues raised by Rem Koolhaas, director of the 2014 Venice Architecture Biennale, and one we will address today.

All this week, we’ve been telling you about our talk, taking place this afternoon, 3-4pm, at the British Pavilion in Venice. Its theme, the changing face of national architecture in an age of growing homogeny, is an apt subject for our speakers, who were raised in very different parts of the world, and have found success within the pluralised world of contemporary architecture.

Our chair today is Phaidon’s own Jean-Francois Goyette. Born in Canada, Goyette now lives and works in London. He serves as editor of Phaidon Atlas, the largest in-depth international survey of contemporary architecture ever produced. 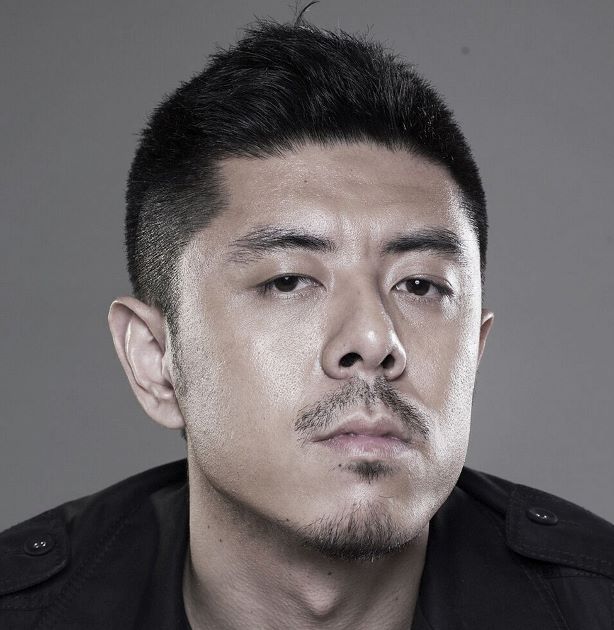 We’re also very proud to welcome Ma Yansong, perhaps China’s most successful young architect. The Beijing-born founder of MAD architects graduated from the Beijing Institute of Civil Engineering and Architecture, and holds a master’s degree in Architecture from Yale University. Best known for his Floating Island proposal for the World Trade Centre site in New York, and his ergonomic Absolute Towers, in Mississauga, Canada, Ma hopes his work will help usher in “a new era where the human spirit should be the centre of urban civilization.”

Diébédo Francis Kéré takes a different approach. His work focusses on the usage and development of local materials and techniques, as well as the simple adaptation of new technology to aid local communities.

Born in Gando, a small village in Burkina Faso, Kéré won a scholarship to study in Germany. After graduating from Technische Universität Berlin he founded his own office, Kéré Architecture. 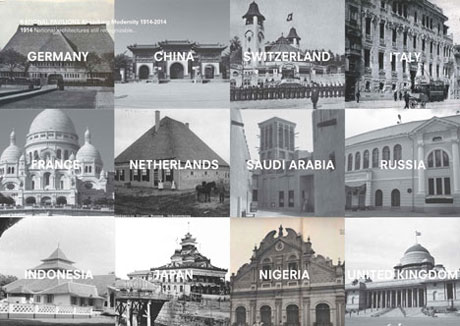 Rem Koolhaas's illustrates what national architecture once looked like

Kéré's first building, the Primary school in Gando was finished in 2001 and received the Aga Khan Award for Architectur. He has since gone on to claim other prizes, such as the  Global Award, the BSI Swiss Architectural Award, the Marcus Prize and the Global Holcim Award Gold 2012.

Joining them all is OMA’s Stephan Petermann. Petermann has a Master's degree in History of Architecture and the Theory of Building Preservation from the University of Utrecht. He joined OMA in 2006, initially to assist its founder, the 2014 Biennale director Rem Koolhaas with his lectures and research. Since then Petermann has worked on such projects as OMA’s West Kowloon Cultural District, the Strelka Institute, in Moscow, and the firm’s European think-tank, the EU reflection group. 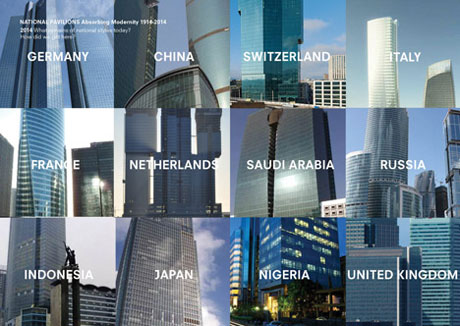 So, what’s it to be: world-beating skyscrapers, or vernacular building on a local, human scale? Well, one participant has already set out his case. “While there are forces that bring it towards globalisation there still remains certain ways that architecture still has to relate to local culture,” Jean Francois Goyette told us earlier this week. "This is one of the areas where The Phaidon Atlas has an important role to play."

If you can make it along, please do come. If not, you can find out more about the online Phaidon Atlas here and sign up for a free trial too.