Is Valentino a fan of Mies van der Rohe? The Italian fashion house appears to be abiding by Mies's 'less is more dictum' when it appointed of the London architect David Chipperfield to redesign its stores. The Valentino Man store in Paris has already been reworked by Chipperfield, who clad the walls in minimal, grey, prefabricated terrazzo panels. 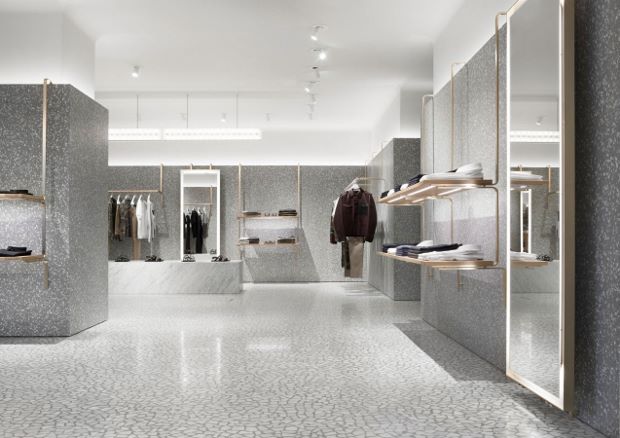 Now Chipperfield's practice is finishing work on a the label's flagship store on New York’s Fifth Avenue, which is due to open in August. This 1850 square-metre shop is in a building designed by the postmodern architects Philip Johnson and John Burgee. Until 2010, it housed the Japanese department store Takashimaya. 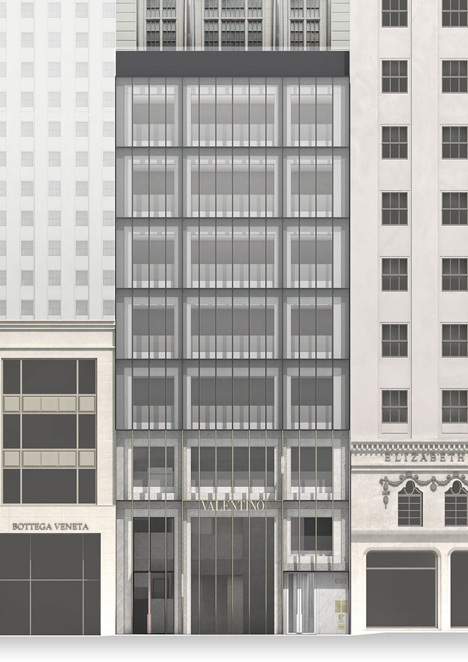 So, why did the Italian brand choose Chipperfield? Well, “Valentino has identified architecture as the idea for the interior,” said the practice in a statement regarding this Manhattan commission, “whereby architecture is brought into the store in a process that reduces the superficial decoration by steering away from the use of panelling - an approach that privileges concreteness over shallowness.”

The upshot is more minimal terrazzo on the interior surfaces. On one wall the firm has installed 39 individual shelves to display choice items. Meanwhile, mosaic-like palladiana tiles cover the staircase. 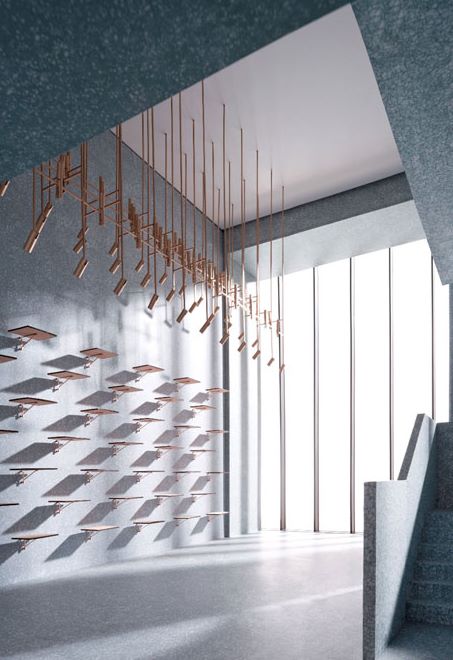 Yet, the real Mies tribute lies on the outside. The practice have given the building a black steel and aluminium façade, decorated with slender vertical brass bars – perhaps an homage to Mies van der Rohe’s Seagram Building, a couple of blocks away on Park Avenue. Completed in 1958, it set the standard for the modern skyscraper with its bronze skin and tinted glass façade. Coincidentally, its office floors were designed by Johnson. 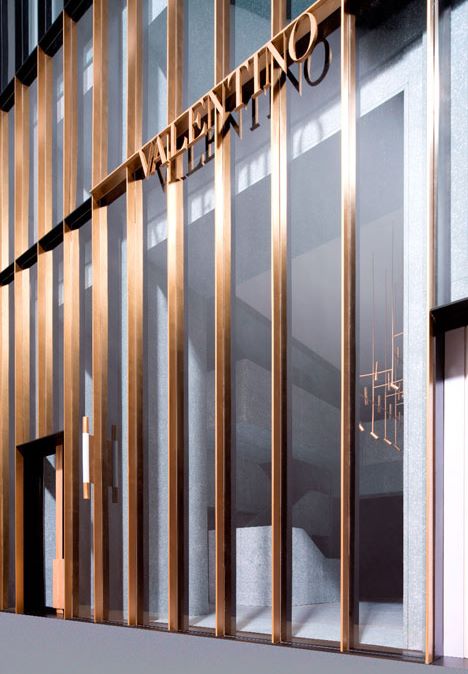 Find out more about Chipperfield's work here. For more on Mies consider our great new book on the architect, and for further insight into developments in contemporary architecture, take a look at the Phaidon Atlas, an innovative digital platform for discovery, inspiration and learning for the global architecture community.  You can sign up for a trial here.