Can an airport be scaled down to a single departure lounge? Can a ferry terminal open up New York’s neglected waterfront? Can a cable car overcome the divide between the rich and poor?  The practices behind the constructions featured in this week's Phaidon Atlas Focus, Ten Buildings Changing How We Travel, certainly hope so.

Rather than view these buildings as static elements assisting the movement of goods and people, each of these buildings aims to overcome greater challenges and, in so doing, alter the way we view mobility. 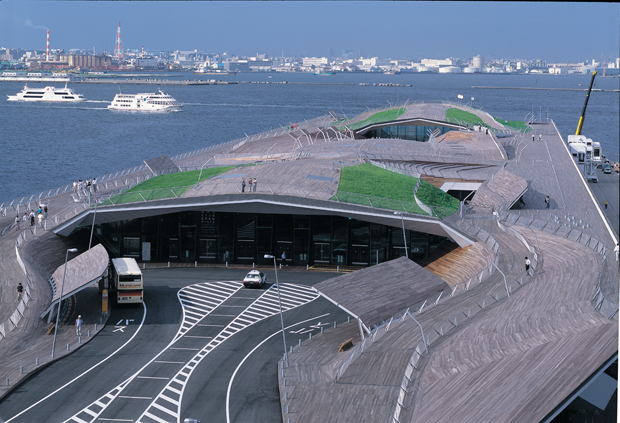 Take the Queen Tamar Airport in Mestia, (main picture) a remote settlement in the Georgian Caucasus Mountains. The town, although culturally important to the country’s wider cultural make-up, can’t support a full-sized airport terminal. Instead, the project’s practice, J. Mayer H. Architects saw that “the small scale of the project made it more appropriate to draw on a single standardized terminal element, namely the glazed airport corridor tube commonly used to link terminals with gates. The plan contains three of these corridors splitting, diverging and bending in multiple directions to contribute towards the building’s aesthetic, rather than to serve the function of connecting to destinations.” 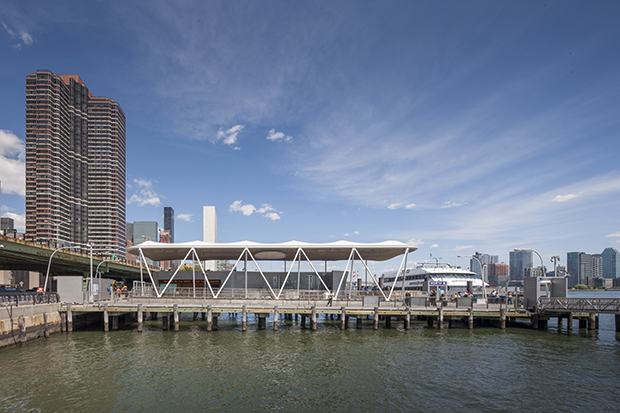 While The East 34th Street Ferry Terminal in midtown Manhattan serves a far more populous region, the project, completed in 2013, also sought to reintroduce a somewhat neglected region, in this case, New York’s waterfront. Once river transport thrived in New York, yet with the introduction of bridge and tunnel crossings, the services dwindled, and New Yorkers found fewer reasons to visit this stretch along the East River.

However, as the Atlas explains “The Ferry Terminal design encourages public use of the waterfront through pedestrian, train, bike, and vehicular connections from the City to the Riverfront. It offers commuters an alternate and sustainable means of transportation within Manhattan, and serves as a public safety corridor in times of emergency.”

Other less common modes of transport can have an even bigger effect on a city. The Caracas Metro Cable sought to link the poorer citizens crammed into the hilltop San Agustín region of the city with the capital’s centre. The Swiss practice, Urban-Think Tank, came up with an alpine-style cable car, reaching the city’s heights, while bridging its inequalities. Here’s the Atlas again: “Hovering above the hillside neighbourhood of San Agustín in Caracas, this overhead cable car system drastically reduces travel times. It connects the local community to the city centre and metro system in just twenty minutes. The Metro Cable system stretches out over 2.1 km (1.3 miles), offering panoramic views of the city while accommodating up to 1,200 people an hour in one direction.” 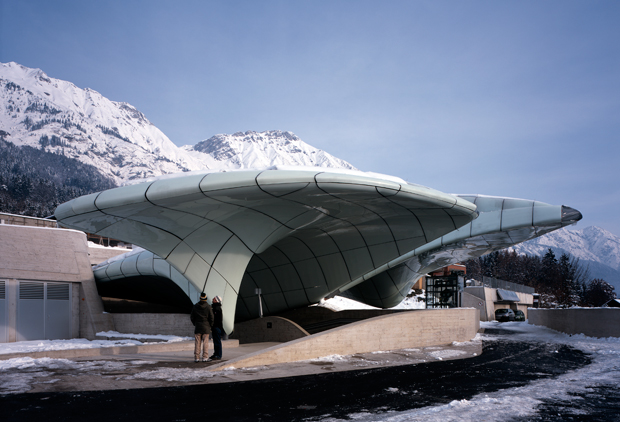 We hope you liked this excerpt from The Atlas. You can click on the landing page for the story here and after registering go through to read all about each fascinating project. It's a foolproof way to finding the kind of content that will really nourish the committed architecture lover.

Incidentally, you may be interested to know that the Atlas team are tweeting at @phaidonatlas so check out their tweets and be sure to favourite and retweet anything you like. For a limited time, anyone tweeting an Atlas project - any project - will be rewarded with one week's free subscriber access to the site. You can find out more about the Online Atlas here. 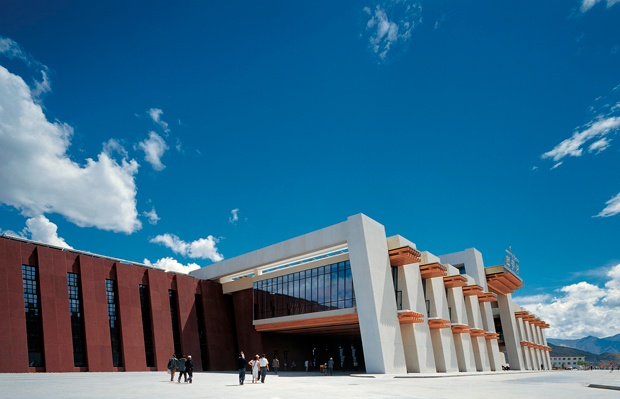