All eyes turn to Australian architecture

Mark Loughnan, principle architect of HASSELL says now is a great time to be in the Southern Hemisphere

"It is an exciting time" for architecture in Australia Mark Loughnan, principal architect at HASSELL tells Phaidon. The firm has ranked as Australasia's top architectural practice in Building Design's Top 100 Survey for 2012. "There is an increasing appreciation of considered design and ‘design thinking’ here," Loughnan continues. "People want, and also appreciate, good architecture and quality built outcomes. The profession as a whole is busy and the opportunities are creating a real buzz." 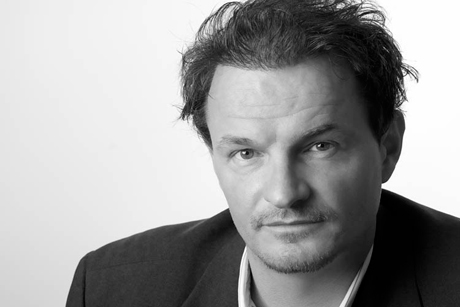 Loughnan's international design practice has offices in China, South East Asia and the United Kingdom, but it's their projects in Australia that they are most proud of. The recently completed Giant Panda Forest at the Royal Adelaide Zoo which immerses visitors into the world of the pandas. "It's wonderful to see the children engaging closely with the habitat of these animals," he tells Phaidon. "It's a building that can be experienced by the entire community in a social, engaging, learning and varied environment." 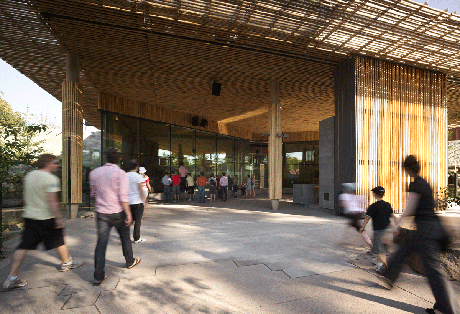 With more than 900 people part of the practice which spans 70 years it seems there is no project HASSELL cannot turn their skills in architecture, interior design and planning to. Completed in 2009, the Epping to Chatswood Rail Link which connects four new stations in Sydney is perhaps the most complex, with multiple spaces, uses and the need for passengers to move through the stations smoothly. HASSELL created cavernous spaces through which light and passengers descend into the central ticket halls. "We often work on complex projects at HASSELL and we have the skills and people to take a genuinely multidisciplinary approach and perspective. We consider a variety of conceptual approaches depending on variables such as history, specific site context, the potential occupants and users, client aspirations, program and of course, the budget." 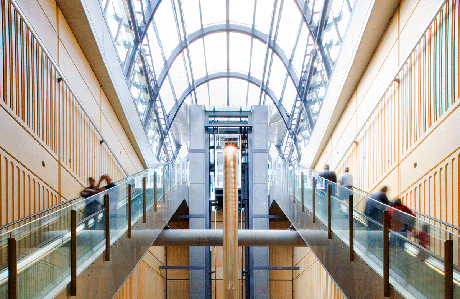 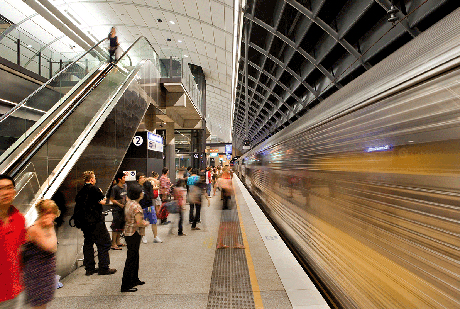 Each of HASSELL's projects are very different. "We are interested in the client and the project and not specifically focused on any building typology," Loughnan says. One40William is a project which has set the benchmark for environmentally sustainable design in Perth. A multi-use complex with offices, retail spaces and rail station below, it takes advantage of the city's microclimate. The orientation of the building allows maximum exposure to daylight in the work environment and incorporates extensive landscaped rooftop spaces and indoor gardens. 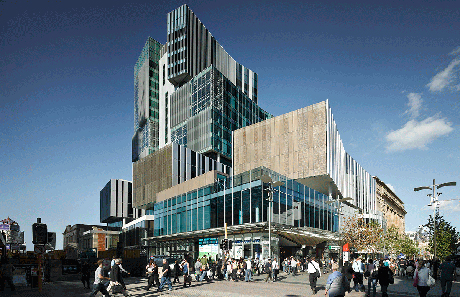 Despite pride in his own work, Loughnan says that he wishes he had designed Herzog + de Meuron's Tate Modern in London: "The reinvigoration and rejuvenation of the historic London power station into a destination for art, culture and the general population has successfully revitalised the Southbank and further connected and defined the city. It’s a project that also represents the possibilities and integrated outcomes between the old and the new, and the positive impact on the urban environment and public realm." 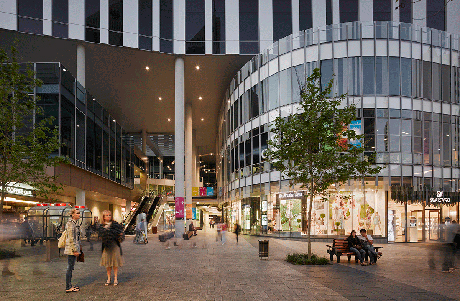 Loughnan hopes to continue to build HASSELL internationally in the future by growing their offices in Chine and Europe as well as maintaining their offices in Australia. "One particular project we are working on is a limited consortium competition for a large mixed use development in Melbourne. The project covers an entire block that will potentially connect and provide a new aspect and precinct to the city. Internationally, we're also working on museum buildings, law courts, urban master-planning and large scale infrastructure projects. They're all keeping our team excited and engaged."