How to create a tiny museum with a big impact

The Museum of War and Women's Human Rights in Seoul looks something like other atrocity memorials. Its black bricks and geometric form might bring to mind the Memorial to the Murdered Jews of Europe designed by Peter Eisenman, or Daniel Libeskind's Jewish Museum of Berlin. Both are intentionally institutional and employ cold, hard materials of stone, metal and glass to represent their themes.

This, however, is where these similarities end. The modestly sized WWHR Museum is based in a 308m-sq renovated home at the foot of a hill in the capital's quiet residential Sungsan-Dong quarter. Inside, the exhibits focus on a highly sensitive period in the region's history, when women were forced to work as sex slaves for the Japanese military during World War II. 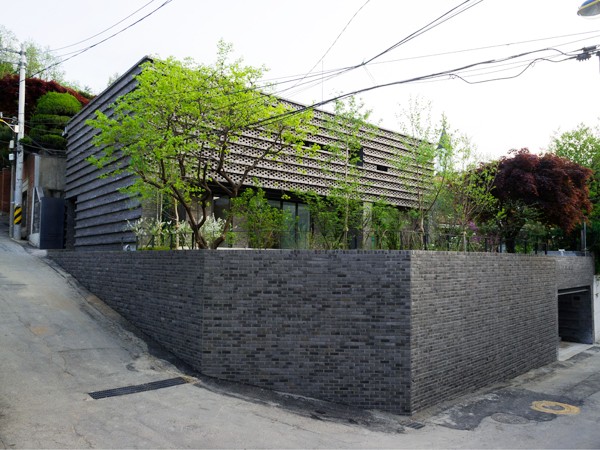 As well as highlighting the plight of these so-called comfort women, the venue is also aiming more broadly to prevent violence against women and girls in war zones.

The building is the work of local firm Wise Architecture, whose key intervention is the black brick screen that surrounds the 1980s house of traditional clay brick. With little space or money for an extension, the architects have turned the gap between the old and new walls into exhibition space. 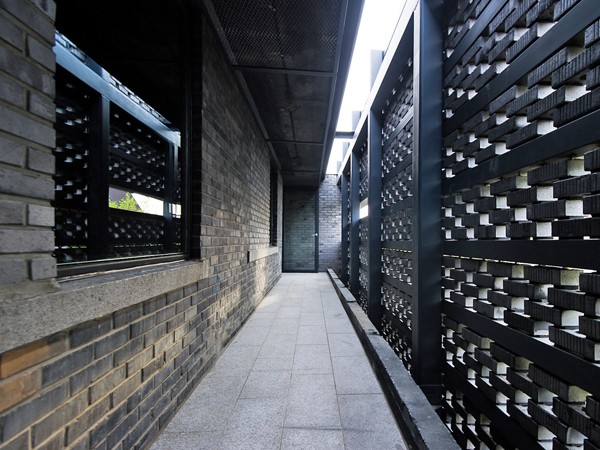 There is no grand entrance, nor any signs, and Wise has reduced the size of the front door. "A guide walks with visitors inside and outside the museum and tells us the story of the place," explain the architects. They have tried to turn the site's limitations to their advantage, believing that "visitors experience this uncertain situation which is somewhat similar to the one that the ladies experienced when they were taken away to the war."

It's a heartfelt and well thought out solution to a challenging brief. For more insight into how today's architects solve difficult problems, sign up for a free trial of The Phaidon Atlas, our brilliant new online architecture tool. 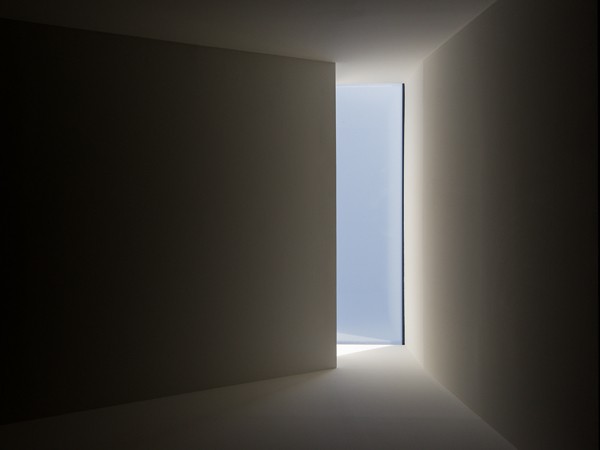