The latest example of the Guggenheim effect?

The idea of an arts venue as a springboard for regeneration is alive and well on a small Atlantic Island. São Miguel is the biggest of the nine isles that make up Portugal’s Azores, and the town of Ribeira Grande now has a cultural destination to draw the crowds.

The 12,000-square-metre Arquipélago - Contemporary Arts Centre is housed in a former tobacco and alcohol factory, with two bold concrete additions. The hope is that “this new entity can place the Azores on the cultural map of Portugal”, say the centre’s founders. 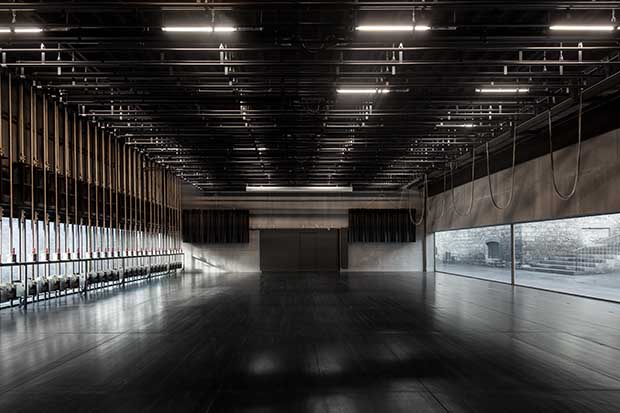 The existing structures, though romantic in appearance, were derelict, with broken windows, graffitied walls and weed-strewn steps. The work has been carried out by architectural firm Menos e Mais from Portugal’s second city, Porto, in conjection with João Mendes Ribeiro from Coimbra, Portugal.

The team contrasted the original rough walls made from volcanic stone, with smooth concrete. One of the two additions is painted white, while the other has been left au naturel. 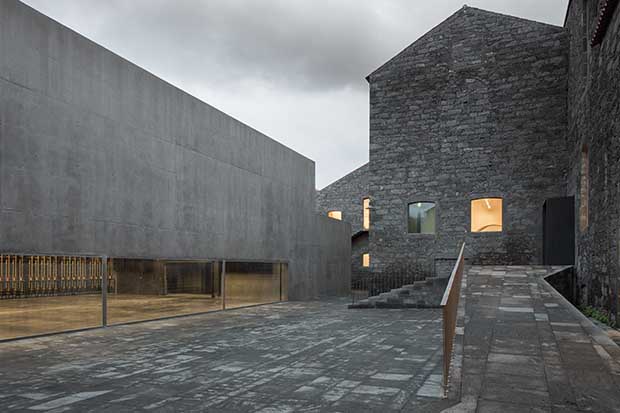 “The design is committed to the quality of what exists,” say the team: Francisco Vieira de Campos and Cristina Guedes from Porto and João Mendes Ribeiro from Coimbra. “New buildings are placed next to the existing ones in a serene manner – underlining the architectonical [cultural, architectural] memory of a given period and the new addition.”

The new arrivals have been positioned around the site to create a plaza. For the Arquipélago is not a straightforward gallery, but a multipurpose centre. So alongside exhibition rooms there are performing arts spaces, studios, laboratories, and – best of all - accommodation for resident artists. 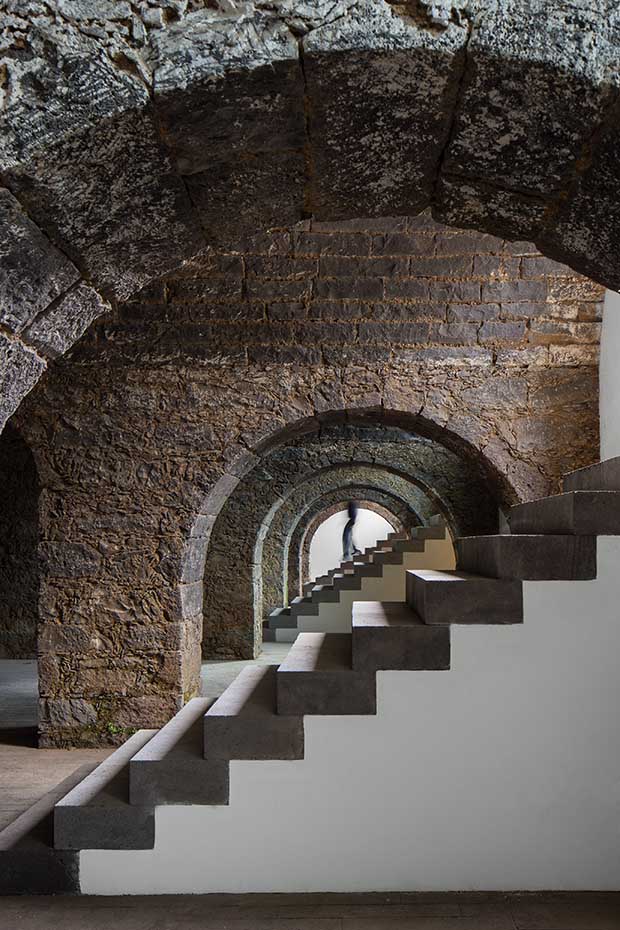 The centre is “focusing its policy of acquisitions on contemporary artists” say the founders. Currently on show is an exhibition of the Azores most famous architectural son, Paulo Gouveia.

For more on the practices behind this work, take a look at Menos e Mais’ page, and João Mendes Ribeiro's page, on the Phaidon Atlas, our peerless architectural resource. Sign up for a trial here.