ar+d Awards for Emerging Architecture is no air-kissing starchitects' reception. Instead, the award for works by architects under the age of 45 - overseen by British magazine The Architectural Review and sponsored by the Danish architectural hardware design company, d line - praises practicality and invention.

As the judges explained, their key criteria were “connectedness to place, the appropriate use of materials and technology, the cultivation of environmental and social responsibility and an engagement with the notion that architecture should be propositional, shaping new ideas about the built environment and its relationship with the wider world.” 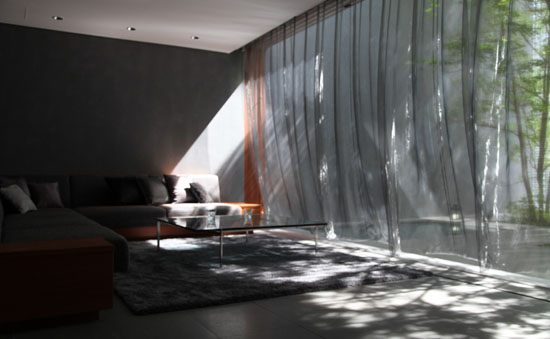 All of this year's winners, accounced a few days ago, meet these terms admirably. Perhaps the most visually impressive winner was The Optical Glass House by Hiroshi Nakamura: the glass fronted domestic building on a busy street in Hiroshima was praised by the judges for its huge glass wall, composed of 6,000 thin blocks. “The dwelling is transformed into a sensual urban oasis.” 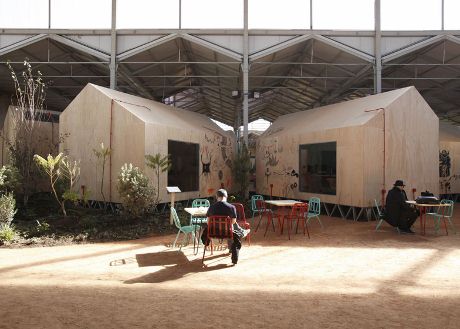 The temporary Red Bull Music Academy by Langarita Navarro architects in Madrid was recognised, not least for the difficulty of the brief. Over a five-month period, the architects had to produce a network of music studios, lecture halls, offices and canteens within an old Spanish slaughter house.
Opting “to make a city instead of a building”, they produced a complex of clean, handsome, and – crucially – acoustically insulated – buildings for the annual electronic music symposium. 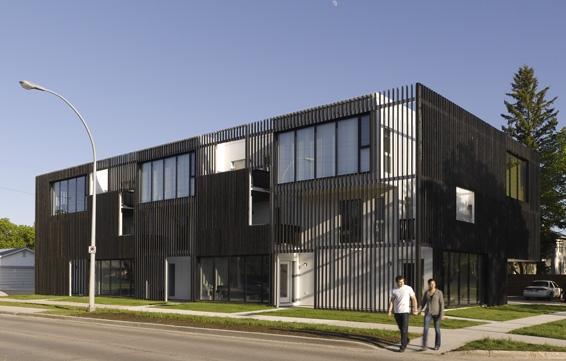 Bloc10 Housing by 5468796 Architecture in Winnepeg, Canada, is a low-cost housing block, built on a modest brief, with cheap materials -  timber studs, plywood sheeting, and wood joists – each with their own private street-entry doors, and balconies. Architectural Review says that these places offer “a sense of space and visual intrigue for a string of smallish rooms that would seem cramped if wedged into standard town house or corridor configurations.” 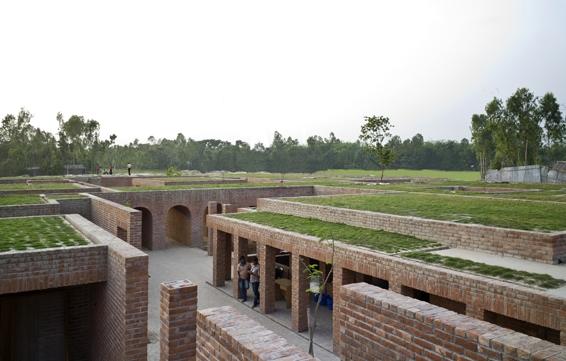 The Friendship Centre by Urbana

Meanwhile, The Friendship Centre by Urbana, an NGO training centre, in flood-prone Bangladesh, won for its bold geometry and prosaic solutions to the regions fluctuating water table. As described in Architectural Review, the centre is built within a mini embankment, while the ground level buildings are fashioned from exposed brick. “Rainwater and surface run-offs are collected in internal pools, and excess water is pumped off to an excavated pond, also used as a fishery.”

Perhaps the simplest building among these winners, Architectural Review compare the Friendship Centre favourably to the work of Louis Kahn. We would like to extend our congratulations to all involved. All of the winning projects will be exhibited at the Royal Institute of British Architects in London until the end of February 2013.

Take a look at all the winners here and if you would like to find out more about similar innovative works, take a look at our Atlas of 21st Century Architecture, featuring 1,000 of the best buildings constructed around the world within the past 12 years.