The manufacturing firm, the Cosentino Group, commission an ornamental spiral from the New York architect

For New York-based architect Daniel Libeskind, the spiral form has never been a simple curl. In 1996, he released an innovative, shell-like version to the public, with his proposal for the extension of London V&A Museum. Such a blocky, angular extrusion was a step too far for the museum's decision-makers, and his plans never broke ground.

However, Libeskind has found a more receptive audience in the city of Almeria on Spain's Mediterranean coast. The Cosentino Group, which describes itself as manufacturer of innovative surfaces for architecture and design, now has its own Libeskind spiral sculpture. 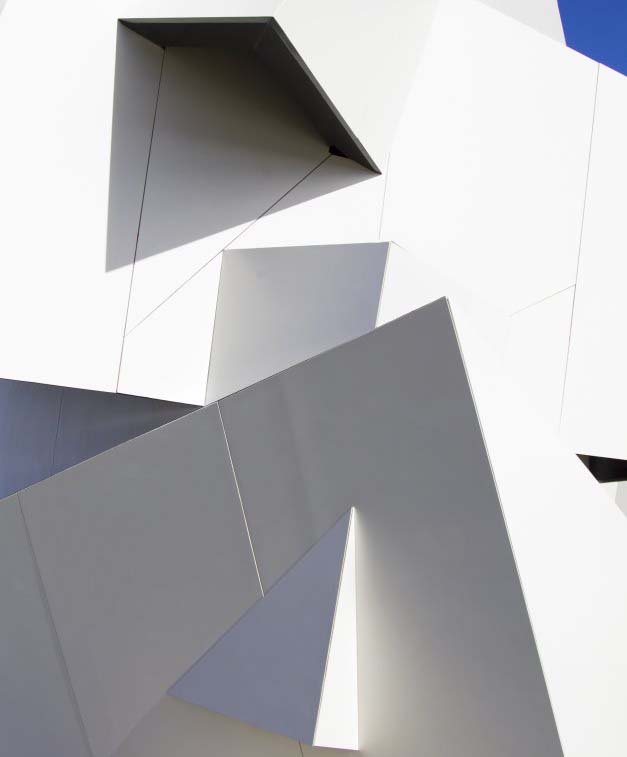 Called Beyond the Wall, the 8.5m-high piece, situated on the firm's lawn, is made of Cosentino's new Dekton material, an ultracompact, "sophisticated blend of the raw materials used to produce the very latest in glass and porcelain (and) quartz", explains the company. 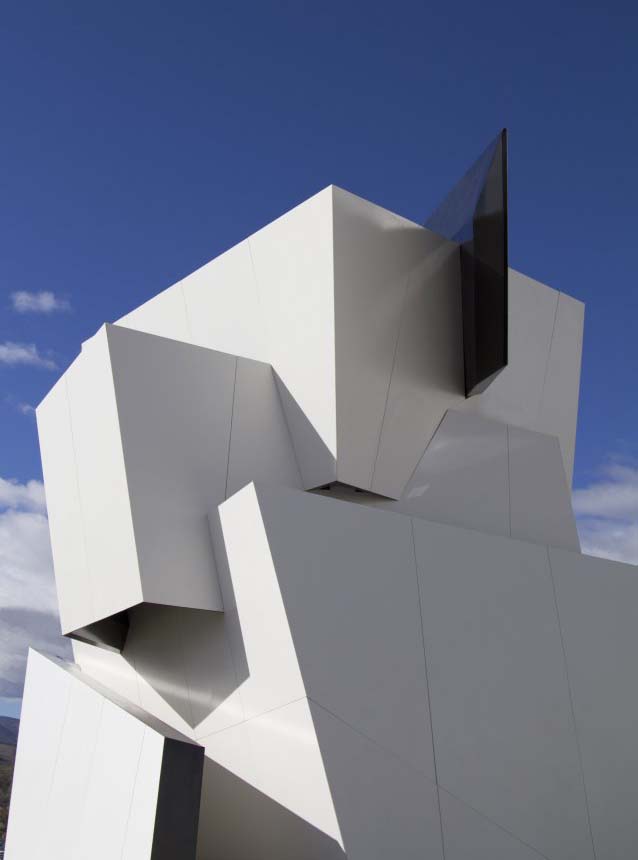 While Dekton is being marketed for work surfaces, it is also a suitable cladding material, and is employed in the interior and exterior walls, and the flooring of Beyond the Wall.

Libeskind describes his sculpture as a polycentric spiral, "not a traditional spiral with a single centre and axis, but a contemporary spiral which opens a plurality of directions along many different trajectories... propulsively twisting to a dramatic zenith." 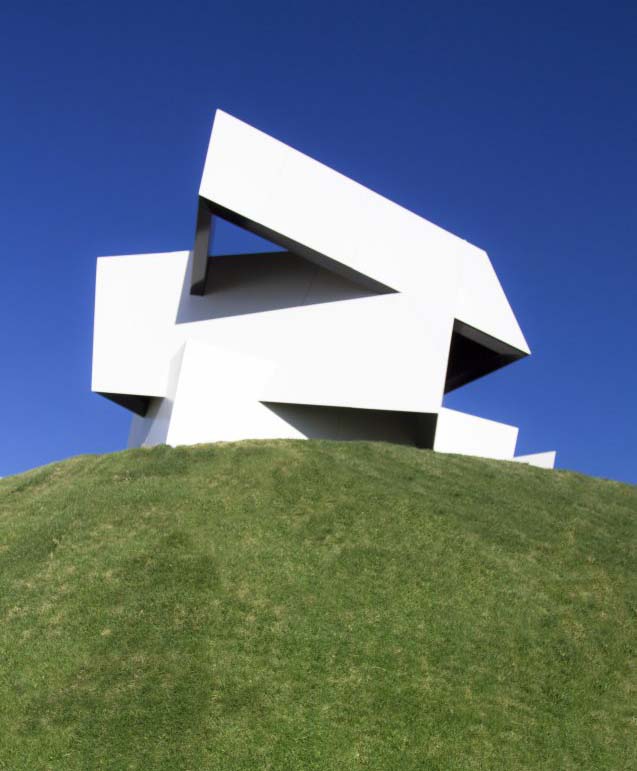 Manufacturers are always on the hunt for new ways to make a splash with new products. Cosentino will certainly have grabbed the architecture industry's attention with this collaboration. It's also nice to see Libeskind's shell find a home.

For more on this story, go here. For more innovative international architecture, consider The Phaidon Atlas of 21st Century Architecture, the Phaidon Architecture Travel Guide App, and our recently launched Online Atlas. You can sign up for a free trial for that here.