Just as with the London Underground and the New York Subway, the Parisian Metro has a few unused stations. However, these ghost stops or stations fantômes could be put to better use if a mayoral candidate in next month's elections has her way. Nathalie Kosciusko-Morizet believes eleven such stations could be redeveloped into cultural, sporting and recreational facilities.

A Paris Metro stop reimagined as a disco, by architects Manal Rachdi and Nicolas Laisné

The politician says she'd like to "restore these special places for Parisians, by opening them to the public and redeveloping them to give rise to alternative uses."

To this end, Mme. Kosciusko-Morizet has commissioned two local architects, Manal Rachdi and Nicolas Laisné, to draft the plans you see above and below for the stations.

A Paris Metro stop reimagined as a garden, by architects Manal Rachdi and Nicolas Laisné

"To swim in the metro seems like a crazy dream, but it could soon come true!" Manal Rachdi told the Smithsonian magazine. "Why can't Paris take advantage of its underground potential and invent new functions for these abandoned places?" 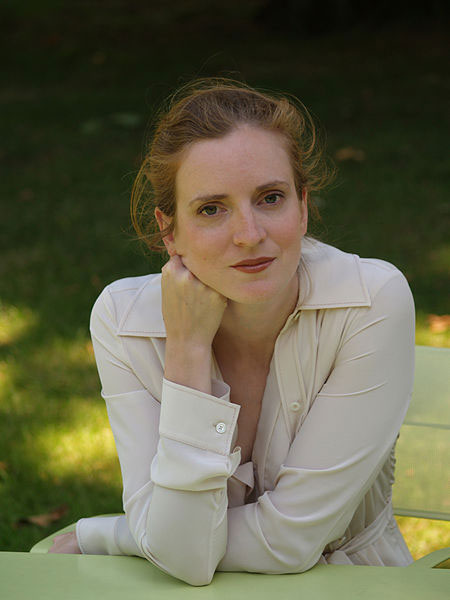 Jean-Michel Leblan, a public transport spokesman, can think of a few reasons. He tells the Smithsonian repurposing the stations could prove to be very difficult and expensive claiming that huge problems would spring from the fact that, although dormant, the stations are still considered to be part of "an operational railway system and therefore subject to stringent safety rules." He pointed out that many of the stations "do not currently have access to the road above them."

A Paris Metro stop reimagined as a swimming pool, by architects Manal Rachdi and Nicolas Laisné

Nevertheless, they sound like a great place for a party and one the face of it at least the scheme seems like an innovative way of using the unused spaces in our increasingly crowded cities. Find out more about this here and for more cultural life in the urban sprawl check out our book Living In The Endless City.