The national submission remembers its 1956 fair, and how its citizens now live their lives in among the architecture

In some cases the sleek lines and rational ideals of modernism coincided with ordered government and democratic rule. Yet, in other instances, the 20th century’s architecture was erected to celebrate far less enlightened regimes. 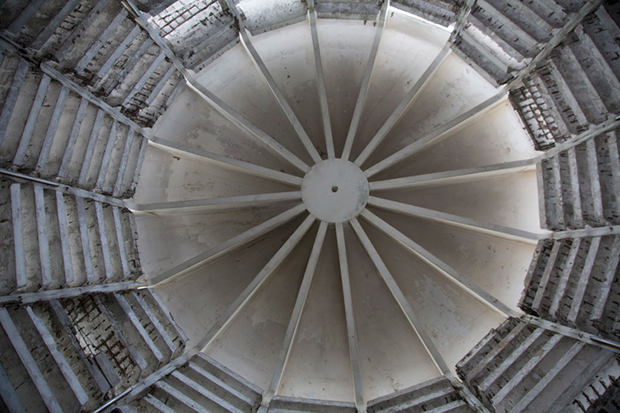 In particular, the Dominican Republic, taking part in the architecture biennale for the first time, chose to focus its display on the country’s 1956 World Fair. Dubbed the Fair of Peace and Fraternity of the Free World, the event, in the capital Santo Domingo, was staged to honour the island state’s military ruler Rafael Trujillo.

While the fair’s title might have been an attempt to present Trujillo as a dewy-eyed, post-war modernist, most historians remember him as a tyrant, best consigned to the dustbin of history. The accompanying fairground, however, has aged a little better. 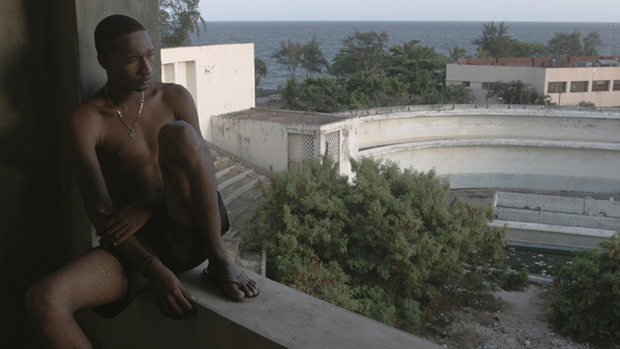 Built by the first generation of modernist, Dominican architects, it retains some of the tropical charm of Brasilia, even if its buildings weren’t so well suited to Caribbean conditions; large parts of the fairground was wrecked by a Hurricane in 1979, while other parts now serve a variety of uses.

As the curators explain, “the former pavilions of the Fair now serve various governmental bodies during the day, and are currently co-opted by illicit enterprises at night.” 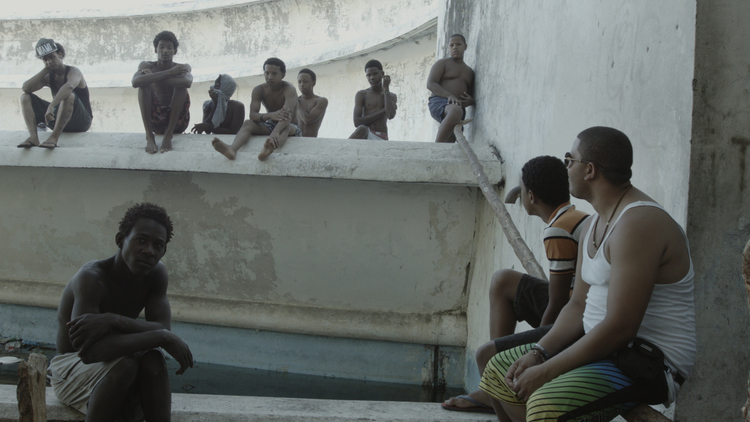 Yet, rather than view these buildings and pavilions as vain and outdated, the fair’s show, dubbed Fair Concrete/La Feria Concreta, presents them instead as a valid tract of Dominican history. “From past to present, day to night, formal to informal, linear to non-linear, the fairgrounds imply architectural, social, and cultural characteristics that are distinctly Dominican,” the say.

Sounds like a haunting, admirable submission, for a nation where modernism didn’t quite work out as equable as its proponents suggested. Find out more here. 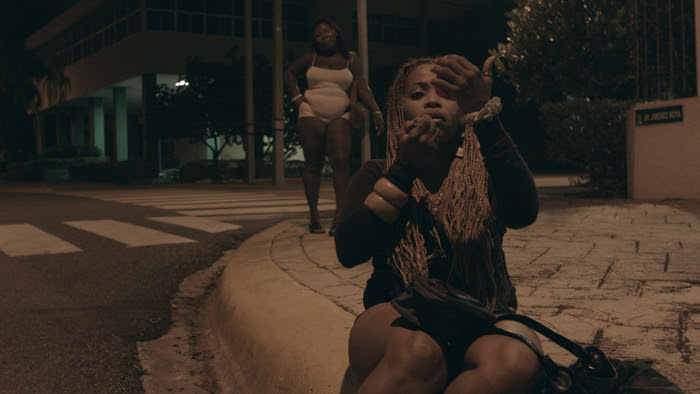 Also, if you're in Venice this week, do join Phaidon Atlas Editor, Jean-Francois Goyette at the British Pavilion June 6, 3-4pm, for in what promises to be a fascinating discussion with architects Stephan Petermann from OMA, Ma Yansong from MAD architects and Diébédo Francis Kéré from Kéré Architects to discuss whether contemporary architecture should pursue national forms or revel in a globalised culture. 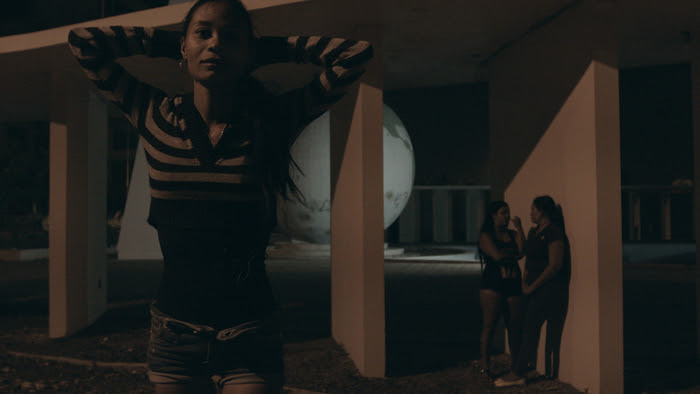 You can find out more about the Online Atlas here. Meanwhile, for more on contemporary building, please take a look at The Phaidon Atlas of 21st Century Architecture and the Phaidon Architecture Travel Guide App.