Klein Dytham to a T

When Royal College of Art graduates Astrid Klein and Mark Dytham opened their practice in Tokyo in the early 1990s, the expression ‘wing and a prayer’ came to mind. What were a Brit and a German – all be it one born in Italy – doing setting up shop among all that Far Eastern minimalism, and among all that highly accomplished, and established, home-grown talent? 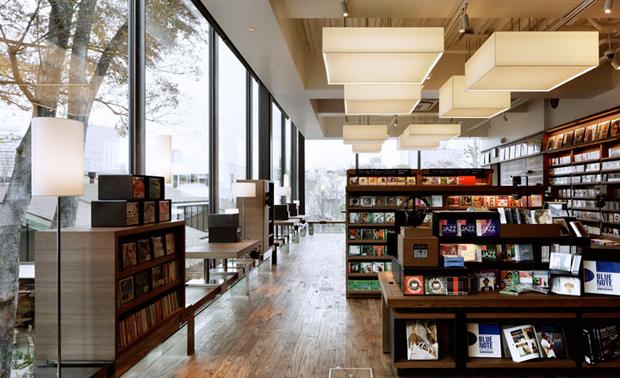 But since then, KDa has built up a portfolio of good-looking and interesting projects, a personal highlight being the Leaf Chapel, a perforated wedding venue with views of Mount Fuji.

And here’s another textured façade from the multi-disciplinary, multi-national team. This time it’s latticing, which covers a new Tokyo outlet for a major Japanese book, music and film retailer. The handiwork is actually myriad interlocking T-shapes, which are intended as subtle branding for the CD, DVD and book store, Tsutaya. 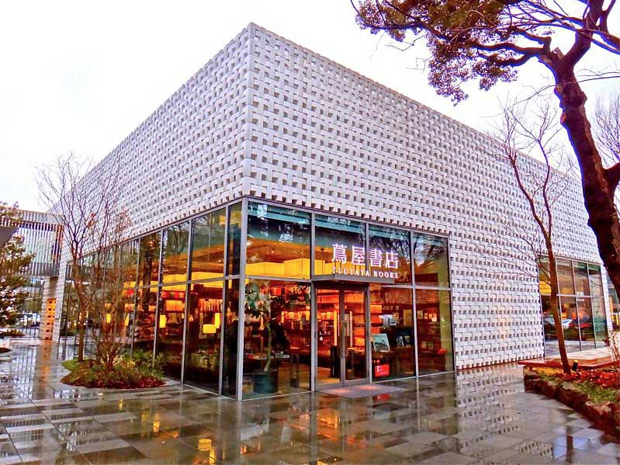