Few could question Iraq's needs for good, strong governance. So we were heartened to hear that the great London firm Assemblage won the competition to design and build the country's new parliament.

Their winning design is well suited to the 50-hectare site - a disused airfield - and will include, aside from the executive chambers and clerical offices, medical centres and libraries. It's also Low cost, uses local materials, and has good sustainability ratings - a rarity in the oil-rich Gulf.

The firm says that they approached the project as an urban design task, rather than a formal architectural proposal, adding "the majority of the complex formed as a pattern of streets (indoor and outdoor) green courtyards, key landmark buildings, and plazas."

The Guardian newspaper quotes Assemblage director Hannah Corlett, as saying that "the campus solution was very attractive." She adds,  "it creates a strong relationship between the public and their government representatives, as well as a collegiate situation between departments, creating the space for chance meetings with a free flow through the site." 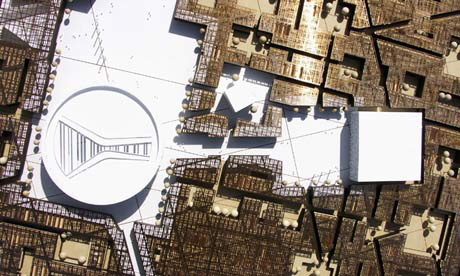 Assemblage's plans for the Iraqi Parliament

These plans aren't certain to be built; The Guardian reports that the government are still in talks with Zaha Hadid's practice, who came third in the competition.

Still, an English win isn't wholly surprising. The competition was judged by a RIBA committee and, Assemblage, despite their English pedigree, are already working on an urban renewal project for the Iraqi holy city of Kadhimiya.

For more on the project, read The Guardian piece, and for further coverage of recent architectural developments around the world, consider our Atlas of 21st Century World Architecture, which surveys great new buildings from the past decade or so. 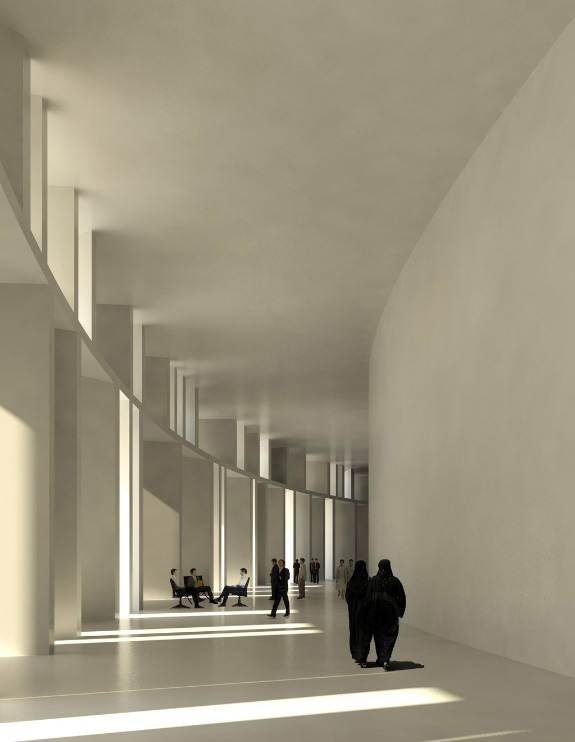 Assemblage's plans for the Iraqi Parliament