Why did Frank Gehry hire a human rights lawyer?

And which of the United Arab Emirates does he like, and which does he say is "like every cruddy city in the world"?

There's a great interview with the Canadian Pritzker Prize winner, Frank Gehry, in the latest edition of Foreign Policy. He discusses his current projects, his ambitions, and the state of the built environment as he sees it today.

Gehry doesn't have a high opinion of Dubai's development, characterising it as being ”like every cruddy city in the world.” He adds, “one would hope there would be more support from within these places for architecture that responds to the place and culture. That's what I'm trying to do, but, man, no one else seems to be involved with it.” 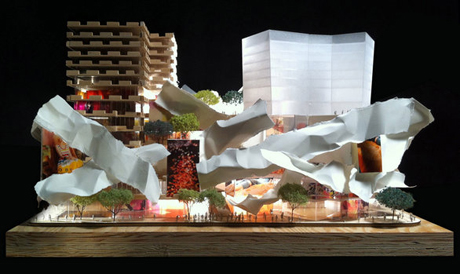 However, he has nothing but praise for Dubai's near-neighbour, Abu Dhabi, where Gehry is currently overseeing the construction of the new Guggenheim Museum. Gehry admits to hiring a Human Rights Watch lawyer when he accepted the work, saying “we and our client were interested in making sure the project was in the clear.”

While the construction hasn't been without incident, Gehry says the workers have been housed in quite good conditions, and, as a client, he has nothing but praise for “the sheiks and the deciders” behind the new museum. As for the building itself, Gehry says “I don't know of another museum in the world that will have the resources to show off this new era of contemporary art.”

It's been a good week with for Gehry, with the approval of an amended version of his controversial Eisenhower Memorial in Washington, and the unveiling of new designs for his down-town Toronto project. 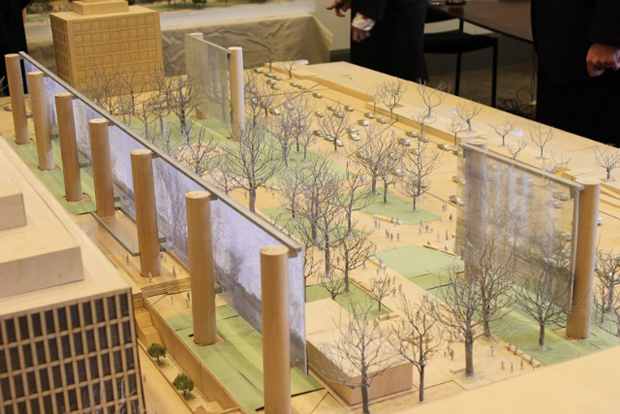 Still, the 68-year-old shows no sign of slowing. He reveals plans for what may turn out to be Gehry's first mainland China project: a museum in Quanzhou, partly funded by the artist Cai Guo-Qiang, who was born in the region. "The Communist Party secretary wrote me a letter to say that she loves it," the architect says, "but whether we'll get to build it, I don't know. It's hard to work in China."

Read the full piece, here, including a nice Hilary Clinton anecdote. Find out more about Gehry's place within today's built environment by browsing through our wonderful Atlas of 21st Century World Architecture, and to learn more about the Chinese artist funding Gehry's push eastward, take a look at our Cai Gou-Qiang book, a tribute to the his ambitious, internationally celebrated work.