As the renowned architecture firm announces its third building in Mexico, we speak to the man in charge

The Aztec empire was characterised by its monumental temples. Cities would compete with each other to build the greatest structure, often building new layers as many as five times over old pyramids to increase their size. Today, a surprisingly high number of modern architects reference these structures as inspirational to their work.

The internationally renowned firm Richard Meier & Partners however, have gone one step further and directly cited Aztec design as the main inspiration for their most recently announced project in, where else, Mexico City, formerly the Aztec capital Tenochtitlan. 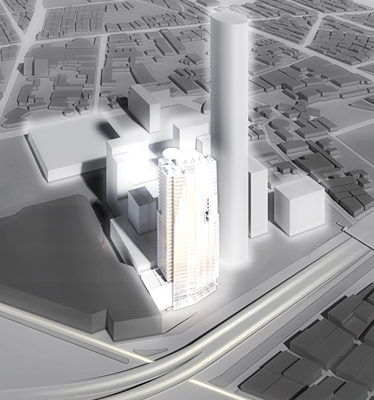 We asked Bernhard Karpf, the design partner in charge of the new construction to tell us more about just how the building is influenced by South American civilisation."There is a considerable mixture of ancient and modern architecture that is part of the cultural life of Mexico City," he told us. "The inspiration for the design of the tower was influenced by forms and expressions we found both in Aztec culture from the pre-Hispanic era and in Mexican modern architecture. The architectural massing, the subtle folds and the modulated proportions are evocative of the ancient and modern architecture found throughout the capital of Mexico." 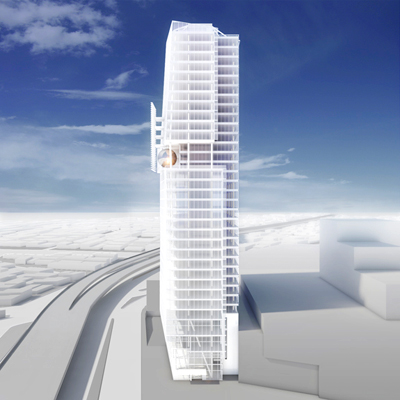 The 34-storey tower, due for completion by 2014, rises above an open plaza, floor-to-ceiling glass walls maximise the building's natural light and provide views over the city towards the central valley and surrounding mountains. 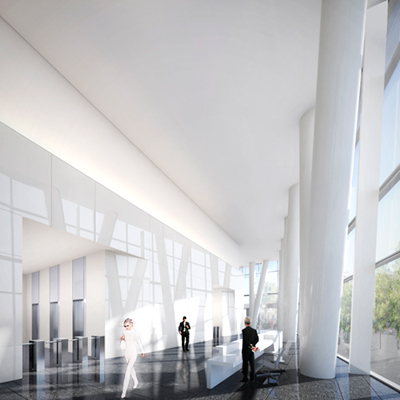 It is the third building the Richard Meier & Partners will have built in Mexico. We asked Karpf whether building there threw up any unique challenges. "Mexico City, with its urban scale and metropolitan density, is in many ways similar to New York City," he said. "But as with all projects in foreign places the challenges are to understand and interpret the mentalities and ambitions of the people involved with the project, to understand the local codes and conditions. Mexico City therefore is no different from other places we worked before." 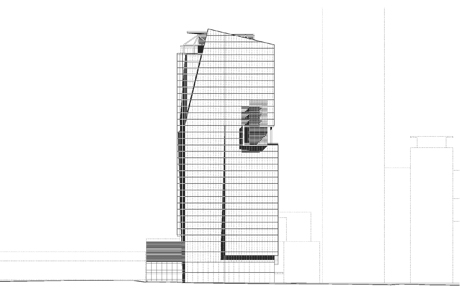 And the best bit about building there? "It's an amazing and fascinating city full of history and potential," he said. "The city has a rich heritage that's visible on the streets, the buildings, the food and the museums. This and the positive attitudes of the people we work with are the best experiences, followed by the weather - especially during the winter!"