Renzo Piano's Shard lost its 'tallest building in Europe' mantle this week when the Moscow skyscraper Mercury City finally topped out at 339 metres, beating the Shard's 310 metres. Building industry website Emporis reports that Russia has the most high rise structures in Europe with five of the ten tallest buildings situated in the country. The site's analyst Matt Keutenius says Russia's major cities have less building restrictions than those of other European cities. Mercury City was designed by Russian architect Mikhail Posokhin and American architect Frank Williams. However, when it opens for business next year its claim to be the tallest in Europe will be short-lived. Its neighbour is the 506-metre Federation Tower, also set for completion in 2013. 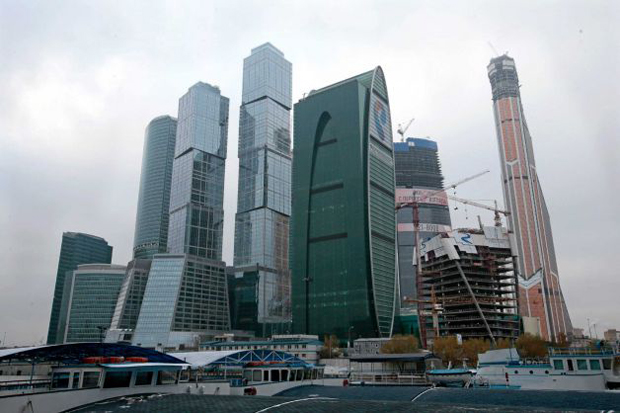