While the rest of the world hurtled downwards in an economic tailspin, Brazil weathered the turbulent times and become one of the most promising global economies. This prosperity is especially evident in the resilient Brazilian art market, which, while others plummeted, recorded a 38% increase from 2008-2009. In a November 2010 auction in New York, works by Brazilian artists accounted for 68% of the value of contemporary art, with a 100% sell through rate. Clearly, this is a city vying for dominance in the big stakes of cultural commodity. So it's perhaps no surprise that this year's Bienal in Sao Paulo is being hailed far and wide as the best there's ever been. 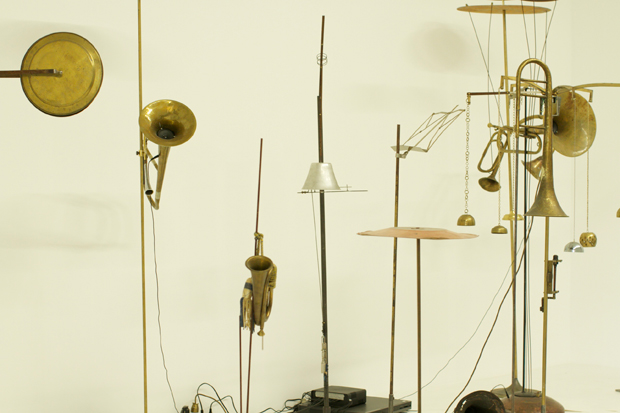 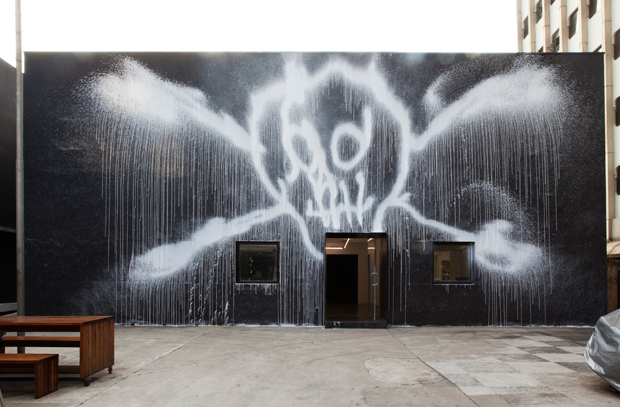 This year’s exhibition is its thirtieth incarnation: in 1951 the first groundbreaking show was a landmark event in contemporary art. This year, Luis Pérez-Oramos, Curator of Latin American Art at NY MoMA, has organised the Bienal around the theme ‘The Imminence of Poetics’. International artists across generations such as Erica Baum, Katja Strunz, Waldema Cordiera and Moyra Davey present work that sees concrete poetry and metaphor translated into contemporary practice. Pérez-Oramos is the first curator to extend the Bienal into the city, with projects at Avenida Paulista and Capela do Morumbi, as well as the ornate MAB (Museum of Brazilian Art), where works by Robert Smithson, Xu Bing, and José Arnaud-Bello show alongside each other. In addition to the Bienal, the city hosted major exhibitions of Lygia Clark and Isaac Julien. Adriana Verejão - the first woman to surpass the million-dollar mark at auction in Brazil—presented an impressive solo show at MAM, also in Parque Ibirapuera. 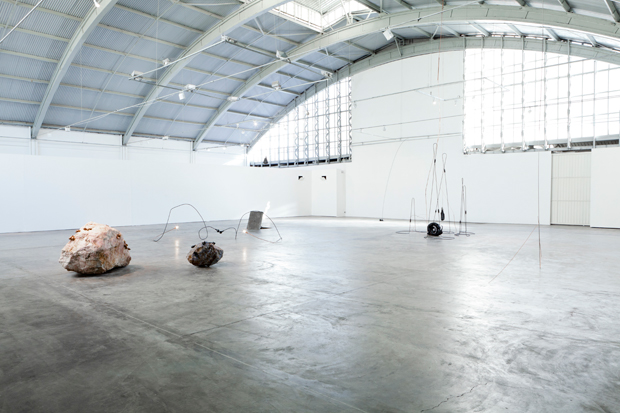 With their thriving art market, it’s no surprise that Sao Paulo boasts an impressive and energetic gallery scene. Vila Madalena, formerly the neighborhood for major contemporary art galleries, is now home to spaces dedicated to street art. Beco do Batman (Batman’s Alley) is the nexus of graffiti practice in the city and resembles an open-air museum. Younger galleries such as Baró and Galeria Fortes Vilaça (which now has two sites) are notable for their large warehouse type spaces in the Barra Funda district.  In upscale Higienopolis, Galeria Vermelho is sited in a building renovated by Pritzger Prize winner Paulo Mendes de Rocha. Established in 2002 and led by Marcos Gallon and Akio Aoki, Vermelho is notable for its continually morphing façade: with each exhibition the artist is given carte blanche to redesign the front of the building. Their publications and multiples project—Tijuana—is also situated in their courtyard space. 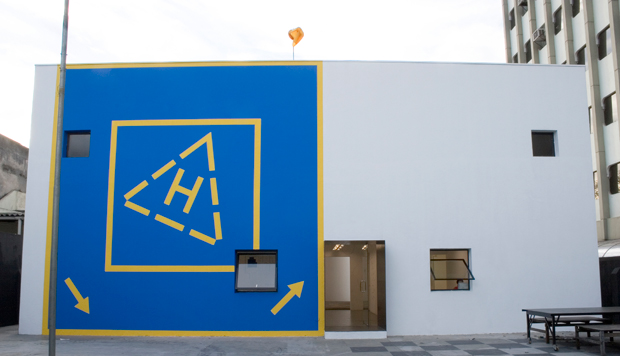 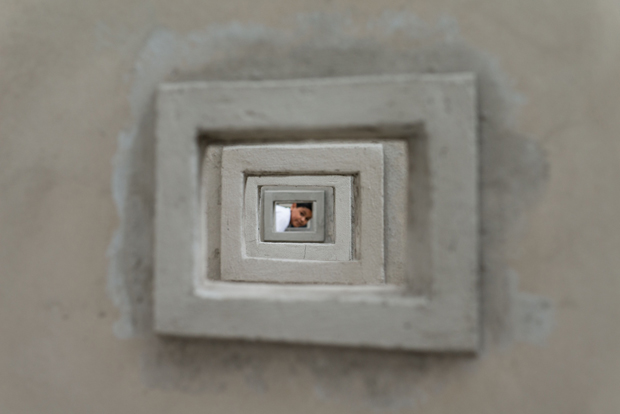 Galerie Luisa Strina, which has been in business over forty years, is equally impressive in scope. A curated show called Parque Industrial saw works by Sylvie Fleury, Thomas Baryle, Cao Fei, Pedro Reyes and local superstar Jac Leirner situated throughout the galleries, offices and storage space. At times it was difficult to determine what was art and what was not—for example Fleury’s silvered handbag on a gallery shelf and videos displayed on the worker’s screens. These are metonymic for Sao Paulo in general: art and life blur boundaries in a city where cultural production is thriving. 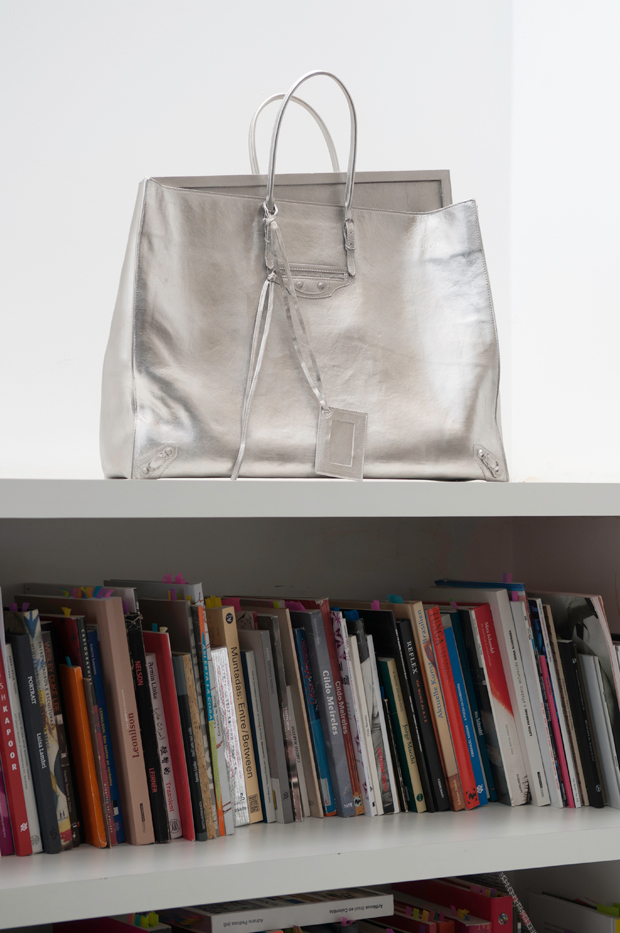