How Picasso and Klee ushered in outsider art

As the Outsider Art Fair opens in NY, we look at how big name artists opened us up to looking at art differently

We’re used to slick art fairs such as Frieze and Art Basel, yet there's another in New York this weekend that prizes practitioners drawn from beyond the art schools and the gallery system. The Outsider Art Fair has been running since 2013 in both Paris and New York and the 2015 NYC event opens today and runs until until 1 February at Center 548, 548 West 22nd Street in Manhattan.

All the works on show fit the 'outsider' tag, coined in 1972, by the British writer and lecturer Roger Cardinal, who was himself responding to the French writer Jean Dubuffet’s 1947 term Art Brut or ‘raw art’.  Cardinal defines the outsider artist as someone “possessed of an expressive impulse who then externalizes that impulse in an unmonitored way which defies conventional art-historical contextualization." 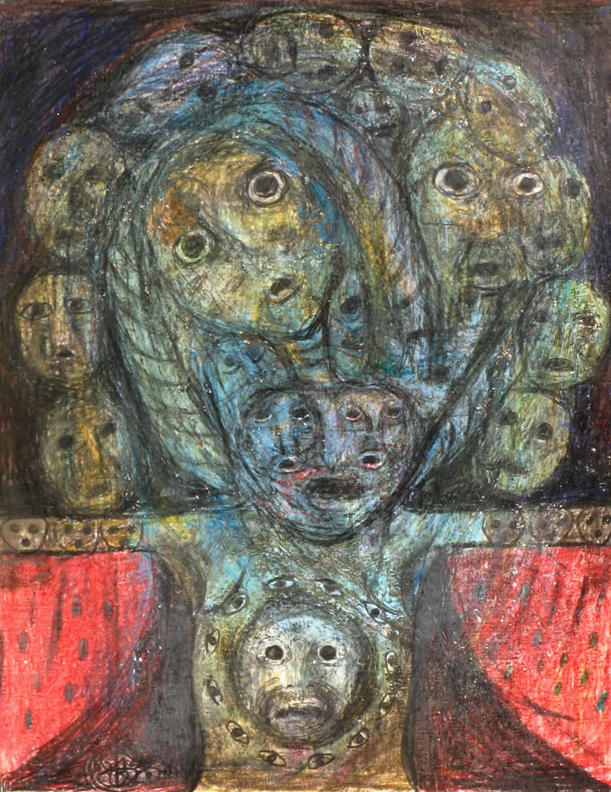 It’s a slippery term, though at the time it was quite clear to Cardinal just who these extremely marginalized artists were. They included Swiss farmhand and laborer Adolf Wölfli, who was committed in 1895 to a psychiatric clinic in Bern, where he spent the rest of his life drawing his halluciations; and Jeffrey Darger, the Chicago hospital janitor, whose secret, illustrated fantasy novel, The Story of the Vivian Girls, was only discovered shortly before his death in 1973, and is regarded today as one of outsider art’s masterworks.

Interestingly, as Cardinal explains in the foreword to our book on the subject, Raw Creation  the prizing of unrefined, impulsive art, isn't entirely new. In his text, he traces this movement back to Europe in the last and first decades of the 19th and 20th centuries. 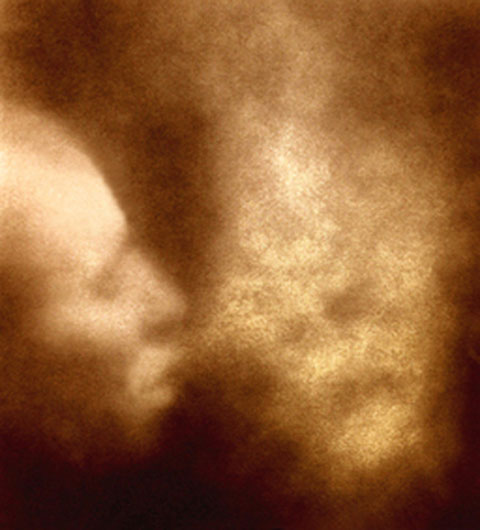 “These years saw a whole series of Western artists abandoning orthodox aesthetic models and finding inspiration in the marginal arts – by which I mean all those many forms of visual expression whose values and styles are alien to those of the establishment. Gauguin’s fascination with the folk sculpture of Britanny and the native arts of Polynesia; Picasso’s passion for Iberian and West African carving; Kandinsky’s taste for Russian folk prints and Bavarian religious imagery, as well as his openness toward European naïve art; Klee’s envious wonderment when faced by pictures drawn by children or mental patients; Brancusi’s twin enthusiasm for Romanian folk art and African woodcarving; the devoutness with which Schwitters rehabilitated the images of consumerism within his collages, the parallel efforts of such movements as French Surrealism and German expressionism to radicalize the sites of art by suddenly giving prominence to the creations of tribal peoples from Africa, Oceania or North America – all such variants of an essential Primitivism are exemplary in so far as they grant pride of place to the strange, the provocative, the magical even the barbaric."

Cardinal's point is that the collective impact of the aforementioned artists brought about a fundamental change in European aesthetics, a change which continues to challenge us to think about the boundaries of acceptable expression and the permissible range of our responses. 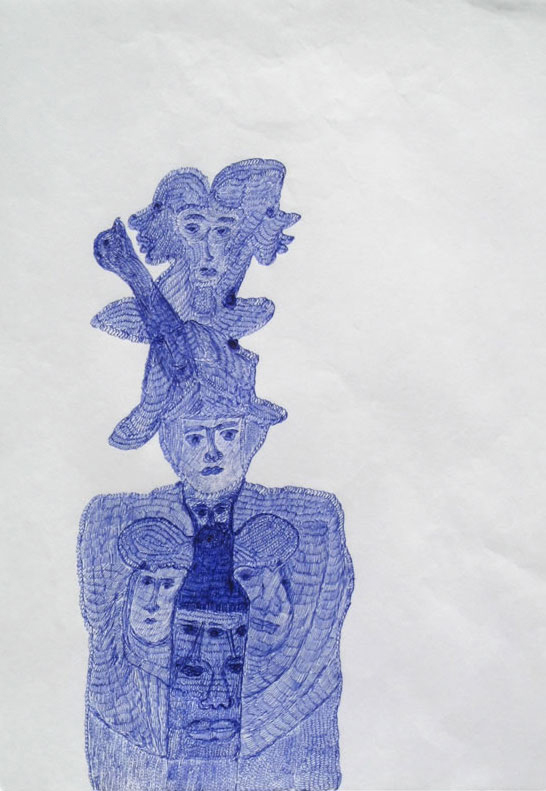 Today, insider enthusiasm for Outsider Art continues to grow; Tate Britain hosted an exhibition in 2005; while the Metropolitan Museum in New York received a gift of 57 works by African American outsider artists from the southern United States last November.

Christie’s  Deborah Wilk believes this recent interest in outsider art can be traced back to Massimiliano Gioni’s 2013 international exhibition at the 55th Venice Biennale which took its title and theme, The Encylcopedic Palace, from a mind-boggling architectural model created by the self-taught Italian American artist and architect Marino Auriti.

Indeed, Christie’s plans to hold its first ever auction of self-taught artist’s work later this year, which suggests that, however unconventional these artists lives and works are, their simple, commercial appeal should not be underestimated.

If you're in NYC this weekend, it's worth getting down to the fair (if you do, be sure to check out the Henry Boxer Gallery booth). If you're not, you can still gain a solid understanding of this sort of work by getting a copy of Raw Creation in the store and, for more art created outside the gallery system, Wild Art.