Is Kerry James Marshall about to take on Star Wars?

Many of Marshall’s pictures serve as a kind of redress, by showing happy, successful African American people in settings we may, in an unthinking manner, associate with white figures. 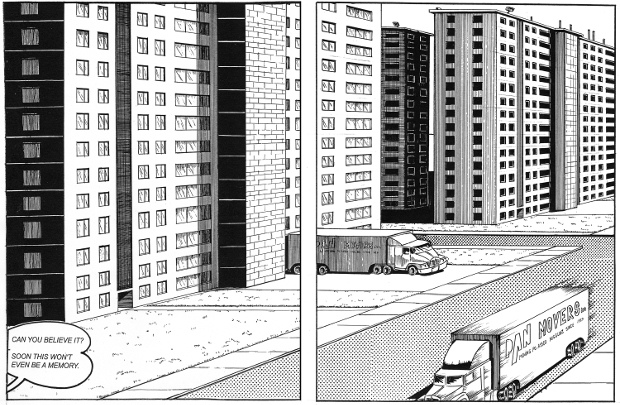 However, Marshall also has a more fantastical take on this visual privilege. Since the late 1990s, the artist has been working on a comicbook series, entitled Rythm Mastr, a superhero saga placing both black characters and black mythology at the centre of the story.

Marshall started the series in part to rebalance the racial make-up of comicbook characters. In a 2001 interview he explained, with a fanboy’s precision, that “there weren’t any black characters in the pantheon of superheroes until the Black Panther entered the scene in The Fantastic Four, Issue 52, in 1965. Since then,” he went on, “there have been black superheroes as parts of teams of superheroes in Marvel comics, and in some other comics, but there hadn’t been many independent black superheroes who had a comic of their own that could sustain itself for a long time.” 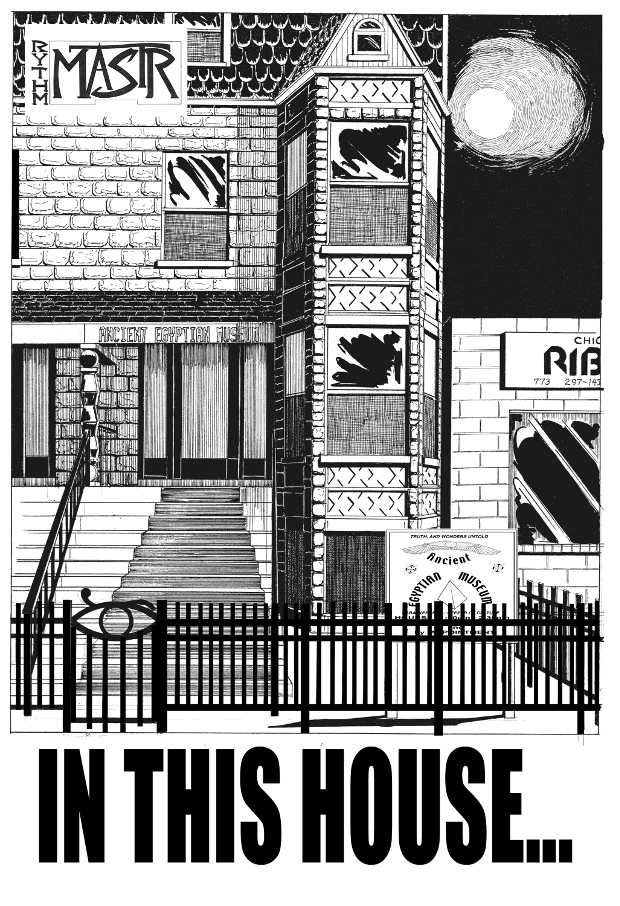 Marshall’s series, which draws on West African religion, as well as a contemporary, urban African-American setting, has sustained itself fairly well over the past couple of decades. A Rythm Mastr mural was on display beside the High Line at 22nd Street and 10th Avenue in New York up until the middle of last month, and panels from Marshall’s series have been included in his solo exhibitions around the world.

Now, this coming weekend, a huge Kerry James Marshall retrospective will open at the Museum of Contemporary Art Chicago, before travelling on to New York and Los Angeles within the next twelve months. The show, entitled, Kerry James Marshall: Mastry, includes quite a few Rythm Mastr images, alongside Marshall’s better-known portraits. Yet, in an interview with the Art Newspaper conducted to promote the new show, Marshall says he believes his strip could reach a wider audience.

“Ideally, it would be fully realised as an animated feature film,” the artist told the paper. “Really, it would have to be epic in scope. It’s on the scale of something like Star Wars, or Blade Runner or the Alien cycle. If I’m looking at touchstones in movies that I think do what I think this one should do, it sort of fits into those kind of mythic arcs.” 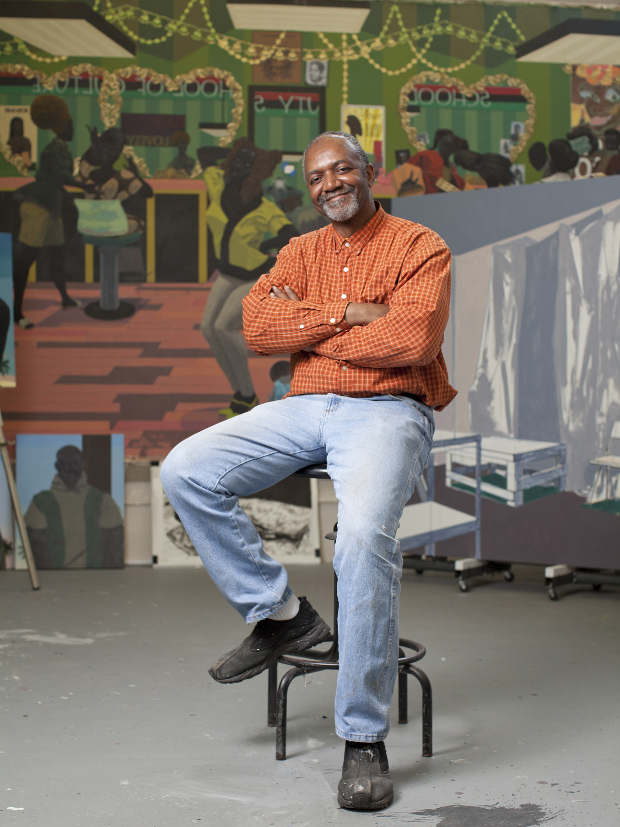 Got that, Disney? For more on the MCA Chicago show go here; for more on this artist and his place within the current contemporary art canon, order a copy of The 21st Century Art book here.