There’s a fine art to the charity auction. Pairing a good cause with worthy goods and suitably talented contributors is no easy feat. Yet War Child USA appears to have pulled it off. 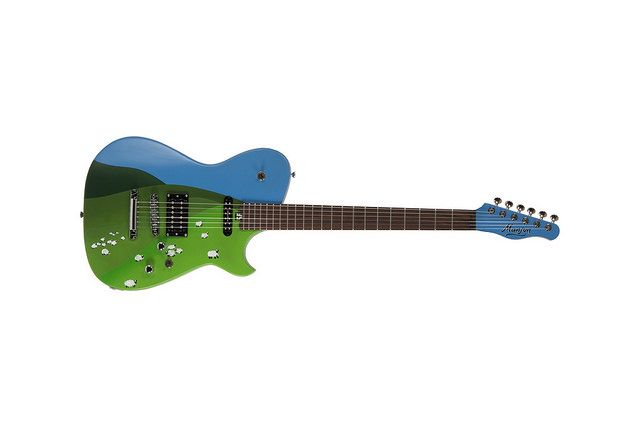 The philanthropic organisation, dedicated to helping children caught in regions of conflict, has taken 16 Canadian Carparelli guitars and had them customised by a series of famous names from the music, film and art worlds. 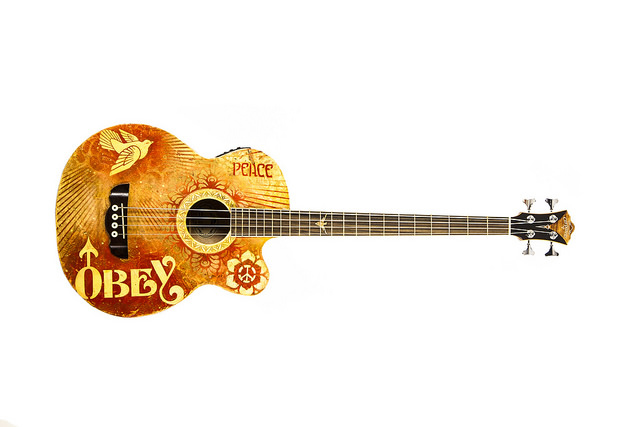 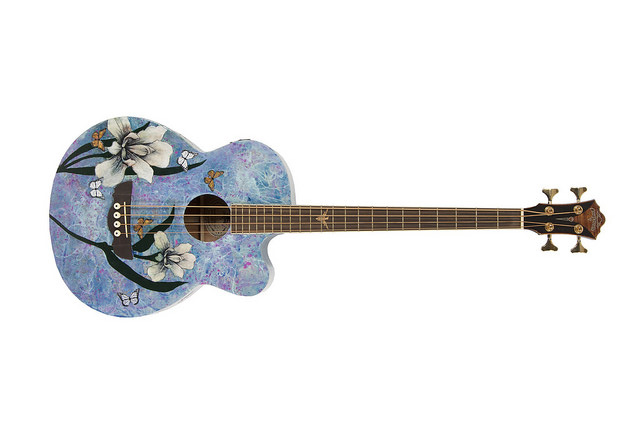 Some of the contributors have gieven their works names. Michael Stipe has called his Radiant Guitar, while Iggy Pop's is dubbed Soulman. Iggy even penned some lyrics to go with his: "Soulman goin' 110 / colored dots signify the end / Soulman sings a soulful song / clear and simple, deep and long." 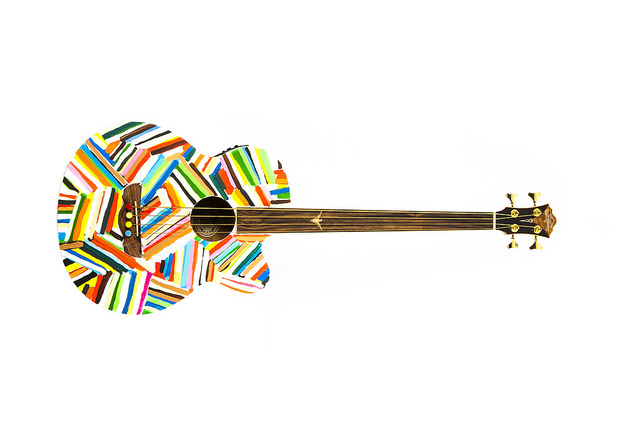 As a series, they bring to mind Duchamp's readymades, and perhaps Pop Art's appropriation of commercial imagery. Indeed, musical instrument form has proved popular with artists since the dawn of Modernism; Picasso produced a series of guitar works towards the beginning of last century. 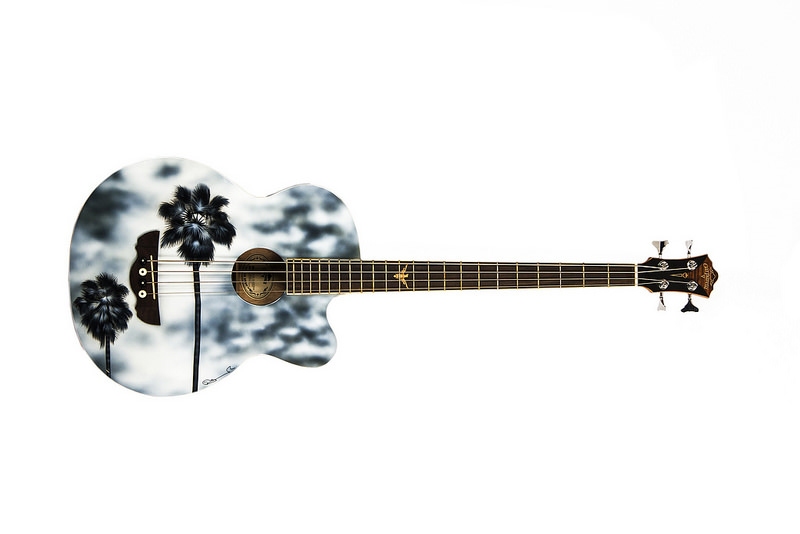 In common with that series, this one is both beautiful and useful. "From the anguish of Picasso’s Guernica to the righteous fury of the Clash and Public Enemy, art has always held up a mirror to humanity’s fascination with war and violence," Dr. Samantha Nutt, founder of War Child USA, told Rolling Stone.

"War Child has always looked to artists to help us give voice to the millions of children marginalized by conflict. This Bonhams guitar auction is the latest outstanding example of the remarkable support we have received over the years." 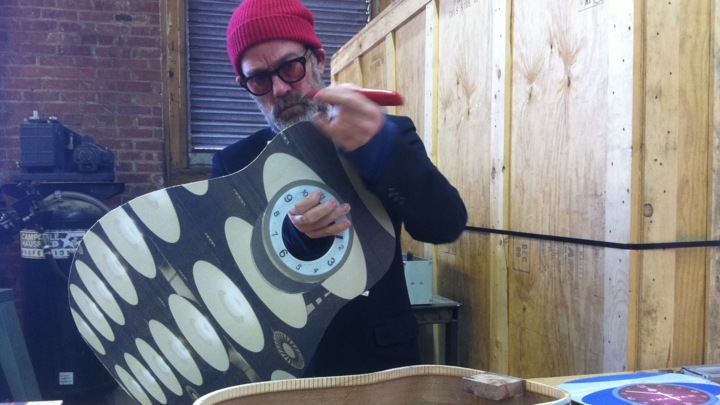 This sentiment is echoed by the works' creators. “No person, and certainly no child, should have to endure what many of these children have lived through, and in some cases, still live in,” said Stipe.  “I am honoured to be able to make a small contribution towards helping them.” 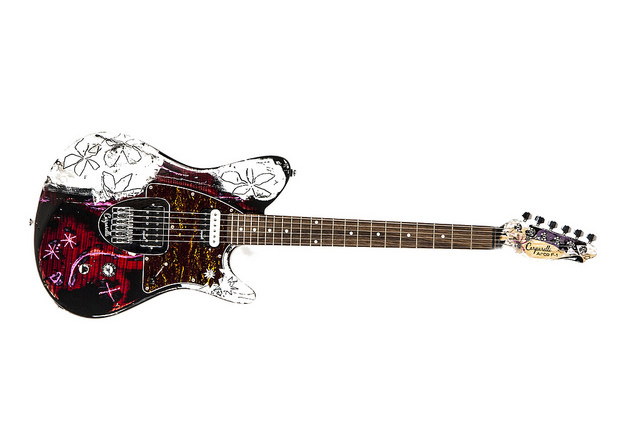 If you’ve deep pockets and like the look of one of these, then head to Bonhams in New York 9 November at 7pm, when the works will be auctioned. All the proceeds go to the charity. 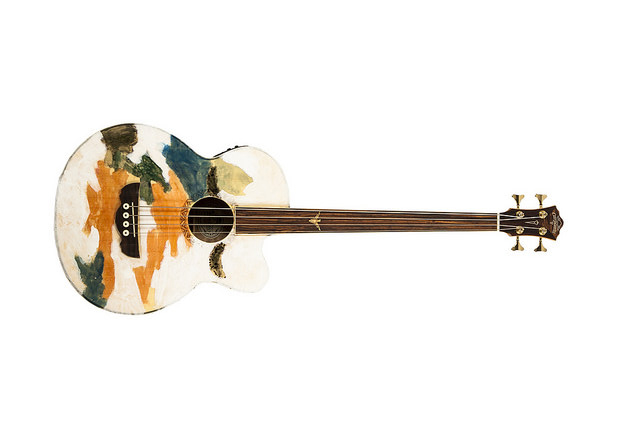 And for some deeper insight pick up a copy of The 21st Century Art Book. Meanwhile for more on how to handle yourself in the auction room, buy Collecting Art for Love, Money and More.