Do Ho Suh takes his Chelsea Apartment to Texas

If you’re a regular reader, then you’ll know quite a bit about Do Ho Suh already. The 52-year-old Korean artist is a sort of sculptor laureate for the world’s peripatetic masses. He specialises in these diaphanous, polyester recreations of buildings, ranging from his student digs in Providence, Rhode Island, to a reproduction of a traditional, Korean house.

One of his most realised works is 348 West 22nd Street, the apartment complex and studio where he used to live in New York City. The artist has been recreating this particular dwelling for decade, an old seaman’s mission in the Chelsea district of Manhattan, and the intricacy of his modelling, down to bathroom tiles and the plug sockets, is fascinating. 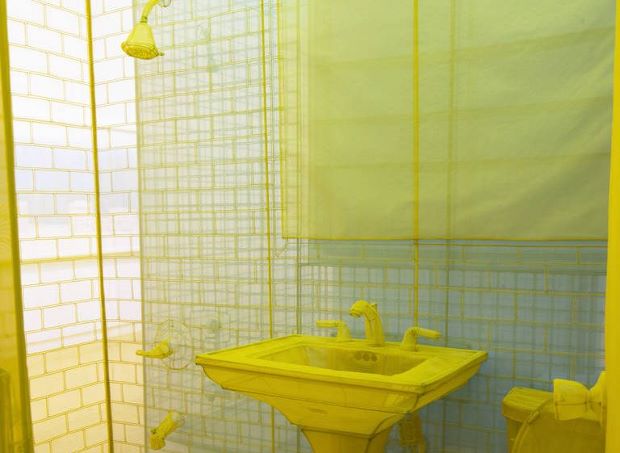 He's exhibited bits of the apartment in the past, yet up until now, these have been, to some extent, works in progress. This autumn, the Texan art institution, The Contemporary Austin, announced that Suh had finished the final rooms of 348 West 22nd Street, and now the museum is showing these newly completed components alongside other, early parts from the work. 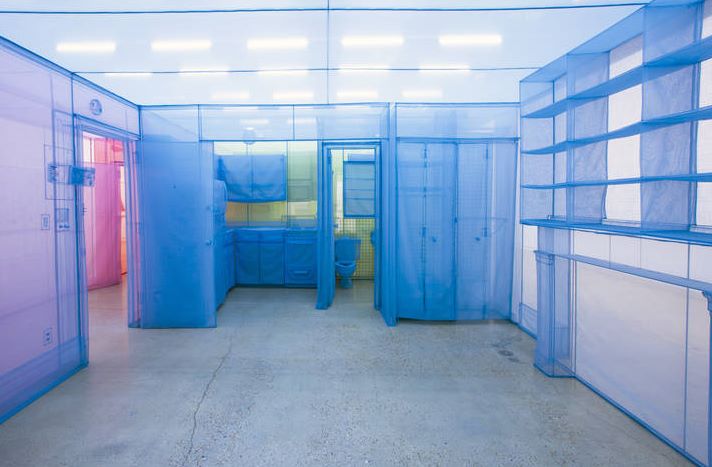 From a sculptural perspective, it is impressive. Yet the artist’s true power lies in his evocation of both the specificity and intangibility of house and home. As Suh told the Wall Street Journal, "everything starts from an idea of personal space—what is the dimension of personal space? "What makes a person a person, and when does a person become a group? What is interpersonal space—space between people?" 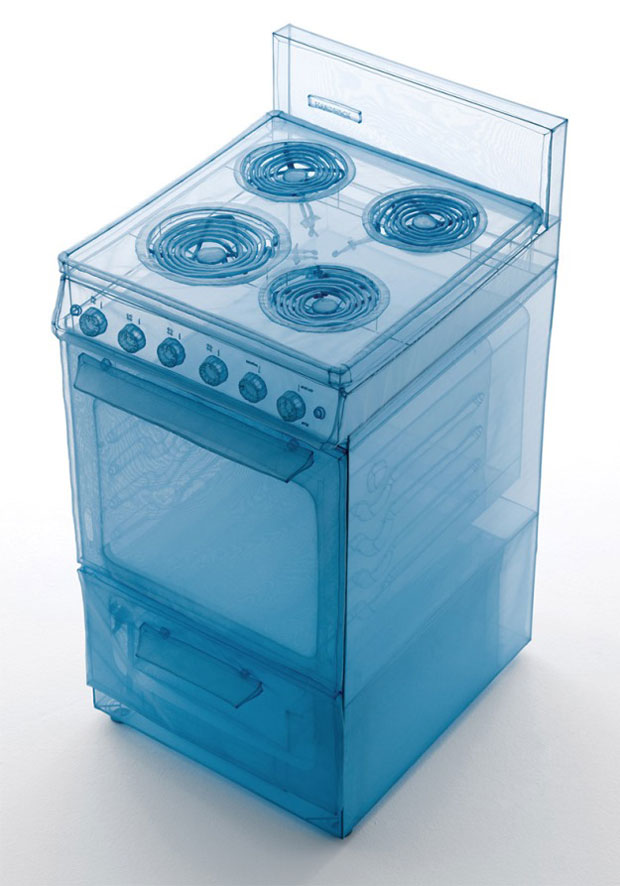 A work from Do Ho Suh's Specimen series

To complement this recreated apartment, The Contemporary Austin is also showing pieces from the artist’s Specimen series, wherein he recreated domestic fittings and appliances such as ovens, baths and radiators. The bright colours and translucent qualities lend these workaday domestic goods a surreal quality, as if he’s caught not the object itself, but its memory. 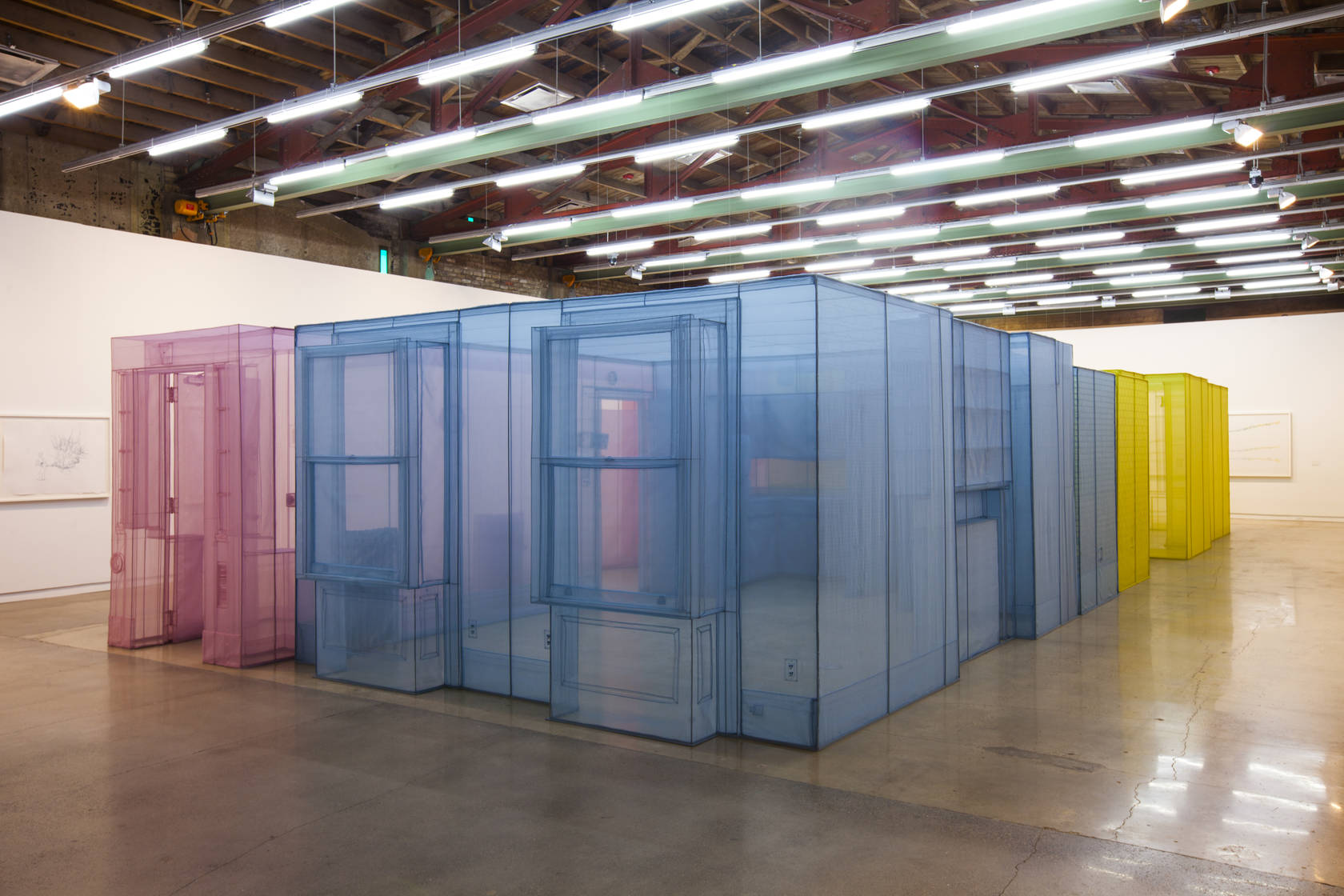 Installation view of Do Ho Suh at The Contemporary Austin

As Heather Pesanti, the show’s senior curator puts it, “Suh’s poetic works ask viewers to consider the definition of home: what it means, how it feels to have a home or be without, and the way in which we carry our past, present, and future dwellings around with us for the entirety of our lives.”

If you'd like to see more of the kind of art that captures our globalised, interconnected world, buy a copy of The 21st Century Art Book here.