When it comes to launching a fresh art term on the world, it’s death or glory. The critic Jörg Heiser joined the fray in 2010, proposing ‘super-hybridity’ as a possible catchall for the aesthetic output of our digitally sped-up moment, where artists mine the explosion of cultural contexts, available at the click of a mouse. Thrashed around by Heiser and a panel of five artists, writers and academics in an email dialogue published in Frieze magazine’s 2010 September issue, ‘super-hybridity’ emerges as a contentious neologism.

To focus on just two artists involved in the dense, tangled discussion that ensues, Seth Price and Hito Steyerl, both make work plugged into the present moment’s changing pace and shifting imagery. As we put it in The 21st Century Art Book, ‘New York-based artist Price creates artworks in a number of forms, including sculpture video and the written word. His work examines the production, packaging and distribution of art and how this impacts on our experience of it.’

Price’s output has included a digital print of cave drawings on a PVC cylinder DVDs carrying internet footage of the beheading of an American hostage by Islamic extremists, and Dispersion, an on-going essay, first published online in 2002.

Meanwhile one of Steyerl’s recent films spun a rise and fall tale of a pre-internet icon of speed, an aeroplane, touching on Hollywood, the Israeli military and economic decline, and told through various digital media. A term such as super-hybridity seems of obvious interest for them, yet both have problems with it for differing reasons. 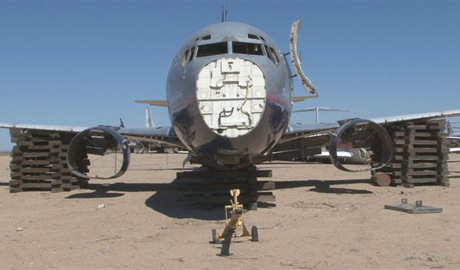 Heiser distinguishes his concept of super-hybridity from the ‘hybridity’ put forward by post-colonialist theorists such as Homi K Bhaba and Edward Said in the 1990s, who affirmed that cultures were inherently mixed, not pure. Where this previous generation saw hybridity as an antidote to homogenising globalisation, Heiser points out that artists now approach hybridity with eyes opened to its role in capitalism’s rapid global takeover, both thriving on individualism and selling better thanks to the expanded cultural references we all share. Steyerl seconds this, but she also objects to ‘super-hybridity’ as being both about the “desire to... create and merge” while “keeping existing property relations”. 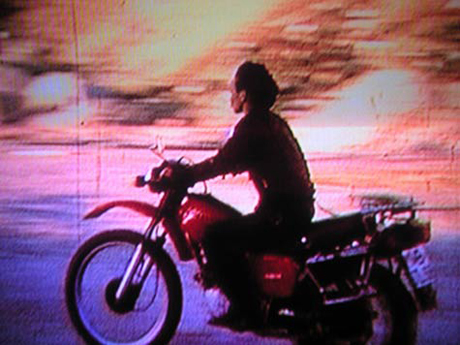 Price asks what really distinguishes ‘super-hybridity’ from artists’ previous responses to modernity. Is it simply “more and faster”? Is ‘super-hybridity’ post-modernism plus the Internet? Heiser says the emphasis has shifted, from styles or looks, to the method they’re dealt with. Yet for Price, a ‘super-hybrid’ tendency like artists crossing disciplines might actually be the result of the digital technology they use, rather than a decisive change in methodology.

So is ‘super-hybridity’ a non-starter or the beginning of a new quest for definitions? As Heiser so rightly points out, our moment is different from previous generations, and we need “better concepts” with which to address it. Is super-hybridity one of them? Read through the full Frieze piece here, and for a richer understanding of what art you should be talking about right now (and the best words to use) grab a copy of The 21st Century Art Book.