There are several quinquennial exhibitions that consistently feature the most interesting artists of their generation. While The British Art Show and Greater NY set the standard for art practice in their respective cities, Documenta, is international in scope, drawing participants and visitors from around the world to Kassel, Germany. And how quickly it comes around. It feels like yesterday when Catherine David’s 1997 show heralded the return to documentary practice in contemporary art. Okwui Enwezor’s 2002 incarnation explored an expanded, globalized art world with more non-western artists than had ever previously been included. And in 2007 “transnationalism” became the catchphrase, acknowledging the increasingly peripatetic lives of artists and thus, the slippery nature of national categorization. So what does Documenta13 have in store for viewers?

Documenta13 opens to the public on June 9th. The curator, Carolyn Christov-Bakargiev - a founder of Greater NY in 2001 during her tenure at PS1 - has indicated that research across disciplines will be the abiding theme. In Kassel she has the opportunity for a larger, international roster, with ample funding and opportunities to challenge the curatorial status quo. In fact, the show has been already taking place in various embodiments. The website acts as an archive for the myriad, interdisciplinary nature of the work associated with this exhibition including contributions from artists, scientists, literary theorists, agriculture experts and many more. A video glossary sees various cultural producers present pithy, one-minute, self-produced videos on terms as diverse as Failure, Poverty, Research, Public, Food, and Experience. Collectively these short segments by leading thinkers and artists--including Alexander Tarakhovsky, Tue Greenfort, and Lars Bang Larsen, among many others--expand the notion of an exhibition. This aggregation model also applies to the catalogue. Instead of a monolithic tome, the curator has devised a series of 100 notebooks, one for every day of the exhibition, where artists and participants are free to adopt a more experimental approach to the publication. 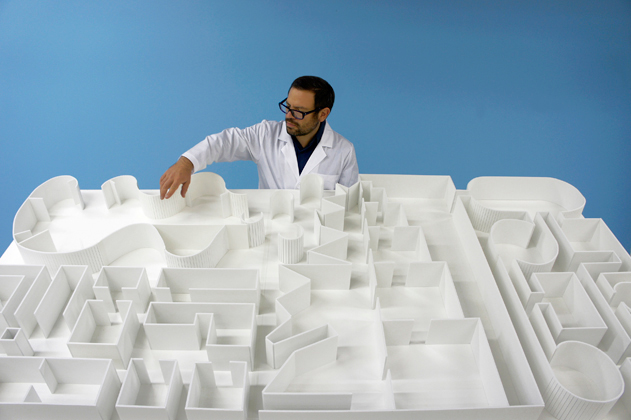 The exhibition itself is nimble, existing in many public venues in Kassel, as well as in what might be called unseen locales. For example, Ana Prvacki’s contribution D13, a greeting committee, involves optional etiquette and civility training for all those working at Documenta13. That especially helpful guard or ticket agent one encounters may actually be a living, breathing work of art. Three short, but quite entertaining, videos on basic manners and decency, will also be shown at the Hauptbahnhof, the Friedrichplatz ticket office and bookshop, as well as the press office. Like the Glossary, Pravcki’s work exploits the vernacular, YouTube style format. 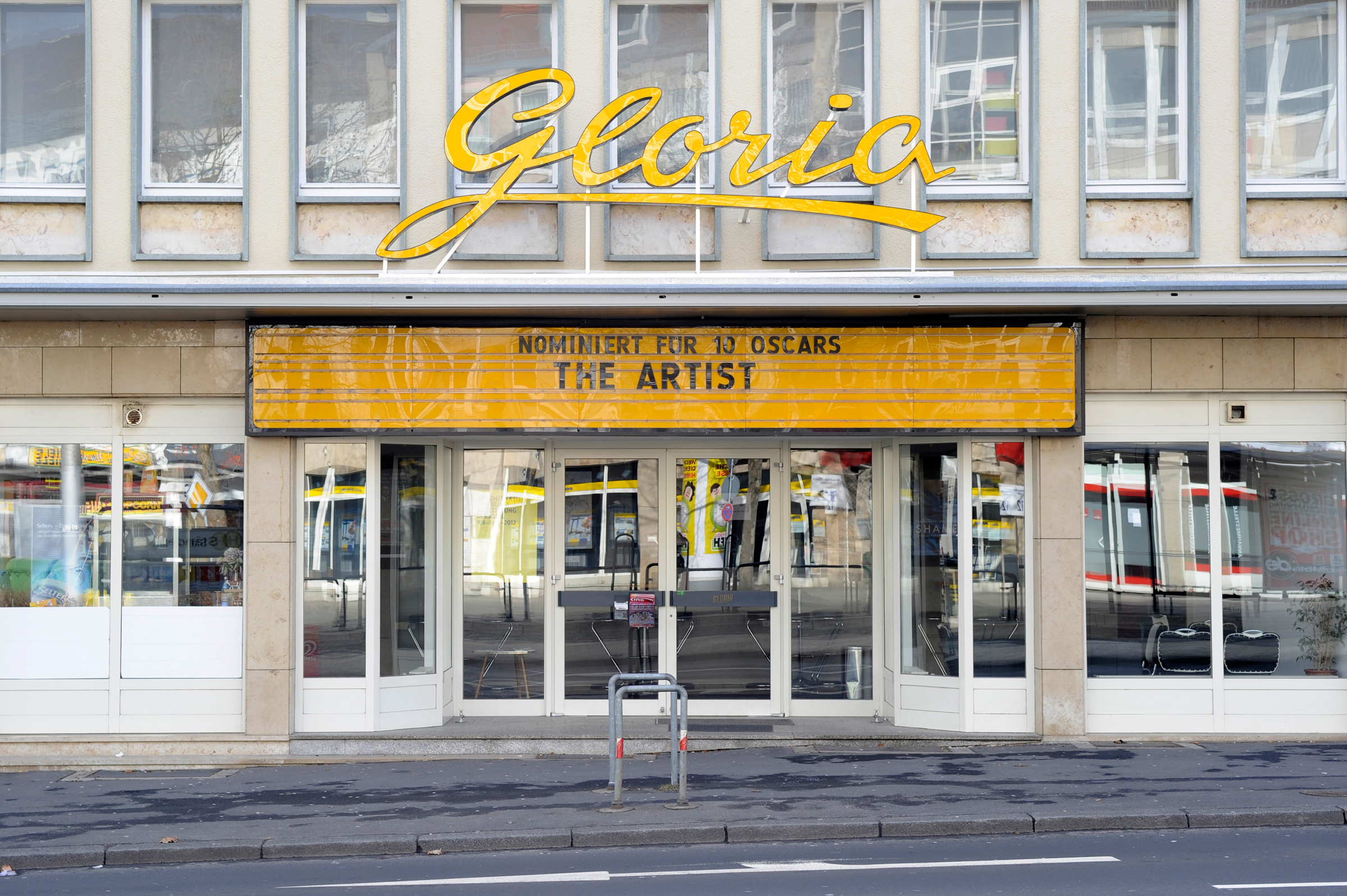 Several artists have devised interactive, dare we say relational, projects. Michael Portnoy, whose work often combines concepts of play and nonsensical gaming, is running a game show in a giant mud mound, made in collaboration with architect Christian Wassmann. Uniforms by fashion designers threeASFOUR will complement the work. Pedro Reyes presides over Sanatorium, a transient clinic where visitors can participate in treatments that combine art and psychology. 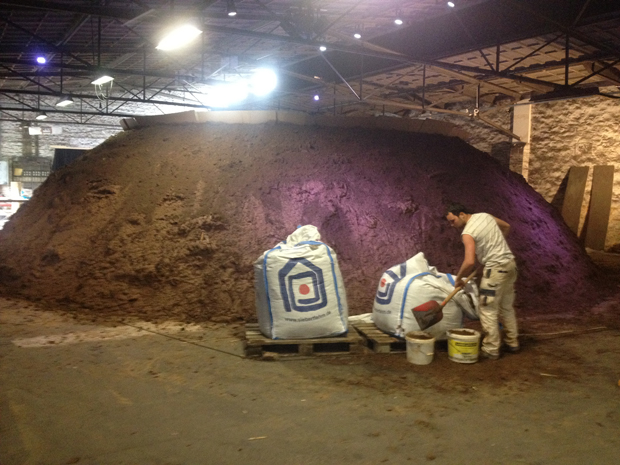 These participatory projects necessarily dictate that many of the artists will remain in Kassel for an extended period of time, rather than installing their work, attending the opening, and moving on. While Kassel is not an exceptional city, perhaps it is precisely its unremarkable quality that always provides for compelling art viewing. Even diehard tourists can find little to do besides view Documenta. There are no boutique hotels, no glamorous boutiques designed by famous architects, and a refreshingly insular attitude to Starbucks and other global purveyors. But nestled within this town, for 100 days from June to September 2012, it is home to avant-garde curatorial and artistic work. And ultimately Documenta13 transcends the physical act of exhibition making, delving into myriad disciplines, and new forms of experimental research, creating an ongoing archive of open access knowledge.